Biggest game for us in last 10-15 years: Dean Elgar

The second Test at the Wanderers saw quite a few heated exchanges between the players and with a fit-again Kohli back for the all-important game, Elgar feels more verbal blows will be traded at the Newlands 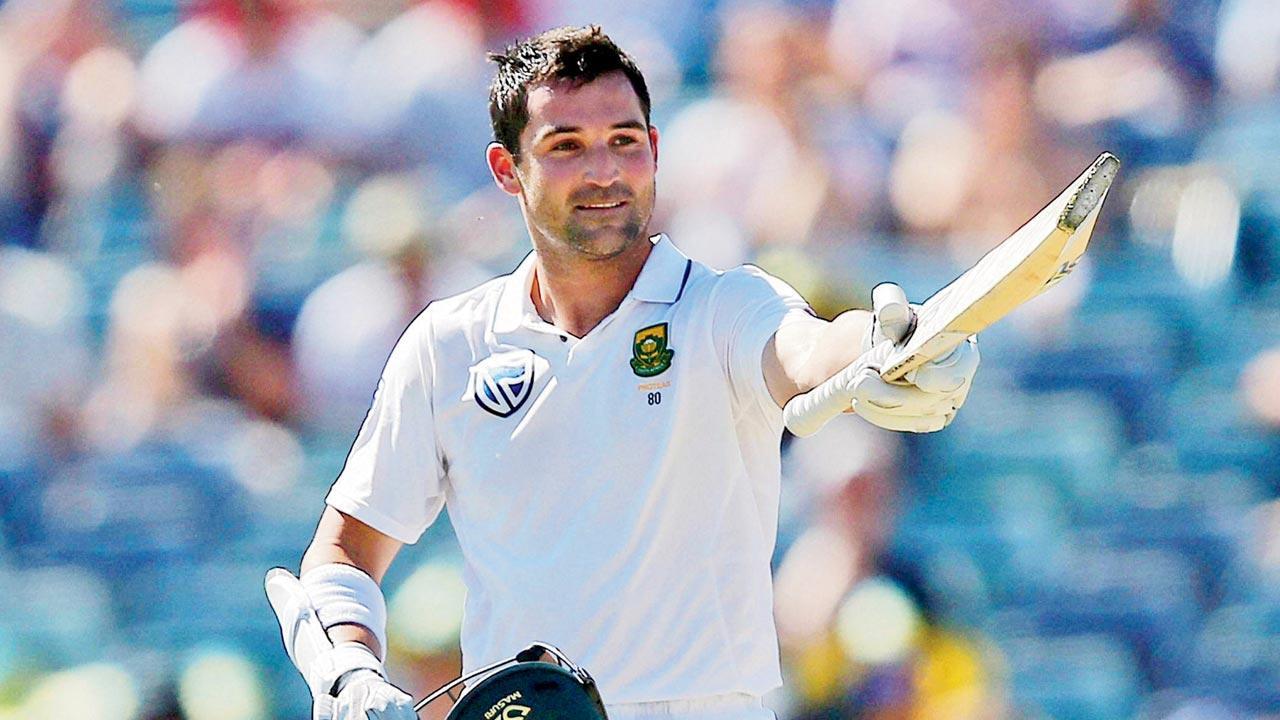 
South Africa captain Dean Elgar on Monday signalled that the gloves are off in the series decider against India and said Virat Kohli’s return for their biggest Test in the “last 10-15 years” will make the battle more intense.

The second Test at the Wanderers saw quite a few heated exchanges between the players and with a fit-again Kohli back for the all-important game, Elgar feels more verbal blows will be traded at the Newlands.

“Virat brings a different dynamic to the game. I don’t think I missed him. But I think potentially his team missed him, no doubt just from a captaincy point of view and maybe from a strategy point of view.

“He is a world-class player and very experienced within their squad. His name speaks for itself and it’s one of the more respected cricketers around so I wouldn’t say I missed him...but it doesn’t matter who are playing against. We as a team, we need to focus on us,” said Elgar on the eve of the third Test.

Elgar, known for his steely resolve, took multiple blows on the body on his way to a match-winning 96 in the second Test. For a team going through transition and mired in off-the-field controversies, a series win against India will be a massive boost.

“This Test is potentially the biggest we’ve had in 10 years, maybe even 15 years. And I think that speaks for its own respect. Test cricket is always going to have intensity.”