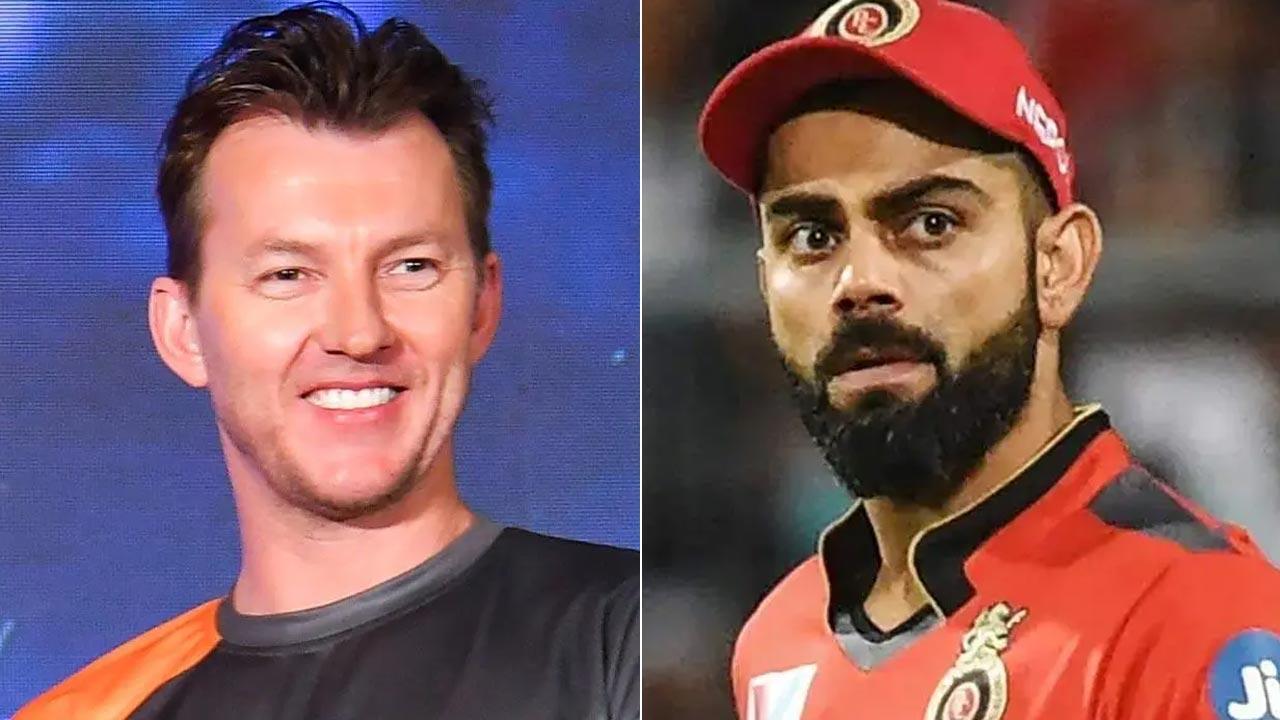 
Virat Kohli can consider taking a break, freshen up his mind and work on a few things, feels former Australian speedster Brett Lee, a year after struggling to look beyond the Indian when it came to the best batter in recent years.

Kohli's mediocre campaign in the IPL-15 ended after Royal Challengers Bangalore's seven-wicket defeat by Rajasthan Royals in the second qualifier in Ahmedabad on Friday.

"Do I say it is a concern, I do. I would like him (Kohli) to be scoring more runs of course," Lee told PTI on Saturday when asked about Kohli's prolonged lean patch.

Kohli, who hasn't scored an international hundred for nearly three years, is battling his career's worst slump, having managed 341 runs in 16 IPL games at a below-par average of 22.73. In the ongoing IPL, he opened the RCB innings in most games.

In the second qualifier, Kohli chased a fast, rising delivery from pacer Prasidh Krishna, which was wide outside the off-stump, to give a simple catch to Rajasthan Royals skipper Sanju Samson behind the stumps.

"The hardest thing is when Virat Kohli doesn't score runs, generally the team doesn't do well. When we see Kohli had that purple patch, when he got 800-900 runs in that season (IPL 2016) his team (Royal Challengers Bangalore) fared pretty well. We want more from Kohli.

"A strong Kohli is a strong team. Unfortunately he missed out in the semis; he could not get his team to cross the line of his own bat, getting less than 10 runs.

"Maybe (it is) a chance for Kohli to go back and try work on a few things and maybe just have a rest from cricket. Just get away and just freshen up the mind," added Lee, who is the brand ambassador of 'Sportsbet.io'.

Around this time last year, Lee had picked Kohli and Australia seamer Pat Cummins as the best batsman and bowler of the world. "When you look at the recent greats, it is hard to look past Virat Kohli," Lee had said when asked who his favourite Test batter is in an interview with ICC.