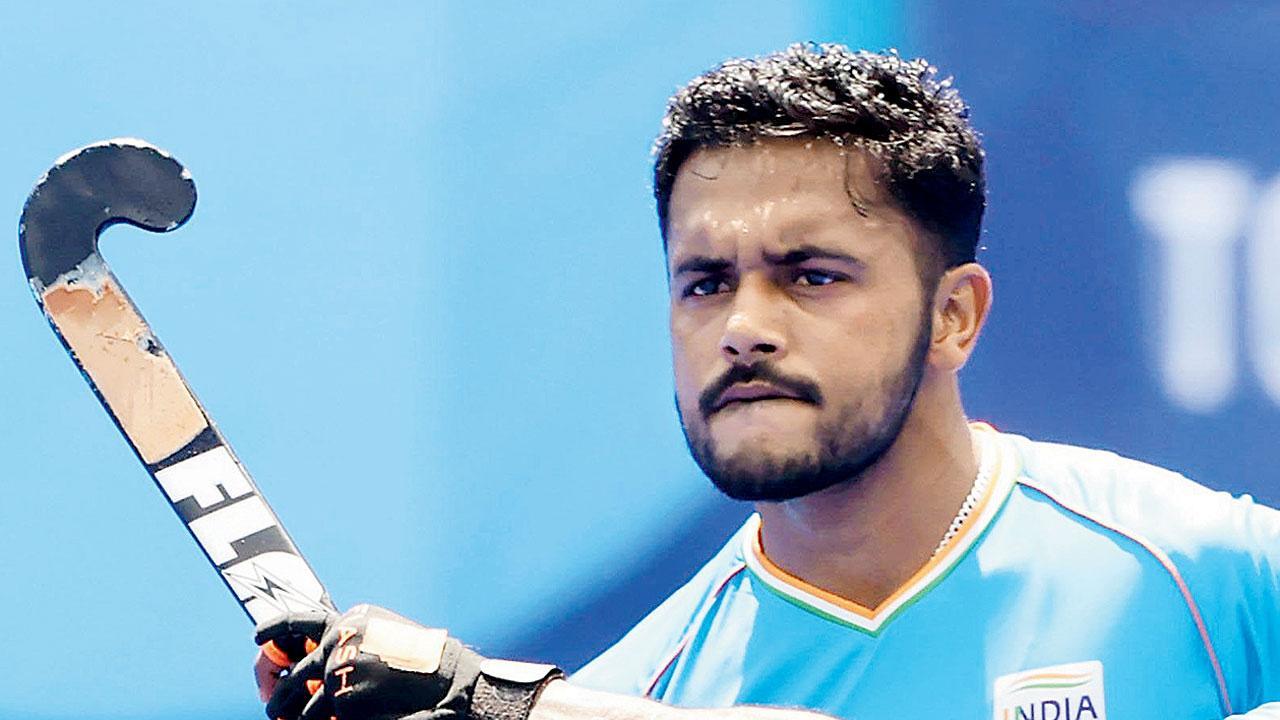 
World No.5 India will take on the No.1 side Australia in a five-match series starting in Adelaide from today, in what is being pegged as a blockbuster series between the powerhouses of international hockey. On the eve of the series, India chief coach Graham Reid said, “There is no better place than Australia to come for preparations for the World Cup. Australia’s way of play is very grounded in India. What’s great about this series is that both teams get to learn about the different skills that both bring to the table,” Reid said during a pre-match press conference in Adelaide.

India captain Harmanpreet Singh highlighted that each match against Australia will prove vital in their preparations for the FIH Men’s World Cup at home next year. “This series is really important for us. When you are preparing for a mega event like the World Cup, it’s always good to play against the best in the lead up,” said the ace drag-flicker who will be the cynosure of India’s penalty corner attack.

He further stated his excitement of playing in Adelaide. “It is great to be in Australia after so many years’ gap. Due to COVID-19, we couldn’t travel here, there are many passionate Indian hockey fans here and we always love playing in front of them,” added Harmanpreet. Colin Batch, Australia’s head coach, said, “This series is really important for us leading up to the World Cup in January. It’s great that India are here. We love playing against them and this will be great for our preparation.

“It will be great competiting with them. India are a really strong team and these will be the only matches we will play before the World Cup, so we’re delighted to have a team of India’s calibre to play against,” added Batch. “We feel like we can take some strong steps in our preparations for the World Cup. Unlike the Olympics where we had 6-7 months training together, we haven’t had that leading up to the World Cup so the importance of these matches, the meetings and trainings we have between now and then will hopefully enable us to reach that level again,” Batch opined.