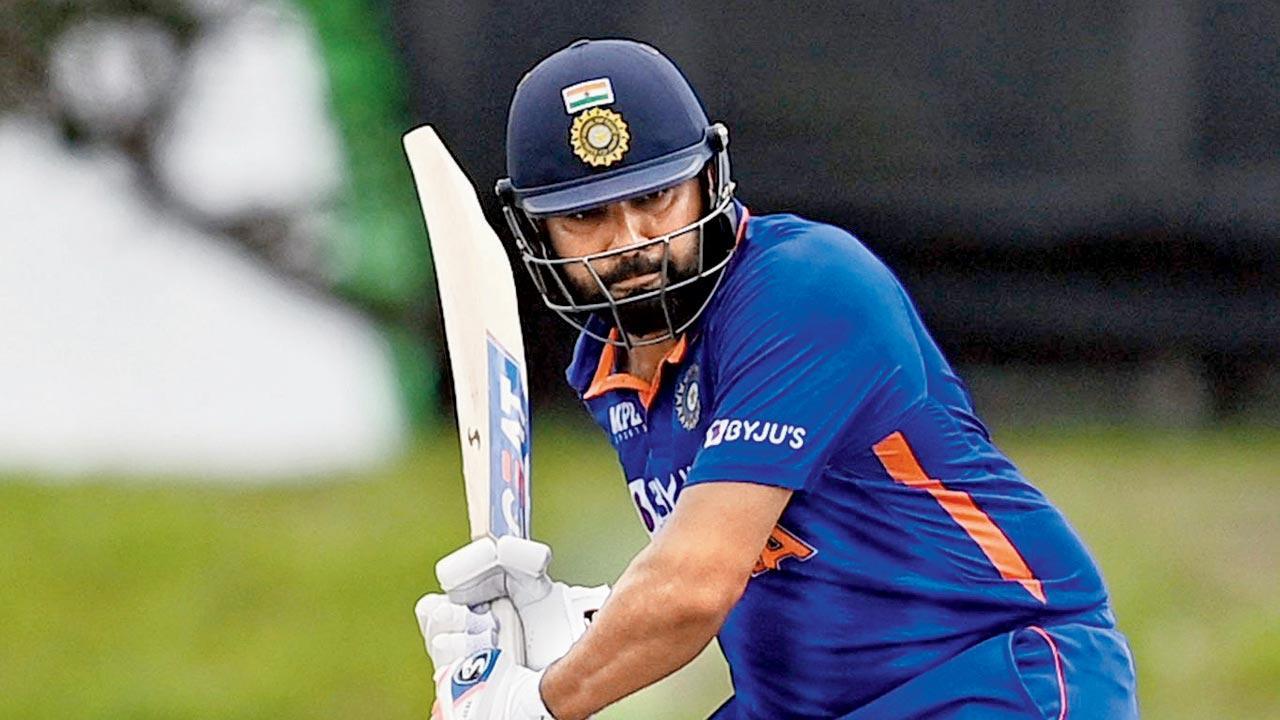 
A disastrous campaign in the last T20 World Cup has forced the Indian team to bring about a radical change in its attitude and approach, skipper Rohit Sharma has said.

Rohit is now gearing up to lead the Indian side in the upcoming edition of the T20 showpiece in Australia, but before that, they have the Asia Cup to deal with.

Speaking on Star Sports show Follow the Blues, Rohit said, “We’ve made it very clear after the T20 World Cup in Dubai, where we didn’t qualify for the finals, that we felt there needed to be a change in our attitude and approach in how we play our game.” India will enter the Asia Cup as defending champions.

With Team India adopting a more aggressive batting style in the past few months, Rohit spoke about how the squad is getting ready for the upcoming challenges.

‘Trying to give them freedom’

“If the message is clear from the captain and the coach about where the team is trying to head, then the individuals will definitely try to do that. For that to happen they need freedom and clarity and that’s what we are trying to do. We are trying to give them as much freedom as possible.”

When asked about his experience of captaining a team with so many young leaders, Rohit said, “I know it’s very exciting honestly to create so many leaders around the team because it’s always a good sign. And you want the guys to handle the pressure, who understand the game and know each other really well. And when they are leading the team, all these things can happen.”