In that match, the quickfire 54-run stand between KL Rahul (28) and skipper Rohit Sharma (28) and Virat Kohli's blistering 60 off 44 balls guided Men in Blue to 181/7 in their 20 overs. Spinner Shadab Khan (2/31) was the leading bowler for Pakistan 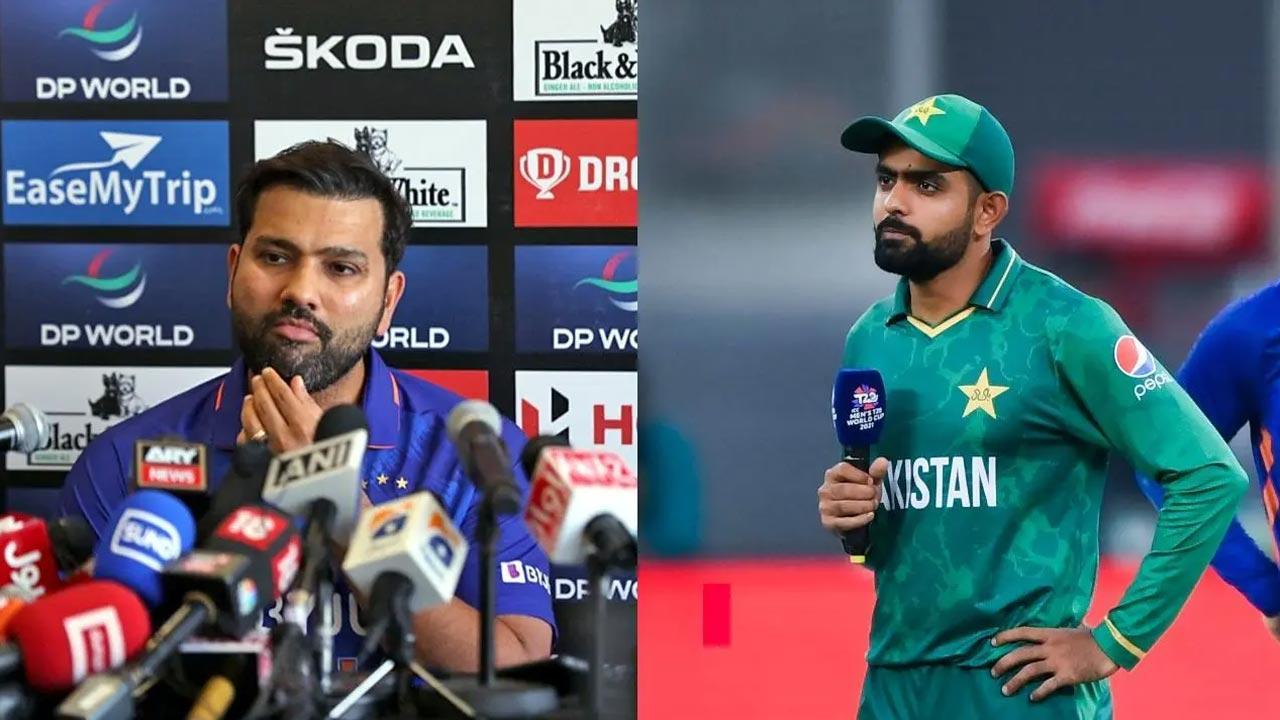 
Preparations have started at the Melbourne Cricket Ground for a blockbuster ICC T20 World Cup 2022 clash between India and Pakistan, which will take place next month.

India will kick off its T20 World Cup campaign against Pakistan on October 23, 2022. It will not only start the World Cup campaign of both nations but also will be the first clash to be hosted by the stadium during the global cricketing event.

The official Twitter handle of Melbourne Cricket Ground (MCG) took to social media to share pictures of some work going on at the field. Vehicles and machines were being used to work on the playing field.

So far this year, fans have been treated to three big clashes between two Asian giants, one in women's cricket and two in men's cricket.

India and Pakistan women's teams gave fans their first taste of this big rivalry on July 31, 2022 when they squared off in a cricket tournament at the Commonwealth Games 2022. In this clash, Pakistan was bundled out for just 99 runs in 18 overs and Sneh Rana's spin (2/15) made her opponent dance to her tunes. Chasing 100, India did their job comfortably within 11.4 overs, with eight wickets in hand. Smriti Mandhana's 63* off 42 balls guided her team to an easy win.

India would go on to win the silver medal in cricket at CWG 2022, making history.

The star-studded men's teams of both countries clashed on August 28, to kick-off the Asia Cup 2022. What fans got was one of the best clashes between both sides in recent years as it went down the wire.

Bhuvneshwar Kumar (4/26) and Hardik Pandya (3/25) were absolutely lethal with their pace, bundling out Pakistan for just 147 in 19.5 overs. Star batter Mohammad Rizwan is top-scored for Pakistan with 43 off 42 balls.

Just a week later on September 4, both sides clashed again during the tournament's Super Four phase.

Rizwan (71) and all-rounder Mohammad Nawaz (42) turned things in favour of Pakistan with their quick knocks and Arshdeep's dropped catch of Asif Ali added a lot of drama and tension to the match, which India lost by five wickets with a ball to spare.

This loss became a huge reason for Team India's early exit from Asia Cup 2022. They lost their next game to Sri Lanka as well and failed to defend their title by finishing at third in the Super Four phase.

So when Men in Blue steps inside the iconic, jam-packed MSG in October, it will be on their mind to avenge two of their very painful losses to Pakistan, with the first one being a 10-wicket loss to Pakistan in the 2021 edition of the tournament, which led to India's exit from the tournament in Super 12 phase itself.

The loss at Asia Cup will also be fresh in their minds, a loss that deprived them of a chance at becoming the kings of Asia for the eighth time.

Eyes will be on stars like KL Rahul, skipper Rohit Sharma, Virat Kohli, Hardik Pandya, Suryakumar Yadav, Jasprit Bumrah etc to perform to the best of their abilities.

Next Story : Coach Matthew Mott does not want to take a risk with Jos Buttler ahead of T20 WC