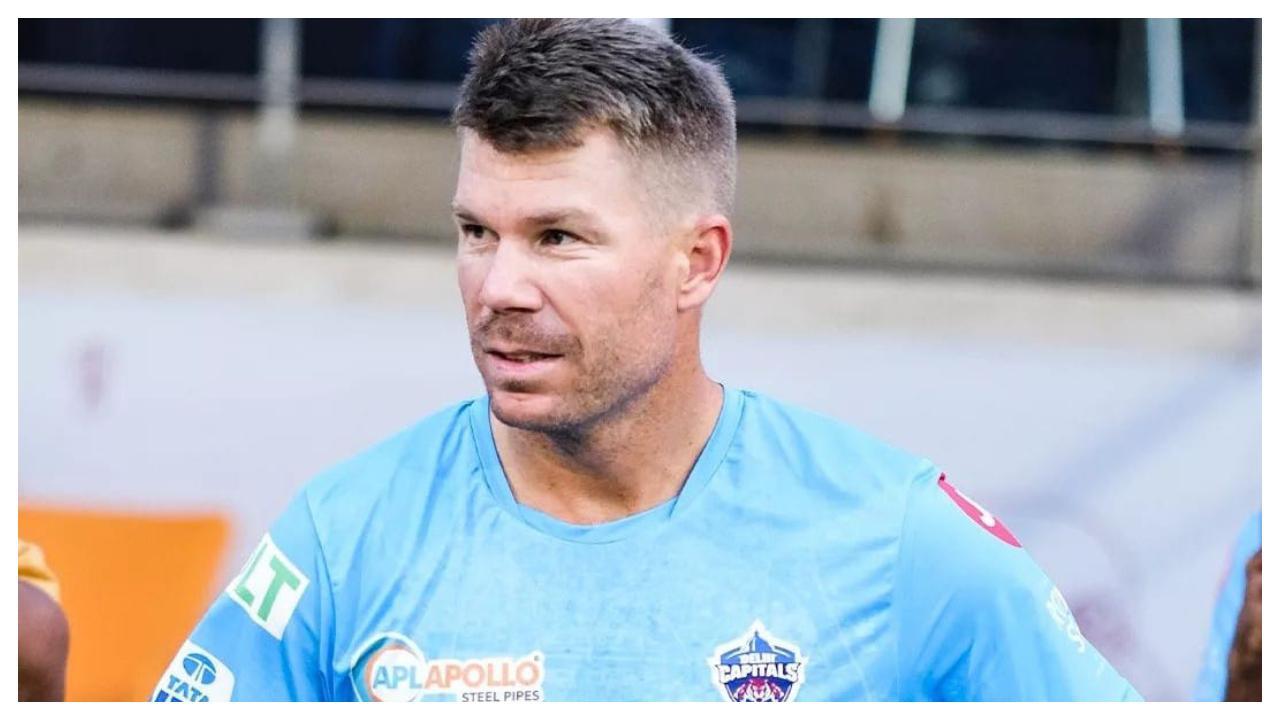 
Swashbuckling Australia opening batter David Warner has hinted at Test retirement next year but he is likely to continue playing white-ball cricket.

Warner's comments came after hosts Australia made an early exit from the T20 World Cup.

"Test cricket will probably be the first one to fall off. Potentially it could be my last 12 months in Test cricket," Warner said on 'Triple M's Deadset Legends' show.

Australia's busy 2023 Test cricket schedule involves a Border-Gavaskar Trophy in India (February-March) and Ashes in England from June 16 to July 31.

The 50-over World Cup will be held in India in October-November next year, before T20's next showpiece tournament in the Caribbean and USA in 2024.
Warner, however, made clear he intends to play in both.

"But I love the white-ball game; it's amazing," he said.

Despite averaging 11 in Australia's failed T20 World Cup campaign, Warner has no plans to quit the shortest format.

"For all those people saying I am past it and a lot of those old people are past it, look out. Be careful what you wish for."

Warner, whose lifetime captaincy ban could be lifted soon, said he wants to pass his cricketing knowledge to younger players.

"It's about my knowledge of the game and passing it down to younger kids (as a captain)," Warner said.

"When I am playing in the Big Bash (for Sydney Thunder) ... That can help someone like Jason Sangha. And other guys around me.

"If they're willing to learn and I get the opportunity to actually captain again, I think it would be great for them."