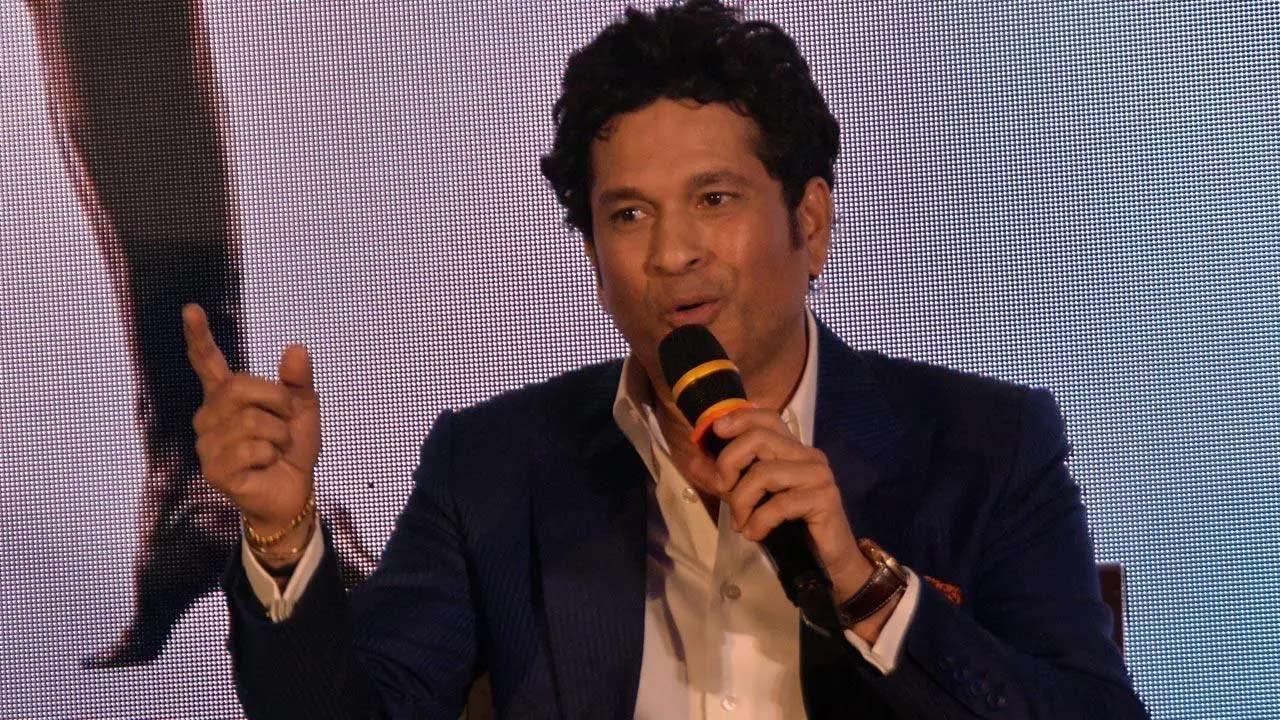 “RCB have a dangerous player in the lower-order in Dinesh Karthik. Karthik has the ability to play 360 degrees, be it against a spinner or a fast bowler. When he started attacking, he literally did it from the first ball. And it doesn’t look as if he had made up his mind early that ‘I will hit this ball towards midwicket or above covers’,” opined Tendulkar.

Karthik took to social media to express his appreciation for Tendulkar’s words of encouragement. “That feeling of being on cloud 9 when the G.O.A.T of cricket appreciates you,” Karthik tweeted.