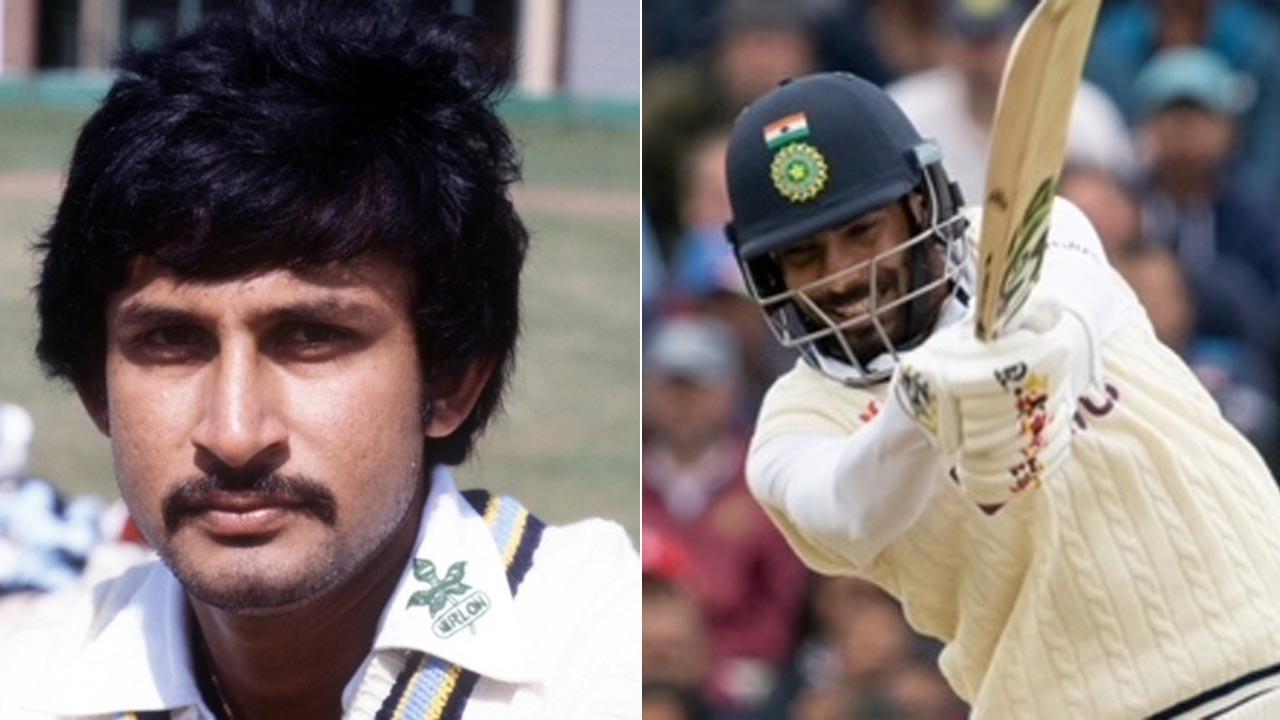 
Jasprit Bumrah had cricket enthusiasts pinching themselves in disbelief after they watched the stand-in India captain smash England’s Stuart Broad for a world record 29 runs in one over on Day Two of the Edgbaston Test on Saturday.

“You feel you have seen everything, but you must realise you’re still a student of the game. Something will surprise you on another day, but what I saw today was something absolutely bizarre. Jasprit Bumrah, breaking the world record, getting 29 off his bat, in a 35 run over,” said Shastri in a video post.
Shastri was also on air for Yuvraj Singh’s six sixes in one over during India’s England clash in the  2007 World T20 at Durban. And of course, he was the first one to do a Garry Sobers (in 1968) when he slammed Baroda’s Tilak Raj for six maximums in a 1984-85 Ranji Trophy game at the Wankhede Stadium.

There was another one-over boundary spree that Shastri witnessed - a touch over 40 years ago on June 27, 1982. This one was as Sandeep Patil’s teammate when the Mumbai dasher hit England captain Bob Willis for six fours in an over which included a no-ball. Patil moved from 73 to 104 off just nine deliveries.
Patil’s unbeaten 129 in a rain-ruined game, where both sides batted for only an innings each, was his second Test century after his maiden one (174) against Australia at Adelaide the previous year.

Talking to journalist Makarand Waingankar in Sportsweek magazine (August 18, 1982), Patil said about that Willis over: “It just happened. He [Willis] didn't bowl too badly. I think I got everything in the middle. The timing was superb. I was not even aware that I was in the 90s. Anyway, where do you have the time in Test cricket especially in one over to think of so many things?”