Excited and privileged to be back in Indian team: Paddy Upton

Upton, who was a part of the 2011 World Cup-winning Indian team's support staff, will join the ODI team from Wednesday's third game against the West Indies in Port of Spain 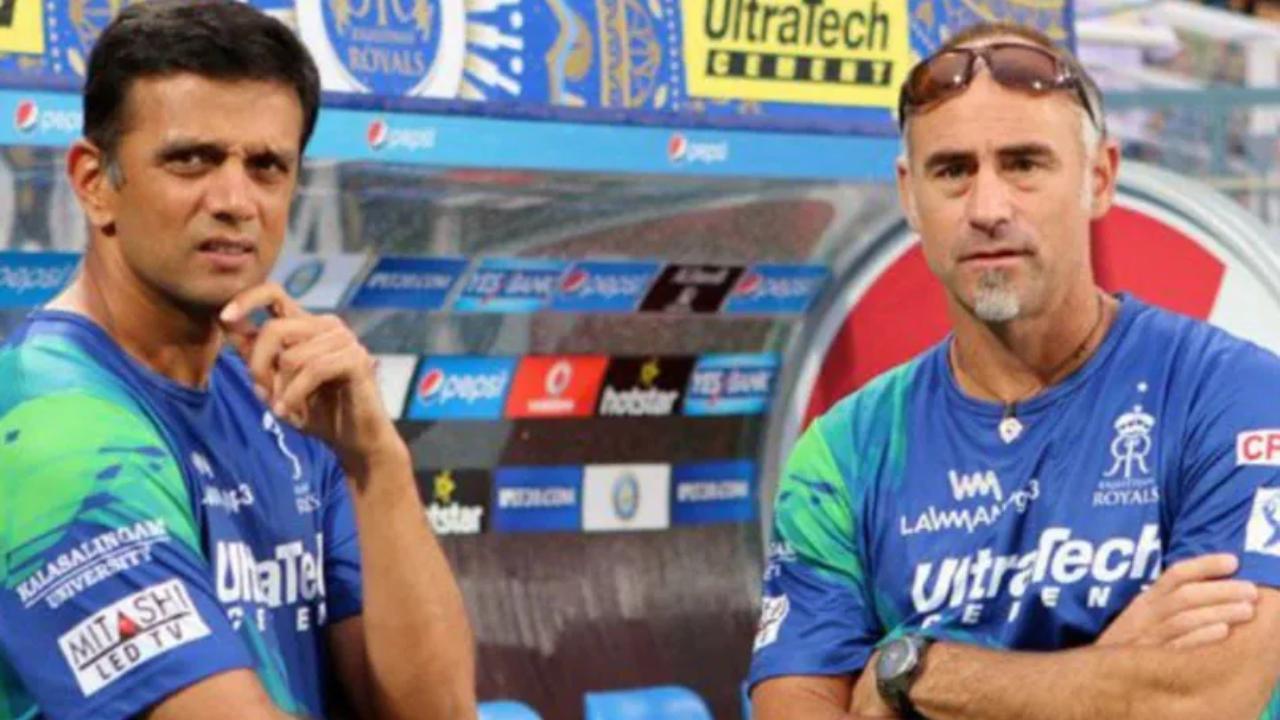 
Renowned mental conditioning coach Paddy Upton is "excited and privileged" to rejoin the Indian team for a short-term contract ahead of the T20 World Cup in Australia later this year. Upton, who was a part of the 2011 World Cup-winning Indian team's support staff, will join the ODI team from Wednesday's third game against the West Indies in Port of Spain. He will continue till the end of the T20 World Cup in Australia.

"Excited and privileged to be back in #TeamIndia colours, working alongside long time colleague, friend and Head Coach Rahul Dravid. Much of our journey was thanks to @rajasthanroyals," Upton said in a tweet.

Upton was first roped in by former India coach Gary Kirsten, when he took charge of the senior national team in 2008 and they forged a successful partnership till 2011. Since then, Upton has been associated with various IPL teams and also worked with Rahul Dravid at Rajasthan Royals.

On Tuesday, Upton was brought back to the national team set-up. "It is a short-term arrangement for a period of four months," a senior BCCI source had told PTI on conditions of anonymity.