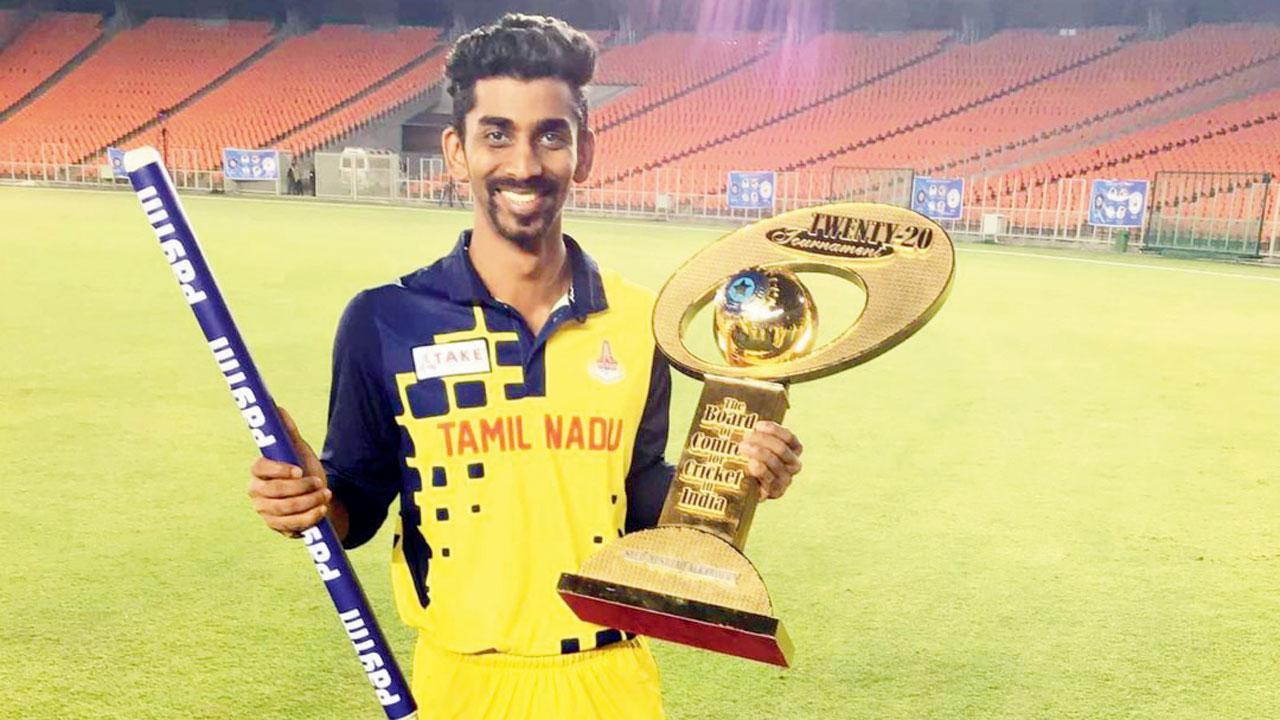 
Baba Aparajith smashed 122 to help Tamil Nadu eke out a two-wicket win over Saurashtra here on Friday, and enter the final of the Vijay Hazare Trophy One-Day Championship. This was after Saurashtra rode on a blistering 134 by Sheldon Jackson to post an imposing 310 for eight.

But Saurashtra’s effort was overshadowed by Aparajith’s master-class coupled with half-centuries by his brother Indrajith (50) and Washington Sundar’s (70) late cameo as TN chased down the stiff target in the final ball.

TN needed seven runs off the final over and tail-enders R Sai Kishore (12 not out) and R Silambarasan (2 not out) brought it down to 1 of the last ball off medium-pacer Chirag Jani. Sai Kishore finished off the chase in style with a boundary.

In another semi-final, Rishi Dhawan led from the front with an all-round show as Himachal Pradesh beat Services by 77 runs in the semi-final at the Sawai Mansingh Stadium.

Batting at No.6, the Himachal Pradesh skipper top-scored with a 77-ball 84 to help his side recover from a mid-innings collapse and prop up a fighting 281 for six. In reply, Services were bundled out for 204 in 46.1 overs with Dhawan claiming 4-27.

Next Story : The last one year was all about understanding myself: Mayank