For Shaz, life begins at 60 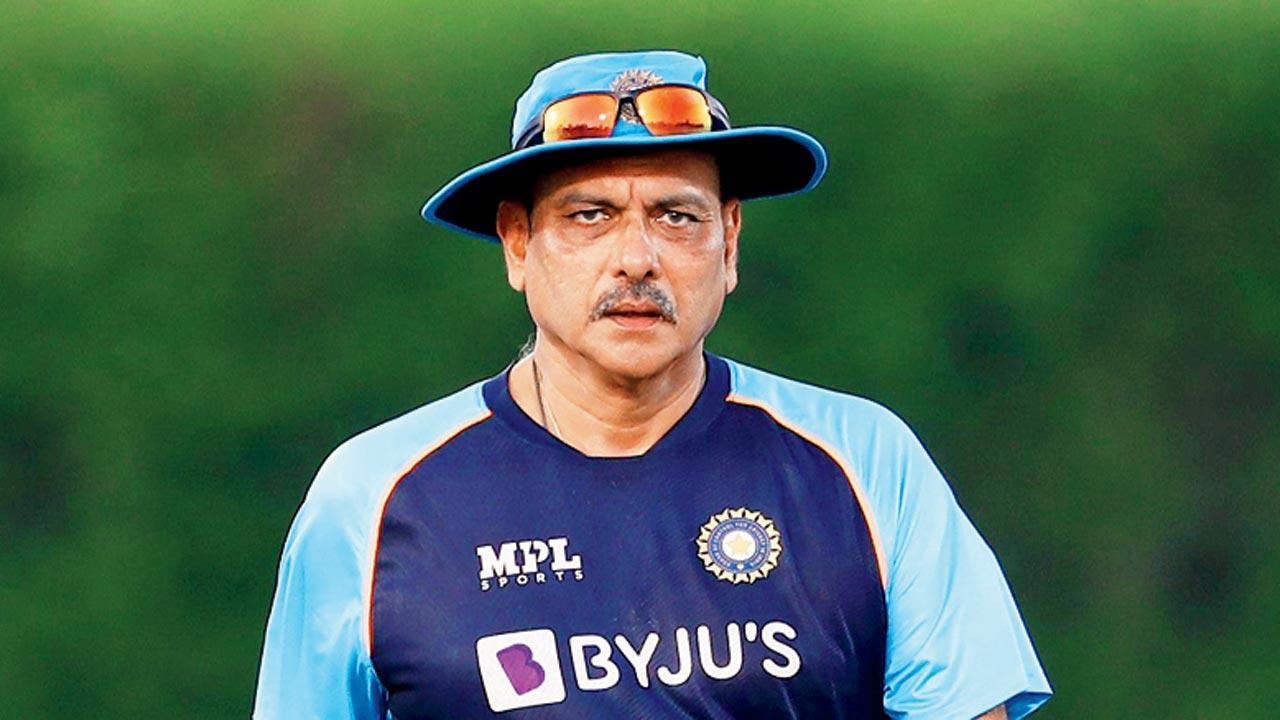 
One would imagine that the fire in Ravi Shastri’s belly would have been doused with him not being in the Team India set-up for seven months now. Ask him for a confirmation and he comes up with a no, followed by, “It is inbuilt. It always stays. Come and try to douse the fire,” while talking on Mid-day’s Mumbai Cricket Podcast with Clayton Murzello.

For the former India captain and head coach, who turns 60 today, “life is just starting” and though there is no wish list, he says “there is enough in the basket.”


Ravi Shastri was asked on Mid-day’s Mumbai Cricket Podcast with Clayton Murzello as to what comes to the fore when he thinks about his cricket career—coaching or playing. He said: “Coaching career, because when you played, you had a bat and ball. You could control a lot of things, but when you are a coach, once the boys are out on the field, there is nothing in your hands.” 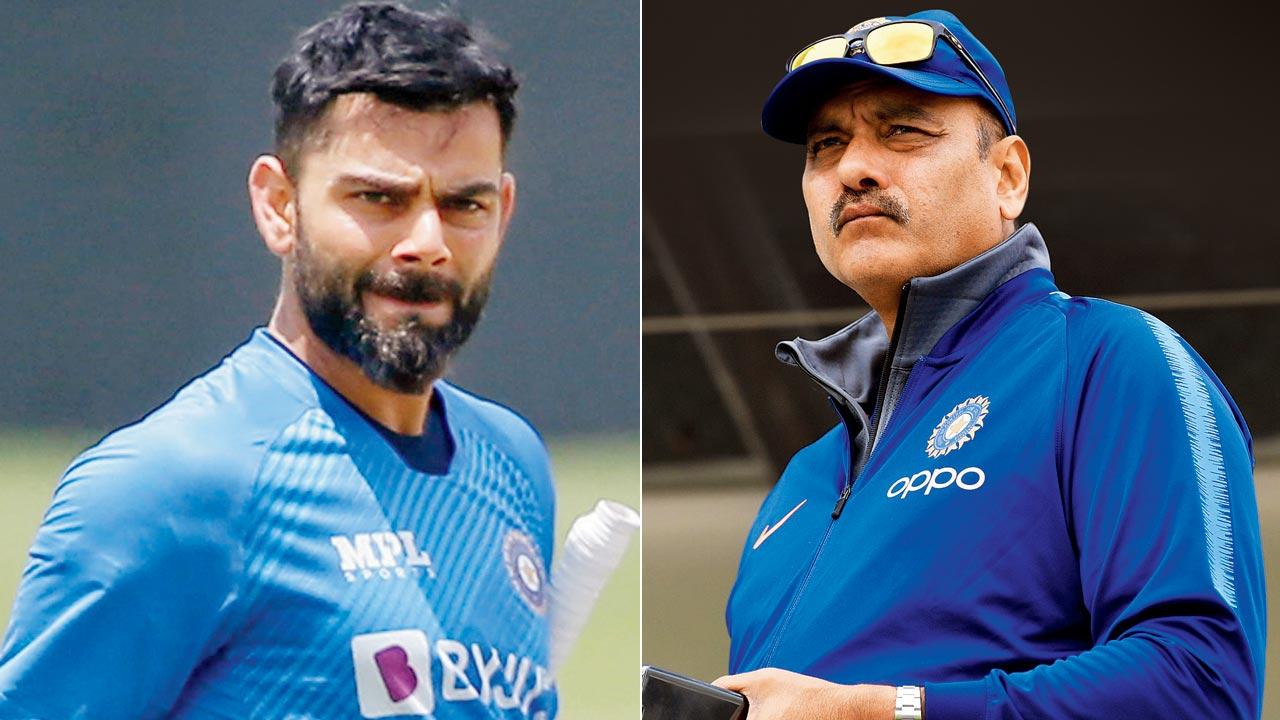 The coaching role may have not completed his cricketing education because he is a firm believer that one doesn’t stop learning in the sport, but he said the stint gave him, “a deep understanding on man management and understanding of individuals.” The modern levels of fitness struck him and he had no hesitation in saying that, “in our day and age, sometimes you think that if you had devoted 50 per cent in that direction, it could have meant another 30, 40, 50 Test matches.”

Shastri began his association with Team India when he took over as Team Director on the 2014 tour of England. Since then, he did two stints as head coach in between Anil Kumble’s tenure before his contract ran out at the end of the T20 World Cup. The obvious high point was winning the Brisbane Test of 2021 which gave India their second consecutive Test series Down Under, but Shastri also pointed to the two Test triumphs at the Melbourne Cricket Ground in the 2018-19 and 2020-21 Border-Gavaskar Trophy editions. Asked about why the coach-captain alliance between him and Virat Kohli worked well, Shastri felt it was the “similar, aggressive mindset when it came to playing the game and wanting to win.”

Going by what Shastri told mid-day close to his 50th birthday in 2012, him turning 60 is like reaching a century. “Someone asked me what will you do for your 50th [birthday] and I said, ‘just knock one into the gap, quietly take a single because you have had enough 50s as a player, and make sure you lift your elbow 50 times instead of the bat. In life, the hundred is when you turn 60. Hopefully, you reach there and when you do, one must celebrate it like a hundred,” he said back then.