"But the challenge we have is (to provide a) manageable schedule that allows players to do both. That is really complicated. It's multi-dimensional," Strauss said 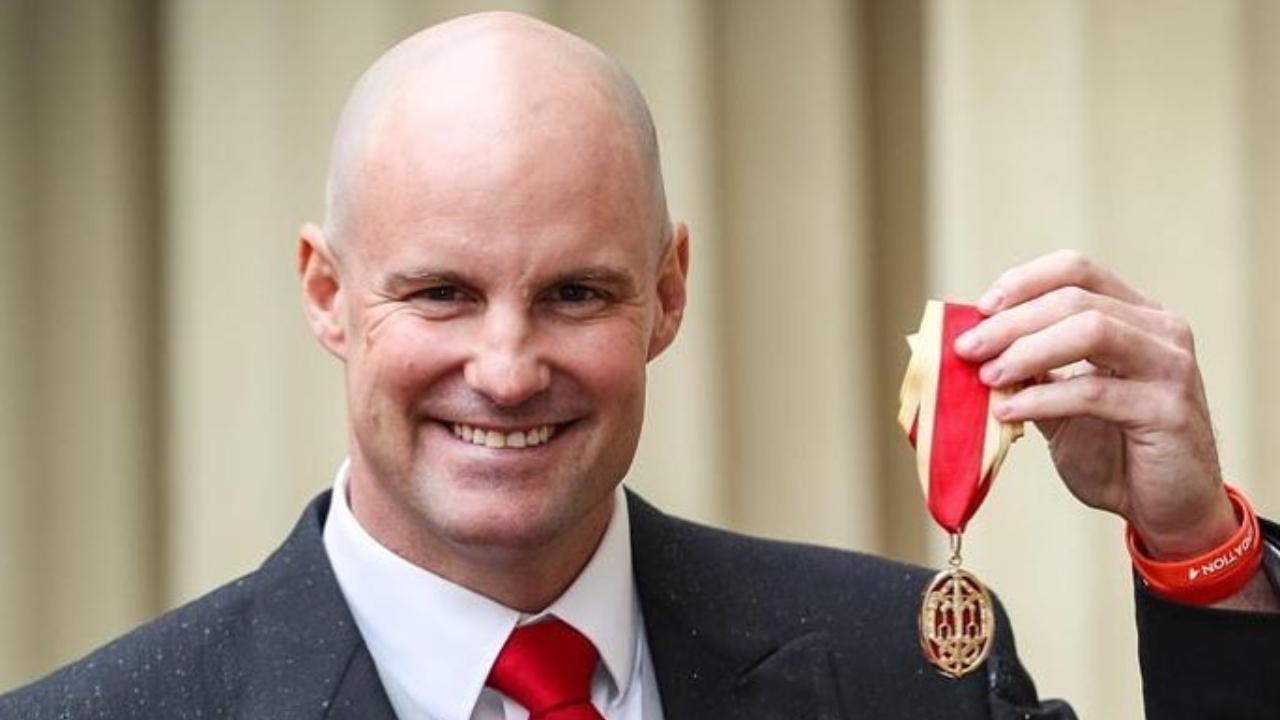 
Former England captain Andrew Strauss believes that Test cricket can co-exist alongside rising T20 cricket around the world. But at the same time, he admitted that the format faces a huge challenge as the cricketing world continues to be on a choc-a-bloc schedule.

Strauss is currently serving as chairman of the cricket committee England and Wales Cricket Board (ECB), and is leading the high-performance review into the future of the game in the country.

"One thing we know in other countries, Test cricket doesn't pay the bills, like it does here. The T20 format is the way that a lot of people get introduced to the game in the first place. I still maintain that they can sit together comfortably, Test cricket and T20 cricket."

"But the challenge we have is (to provide a) manageable schedule that allows players to do both. That is really complicated. It's multi-dimensional," Strauss was quoted as saying by The Daily Telegraph.

In recent times, the decision of New Zealand pacer Trent Boult to opt out of central contracts to give himself space to take part in T20 leagues and blooming of franchise leagues in the UAE and South Africa has added to the threat international cricket is facing right now.

Strauss admitted that developments like these add to uncertainty about the future of the game and urged the need for England to be nimble and adaptive in a fast evolving landscape.

"It definitely feels like right at the moment, the rate of change is increasing. And the truth is, none of us know what's around the corner so you can all look into the future and go, 'Yeah, we're going to have this situation where players are signed up to franchises for 12 months of the year and there's less international cricket.' We don't know any of that at this point."

Also Read: Cricket is going down the path of football: Kapil Dev

Strauss further warned that an increasing number of T20 leagues in the world will give players greater powers to pick and choose matches as well as formats as per their convenience.

"The cricket world around us is changing unbelievably quickly. Every day, every week, every month, we're seeing a new example of how that world is changing around us. And one thing that we're having to ask ourselves in this country is where does our game fit into all of that?"

"At both domestic and international level what are we meant to be prioritising, investing in, not investing in etc, to make sure that the game remains strong and relevant and that we have incentives there for our players to play both red and white-ball cricket? They (the players) will always look at those opportunities side by side and decide what's best for them and you don't hold that against them."

"And so we need to continue promoting all the brilliant things that cricket in this country offers players - we want to have a strong vibrant domestic game and we want to make sure the players are playing the right balance of formats as well so that it's not all drifting down that white-ball short-form route. There's still plenty of players that want to commit and challenge themselves to be the best Test cricketers they can be."