Great Southern Stand at MCG to be renamed after Shane Warne

Australian cricket, along with the entire cricketing world, is in a state of shock at the loss of Shane Warne, a true cricketing genius, who died aged 52. The legendary spinner passed away after a suspected heart attack 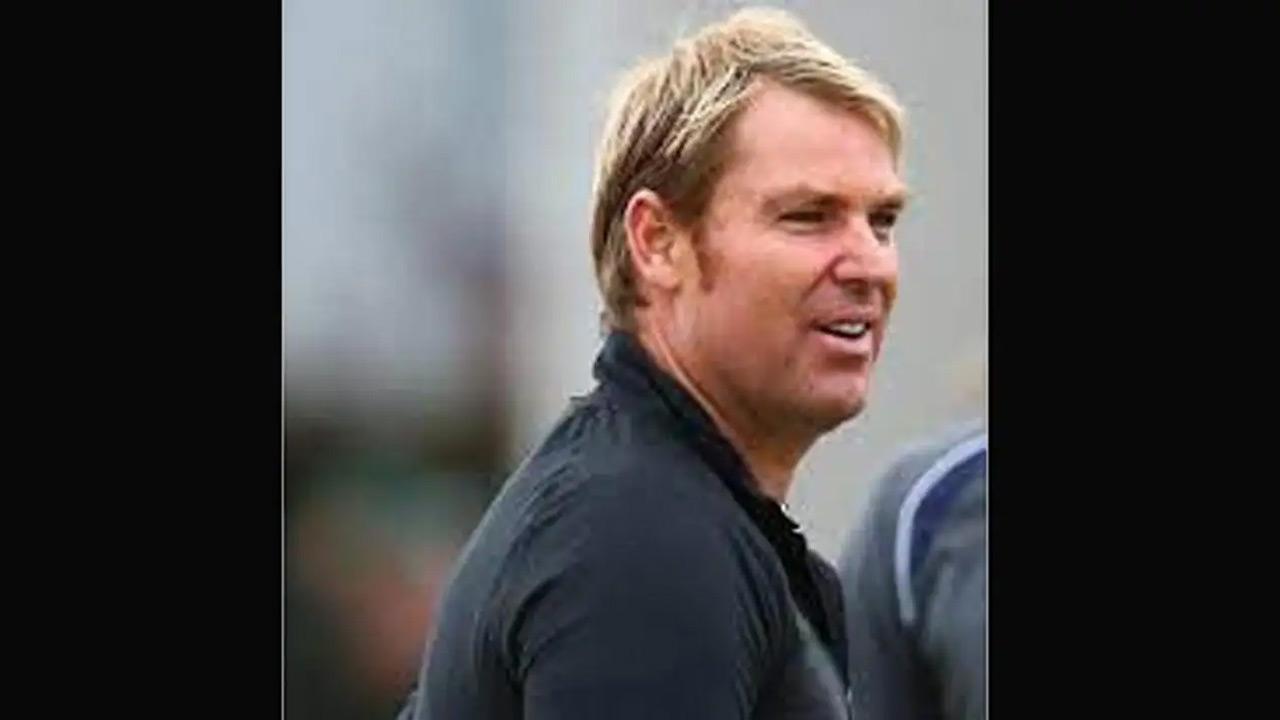 
The Great Southern Stand at the Melbourne Cricket Ground (MCG) will be renamed after the SK Warne Stand as soon as possible, Victorian Sports Minister Martin Pakula announced on Saturday. Australian cricket, along with the entire cricketing world, is in a state of shock at the loss of Shane Warne, a true cricketing genius, who died aged 52. The legendary spinner passed away after a suspected heart attack.

"I don't want to talk through talk about the renaming process other than to say I had a conversation with Dan a couple of hours ago and he's exchanged messages with Shane's brother and whilst they might be a technical process that would normally be gone through, sometimes you need to dispense with that," Sydney Morning Herald quoted Pakula as saying.

"You need to respond in the way that I think the whole community would think is appropriate," he added. Warne was one of the most influential cricketers in history. He almost single-handedly reinvented the art of leg-spin when he burst onto the international scene in the early 1990s, and by the time he retired from international cricket in 2007, he had become the first bowler to reach 700 Test wickets.

A central figure in Australia's ICC Cricket World Cup triumph in 1999, when he was player of the match in both the semi-final and the final, Wisden Cricketers' Almanack recognised Shane's achievements by naming him as one of its Five Cricketers of the Twentieth Century.

Next Story : Warne was once-in-a-century cricketer, his achievements will stand for all time: Cummins