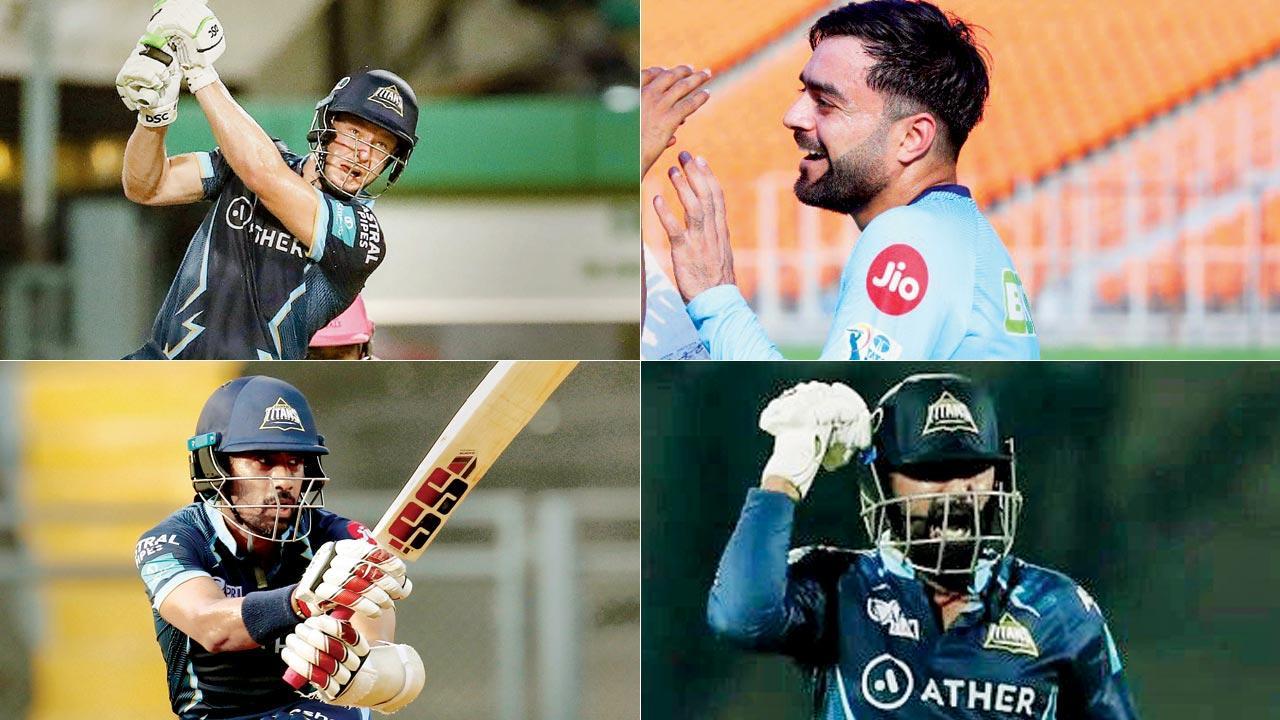 
Gujarat Titans couldn’t have asked for a better start to their Indian Premier League journey than this. In their very first season, the Hardik Pandya-led outfit stunned some heavyweight teams in the league stage, topped the table, became the first of the 10 teams to qualify for the playoffs and then smashed their way into the final.
After the two-day mega auction, the tags were already out. The weakest team of IPL-15 with no star power, they were called. However, Gujarat Titans have surprised everyone by taking the tournament by storm.

“To be honest, I wouldn’t say anything to them [critics]. They are entitled to their opinion,” Vikram Solanki, the franchise’s director of cricket told mid-day ahead of their all-important summit clash here at the Narendra Modi Stadium on Sunday. 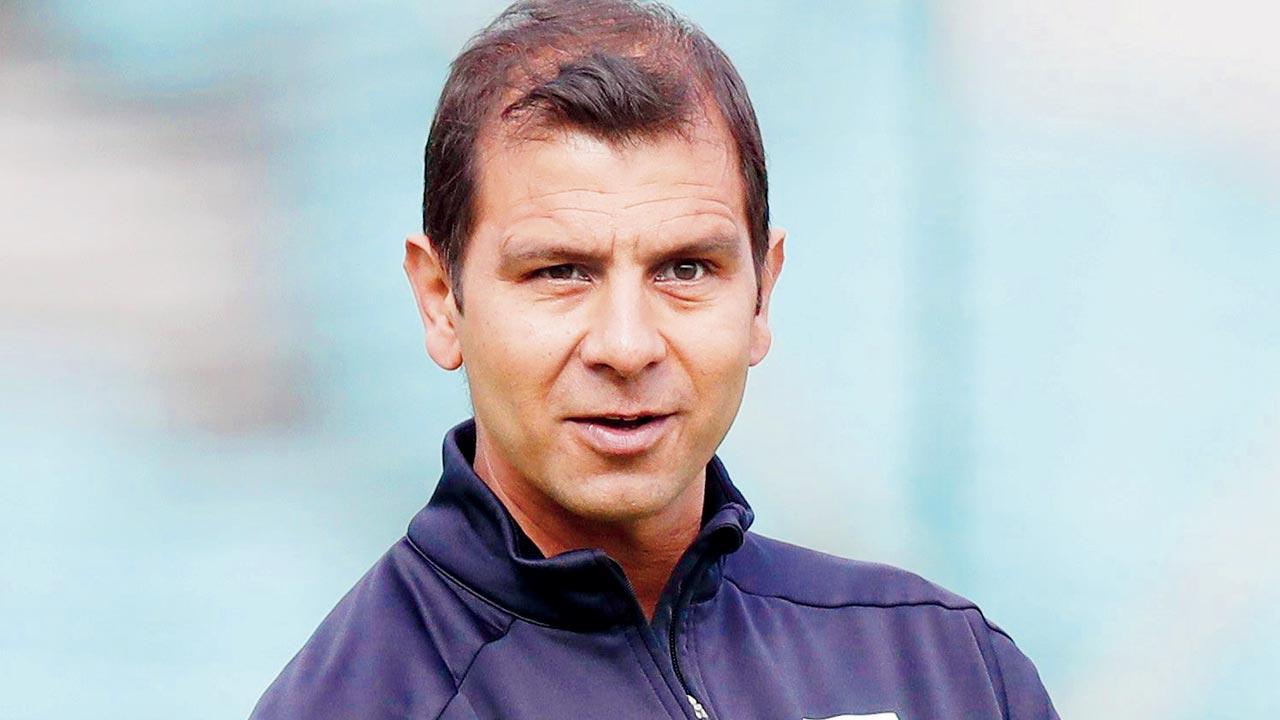 The key positives for Gujarat Titans have been the form of David Miller (449 runs in 15 games) and Wriddhiman Saha (312 runs in 10 matches).

Talking about Miller’s finishing skills and mercurial batting, Solanki pointed to the South African’s desire to do well. He plays in a very difficult position—in the middle-order—where it can be extremely difficult. There are numerous pressures of batting in those sort of positions,” said Solanki, stressing that, “those who have the ability to find the boundary, the ability to maneuver the ball, the technique, the type of bowling you like to face” will succeed in that position.

The form of Wriddhiman Saha has been encouraging especially after the manner in which he was dumped from the Indian Test team and in the backdrop of being subjected to threats from a TV host. Solanki said Saha thoroughly deserves all accolades. “Wriddhiman lifted himself. He did not need anybody else [to lift him up]. We as a coaching group, facilitate all we can as far as giving players the opportunity to perform. Everything that has come about with Wriddhiman, or any player for that matter, all of the credit lies with the players themselves. So his return to form, his performances, is entirely due to his hard work, ability and the desire to come out and perform.”

Solanki also praised leggie Rashid Khan and Rahul Tewatia for finishing the games on a number of occasions during the league stage. “Rashid Khan is a proven match-winner. He himself has worked extremely hard on not just his bowling, but his batting as well.

“Tewatia, like Miller, has a difficult role with the position he bats in. He has showed brilliant technique, brilliant ability as well as a great strength of mind and character in being able to get us over the line in very difficult and tight positions,” Solanki signed off.

Next Story : Supernovas take on Velocity in T20 Challenge final