Hanuma Vihari to lead Rest of India in Irani Cup

The BCCI announced a 16-man squad for the red-ball tournament, which is set to be held in Rajkot from October 1-5 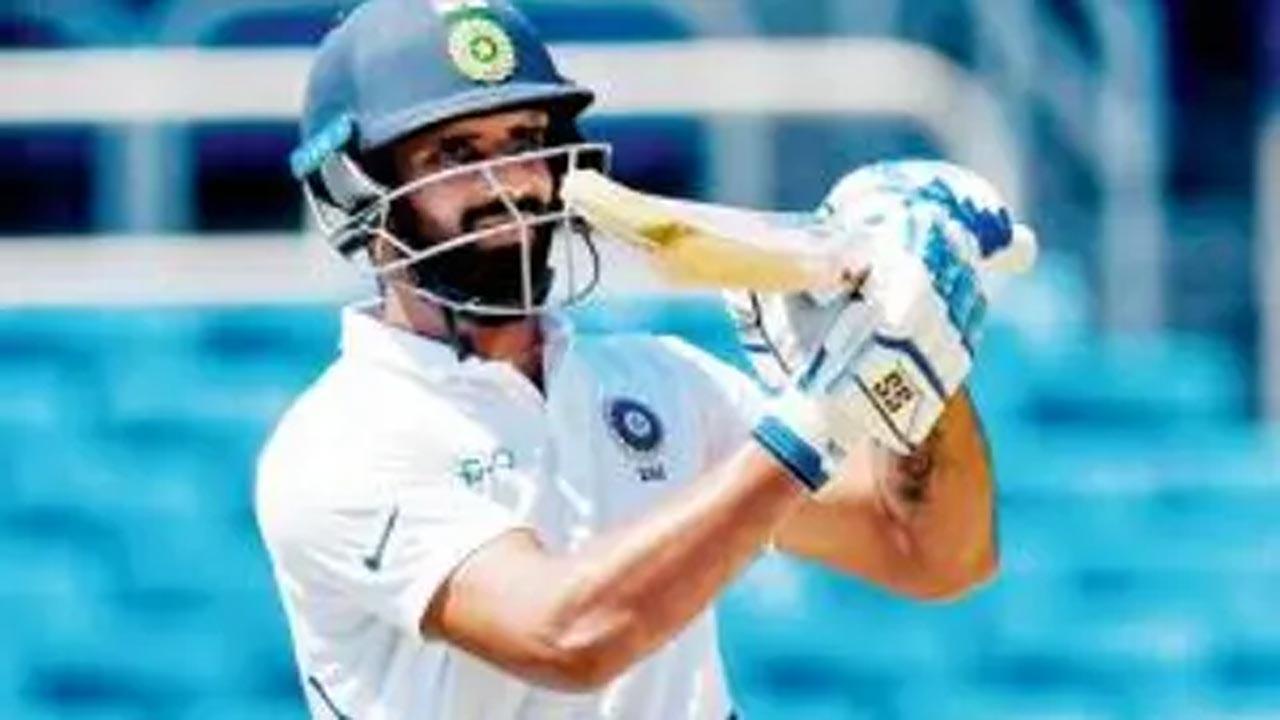 
Prolific batter Hanuma Vihari will lead the Rest of India side against 2019-20 Ranji Trophy champions Saurashtra in the Irani Cup clash, which is returning to the calender after three years.

The BCCI announced a 16-man squad for the red-ball tournament, which is set to be held in Rajkot from October 1-5.

The Irani Cup could not be played in the previous two seasons due to the COVID-19 pandemic.

The team has a good batting unit with talented red-ball specialist Mayank Agarwal and young Priyank Panchal, who recently led India ‘A’.

board of control for cricket in india cricket news sports news