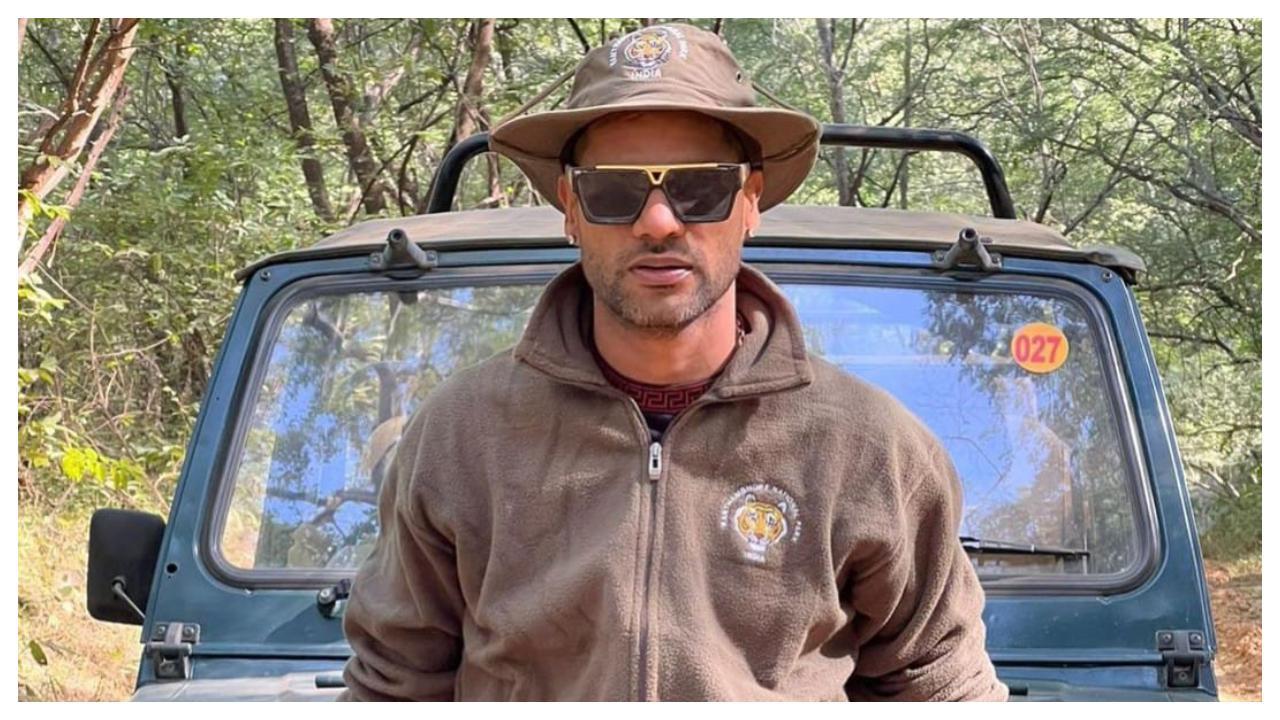 
Indian opener Shikhar Dhawan turned 37 on December 5 and on this occasion the BCCI shared good wishes for him.

BCCI wished Dhawan on his birthday with his International career statistics. Shikhar Dhawan is currently part of the Indian cricket team in Ind vs Ban tour.

Dhawan was born in New Delhi on this day 1985 and started his domestic career with the Delhi cricket team in 2004. In October 2010, he made his international debut in an ODI match against Australia. Along with this Dhawan holds the record for scoring the fastest century by a debutant in Test cricket.

Dhawan was the leading run scorer of India in the 2013 Champions Trophy, 2015 World Cup, and 2017 Champions Trophy. He is the first player to score two back-to-back centuries in the Indian Premier League. Dhawan is the fastest Indian batsman to score 1,000, 2,000, and 3,000 runs. The Indian cricketer who also known as 'Gabbar' holds the record of highest scorer in the 2018 Asia Cup.

In 2021 Shikhar Dhawan received the Arjuna Award from the Indian government for his contribution to the game.

Next Story : India not scoring 70-80 runs more is the reason why they lost: Sunil Gavaskar