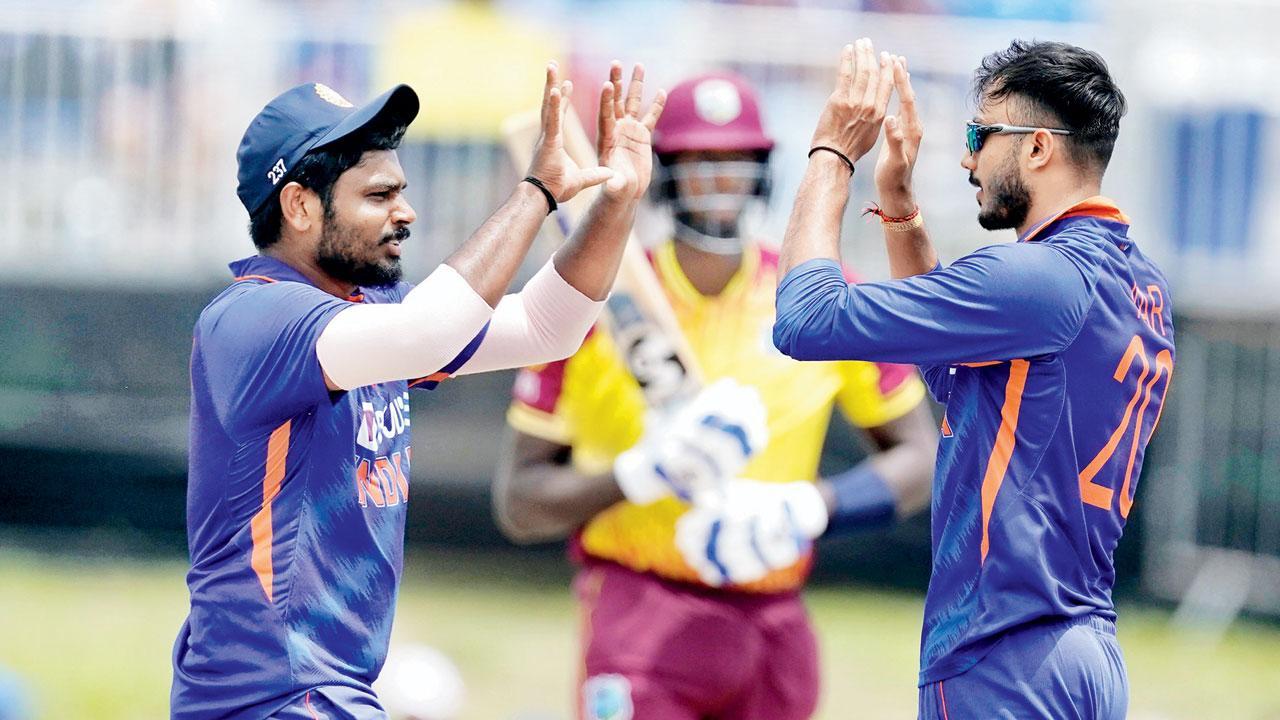 
Rampant India toyed with an outclassed and deflated West Indies in completing an 88-run victory in the final T20 International of a five-match series at the Broward County Stadium in Florida on Sunday. Shreyas Iyer’s 64 at the top of the order in a rejigged Indian batting order led his team’s charge to a total of 188 for seven batting first. The Caribbean players’ noted vulnerability to spin was then exposed by the trio of Ravi Bishnoi, Kuldeep Yadav and Axar Patel as they crashed to 100 all out off 15.4 overs to surrender the series 4-1.

Bishnoi led the rout with four for 16 while Yadav and Patel claimed three wickets each. It marks the first occasion in T20 Internationals, since the first was played in 2005, that all ten wickets in an innings were taken by spinners. 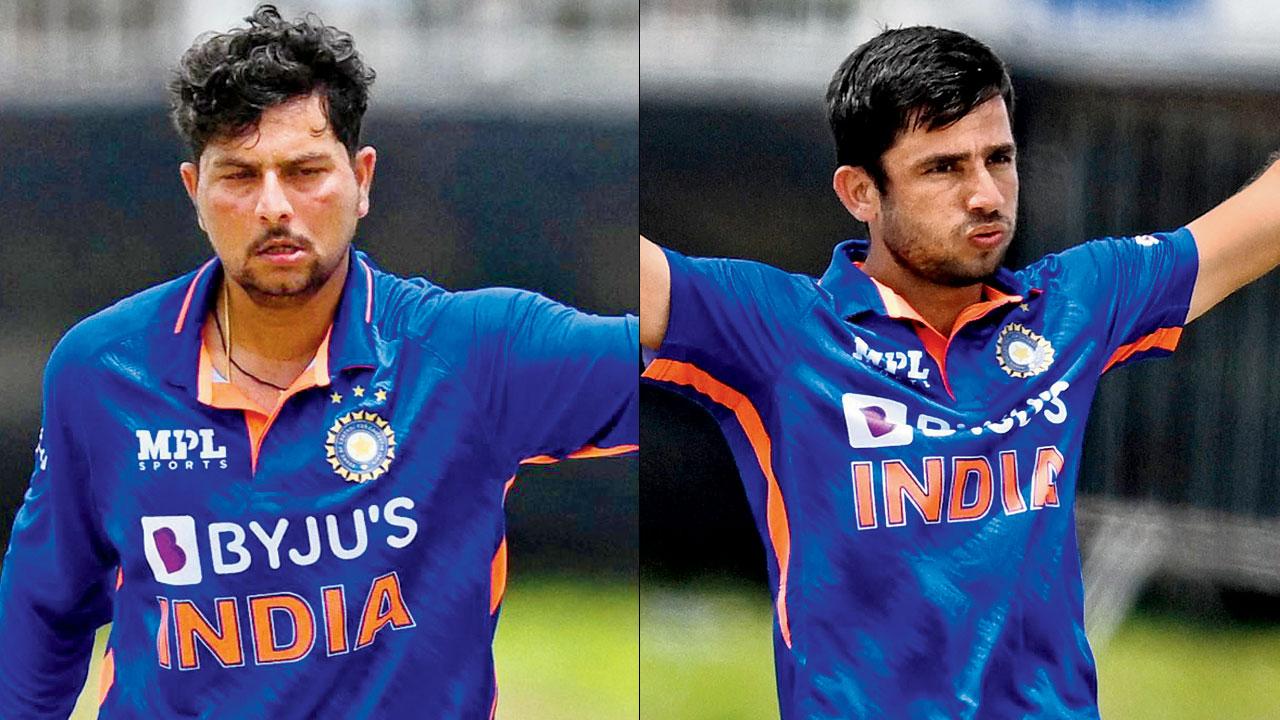 India’s utter dominance contrasted sharply with a confused West Indian batting effort which started with former captain Jason Holder being pushed mystifyingly to the top of the order. It ended with an abject capitulation as the last six wickets tumbled for 17 runs. It only served to magnify the excellence of Shimron Hetmyer’s commanding 56 which came off 35 balls and was highlighted by five fours and four sixes.

Also Read: Jasprit Bumrah Ruled Out Of Asia Cup With Back Injury: Report

Patel, whose powerful late-order hitting was also important in both the T20Is and preceding ODI series—which India swept 3-0—took the man of the match award by setting the West Indies immediately on the back foot with the first three wickets.

“My plan was to vary my pace and take advantage of the wickets here, which were similar to that the Caribbean in being slow and offering a lot of assistance. It really doesn’t matter how people classify me as a batting or bowling all-rounder, once I contribute,” said Patel after the win.

Duleep Trophy back to old format

The Duleep Trophy, back in the calendar in its old zonal format after three years, will kick-start the Indian domestic season from September 8 with 1500 games across all age-groups over a period of six months, the BCCI said on Monday. “The prestigious Duleep Trophy will mark the start of a full-fledged season, which will also see a return of the Irani Cup,’ BCCI secretary Jay Shah was quoted as saying by media release.

Next Story : Asia Cup 2022: Virat Kohli, KL Rahul return to the squad; Bumrah out with injury