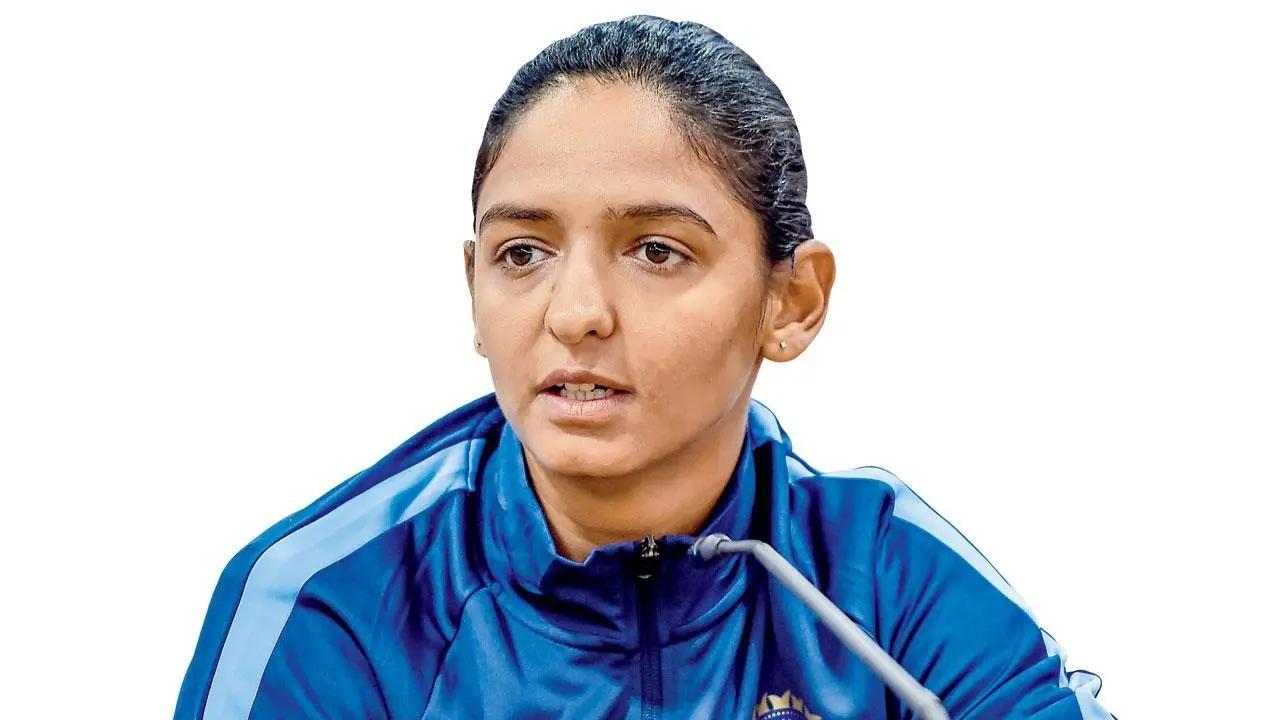 
Seasoned batter Harmanpreet Kaur will lead a 15-member Indian team in the maiden women's cricket competition at the 2022 Commonwealth Games in Birmingham starting on July 28, the BCCI announced on Monday.

Opener Smriti Mandhana will be her deputy in the competition that will feature women's T20Is.

"The All-India Women's Selection Committee met on Monday to pick the squad for the forthcoming 2022 Commonwealth Games in Birmingham. This will be the first time that Women's T20 International will be featured in the prestigious multi-sport event," BCCI secretary Jay Shah informed in a release.

India is in Group A with Australia, Barbados, and Pakistan. Sri Lanka, England, New Zealand, and South Africa are placed in Group B. The top two teams from the respective pools will progress to the semifinals. India is scheduled to play three games in the league stage of the tournament starting July 29, the release said.

Besides Harman and Smriti, other regulars like opener Shafali Verma, spinners Sneh Rana and Rajeshwari Gayakwad, all-rounders Deepti Sharma and Pooja Vastrakar and wicketkeeper-batter Taniya Bhatia have been included in the squad.

Upcoming bowler Meghna Singh who had some great outings in the recently-concluded away series with Sri Lanka coming in as a substitute bowler, has also been retained.

Jemimah Rodrigues, who was dropped for the Women's World Cup in New Zealand earlier this year, before making a comeback in the just-concluded ODI series against Sri Lanka. Playing her first international match since October 2021, Jemimah scored a crucial 36 not out off 27 balls against Sri Lanka in the first T20I in Dambulla to help India start their tour with a win.

Simran Dil Bahadur, Richa Ghosh and Poonam Yadav have been named as the reserves.

The Indian women will play their first match against T20 World Champions Australia at Edgbaston on July 29 and take on Pakistan on July 31 before rounding off their preliminary league engagements against Barbados on August 3, the release said.