India, Pakistan cricketers could team up for Afro-Asia Cup

The two teams now face each other only in ICC tournaments, barring the World Test Championship 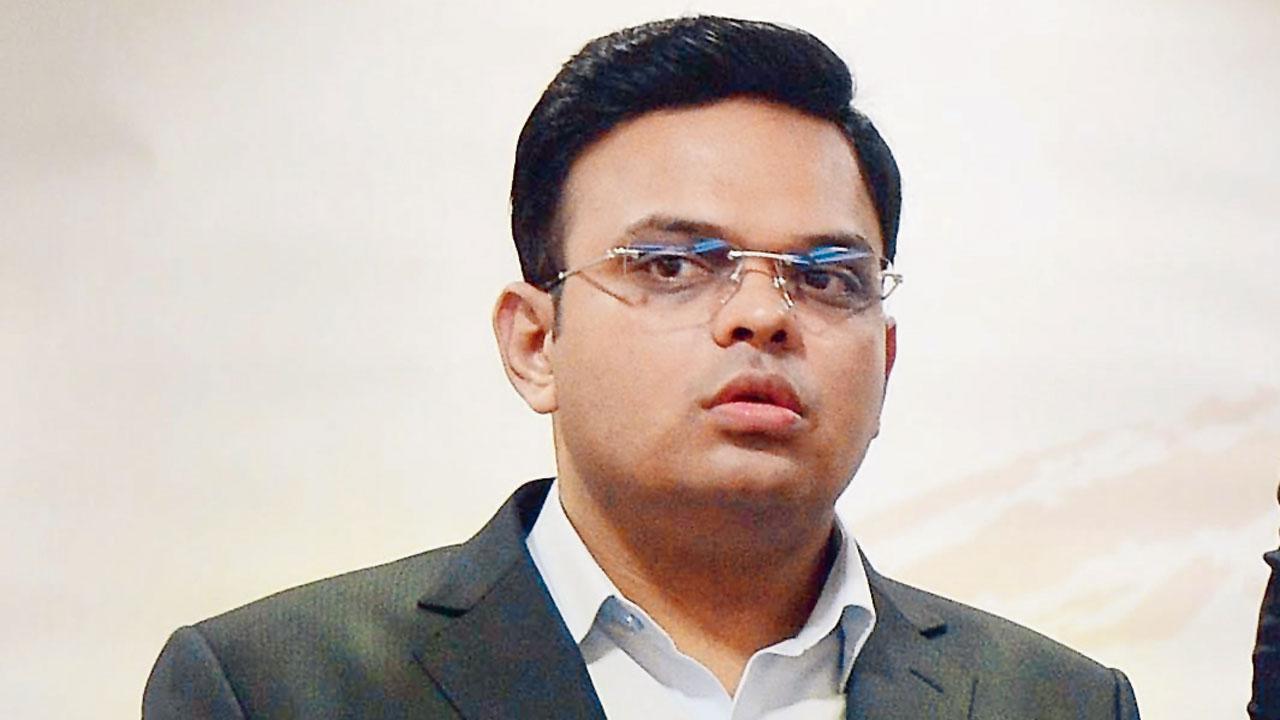 The two teams now face each other only in ICC tournaments, barring the World Test Championship. According to a report on Forbes.com, players from India and Pakistan could be playing in the same team with the Afro-Asia Cup set to make a comeback in the T20 format in June-July 2023. Nothing is confirmed about how the tournament will happen.

But discussions for the same are understood to be going on between BCCI honorary secretary Jay Shah (in pic), the new chairman of African Cricket Association Sumod Damodar, and ACC chairman of development committee Mahinda Vallipuram, who is also an Associate Member director on the ICC board.