India tour of Bangladesh 2022 will be the next series for the Indian team. India is set to face Bangladesh for an ODI and Test series 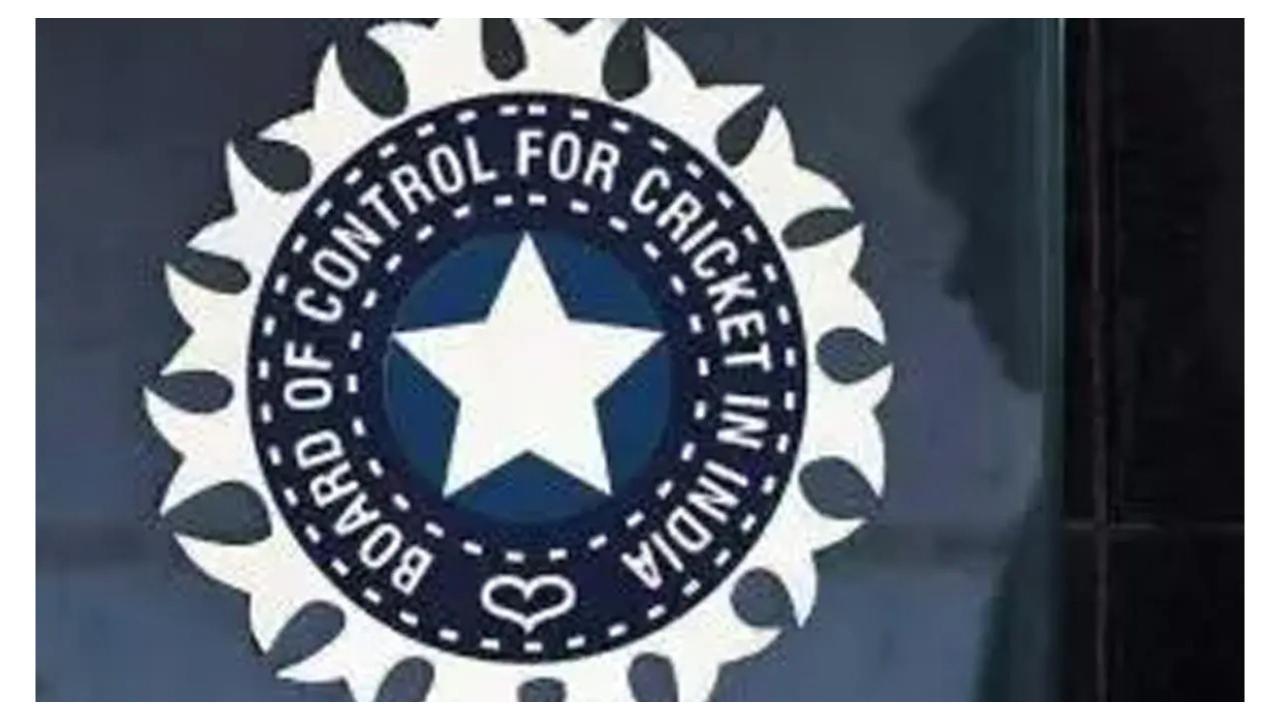 India will clash with Bangladesh from December 4 to December 26. Pic courtesy-BCCI


India's tour of Bangladesh 2022 will be the next series for the Indian team after the ongoing series with New Zealand. The Blues are set to face The Tigers for an ODI and Test series that will span over three weeks. While both the teams will play three ODI games, it will be followed by two Test matches in the neighbouring nation.