IPL 2022: I will definitely be around IPL next year: AB De Villiers 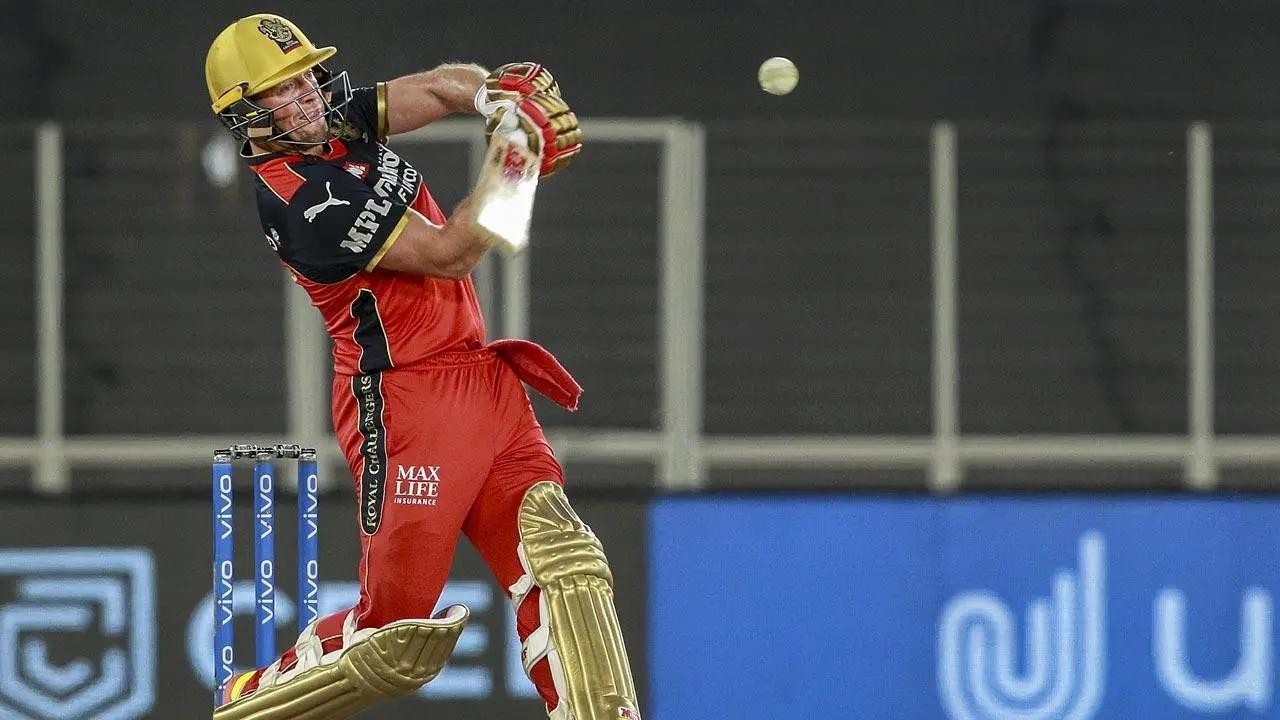 
The legendary AB de Villiers said he will "definitely" return to the IPL next year as part of the Royal Challengers Bangalore squad, but he is not sure in what capacity.
De Villiers had been a part of RCB before he retired from all forms of cricket last year.

De Villiers' former skipper and teammate Virat Kohli had earlier this month said that he was hopeful the South African great will be back at the RCB in a new role next year.

"I am glad to hear Virat confirmed it. To be honest, we haven't decided on anything yet. I will definitely be around IPL next year. I am not sure in what capacity but I am missing getting back there," De Villiers told VUSport.