IPL 2022: On a roll, Royal Challengers Bangalore fancy their chances against Rajasthan Royals in Qualifier 2

RCB are on a roll and a tight win over Lucknow in the Eliminator has fuelled expectations for a long-awaited trophy. They take on Rajasthan, a team which has all bases covered but still came up short against Gujarat in Qualifier 1 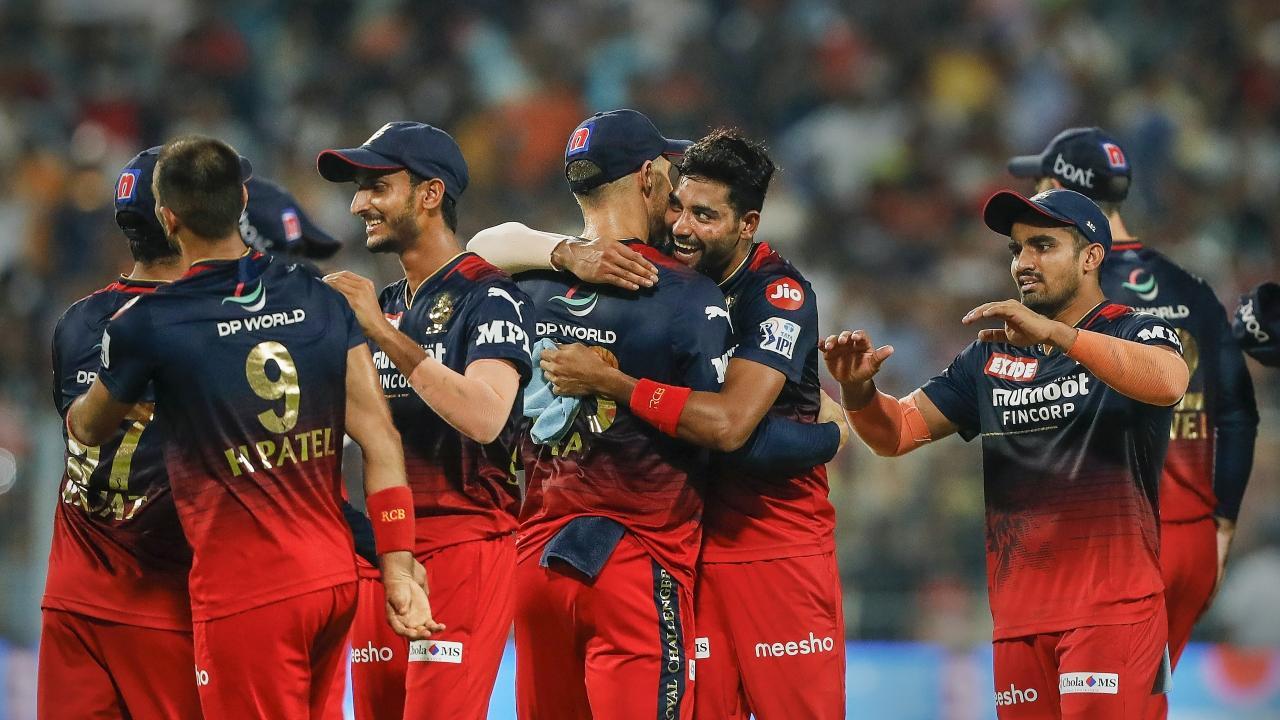 
Rajasthan Royals will need to shake off an ordinary bowling performance in their last outing when they clash with Royal Challengers Bangalore, a team which seems to be peaking at the right time, in the high-stakes IPL Qualifier-2 in Ahmedabad on Friday.

Having sneaked into the play-offs, RCB are on a roll and a tight win over Lucknow in the Eliminator has fuelled expectations for a long-awaited trophy. They take on Rajasthan, a team which has all bases covered but still came up short against Gujarat in Qualifier 1. The IPL caravan moves to Ahmedabad after a couple of high-scoring games in Kolkata.

"The best thing is that we have one day and we play again. Cannot wait to be in Ahmedabad and take the field again. We are so excited and happy with how things have gone. Hopefully, two more games and we all can celebrate," star RCB batter Virat Kohli told the IPL website after the win over LSG.

Rajat Patidar, who played the innings of his life on Wednesday, will be a man with supreme confidence in another high-pressure knockout fixture. For someone who went unsold in the IPL auction and came into the RCB squad as a replacement player, it has been a career-changing season for him. Both the high-profile openers, Kohli and Faf du Plessis, are big match players and will be itching to make an impact after low returns in the previous game.

Dinesh Karthik has managed to maintain consistency in a tough role and the team management would be also hoping for more runs in the back end of the innings from Glenn Maxwell.

The team is likely to stick to the winning combination. While Wanindu Hasaranga has shown the courage even when he has been taken to the cleaners, Harshal Patel has been the go-to pacer in slog overs.

Mohammad Siraj returned for the LSG game and bowled well with the new ball. Josh Hazlewood enhanced his reputation as a death bowler with a match-deciding penultimate over and with the addition of a yorker in his armoury, has only become tougher to score of.

RCB bowlers will have to be on the top of their game against a formidable Rajasthan batting line up which rely heavily on Jos Buttler and skipper Sanju Samson. Both scored against Gujarat but it did not prove to be enough. Samson will be eager to convert his 30s and 40s into a substantial knock and lead from the front.

It remains to be seen how the bowlers comeback after a forgettable outing. R Ashwin had a rare off day against Gujarat while Prasidh Krishna paid the price for bowling length balls to David Miller in the final over.

Next Story : For Shaz, life begins at 60