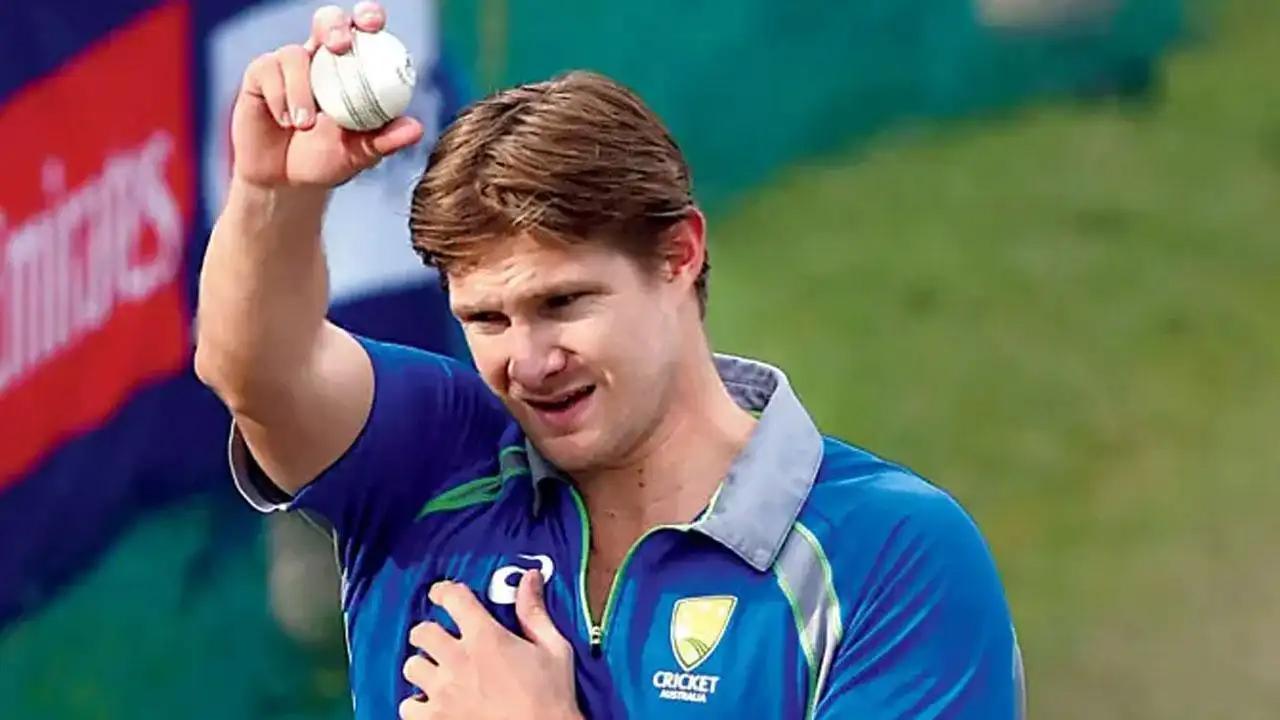 The news comes as a big boost for Delhi, who are seeking to bounce back from the 14-run loss to Gujarat Titans at Pune on Saturday.

Warner out of quarantine

"David Warner is definitely out of quarantine period now and is available for tomorrow night's game which is very exciting. Anrich Nortje has been doing incredibly well over the last couple of weeks since he's arrived here in India. Last night, he passed his last sort of fitness test to get through and be passed fit for selection, which is exciting that he's now available for selection," said Watson in the pre-match virtual press conference.

Watson further said that Australia all-rounder Mitchell Marsh is doubtful for selection for the match against Lucknow due to his recovery still going on from a hip flexor injury sustained in training for ODIs against Pakistan.

With all players of Delhi now present in the team bubble, Watson feels that the challenge now for the support staff will be to decide the right combination for the rest of the tournament.

"Squad's looking incredibly good and well-balanced with match winners all the way through the squad. That is the exciting thing about the Delhi Capitals: -- of having plenty of options who are world-class. The biggest challenge in the next few games is finding what the right combinations are going to be and what will be the right roles, now that everyone's available.

"That's the biggest challenge for us in coaching and from the selection point of view that what's going to be right roles for every individual to create a super team in a way everyone plays above themselves.

"That's a great challenge to be able to have because now we have got an incredible quality of cricketers in the squad. But that's what we will have to do quicker as a team is able to put those pieces together with all the players available, which will determine how they get to stand on a role throughout this tournament."