IPL 2022: Time for Mahela Jayawardene to have a chat with Ishan Kishan 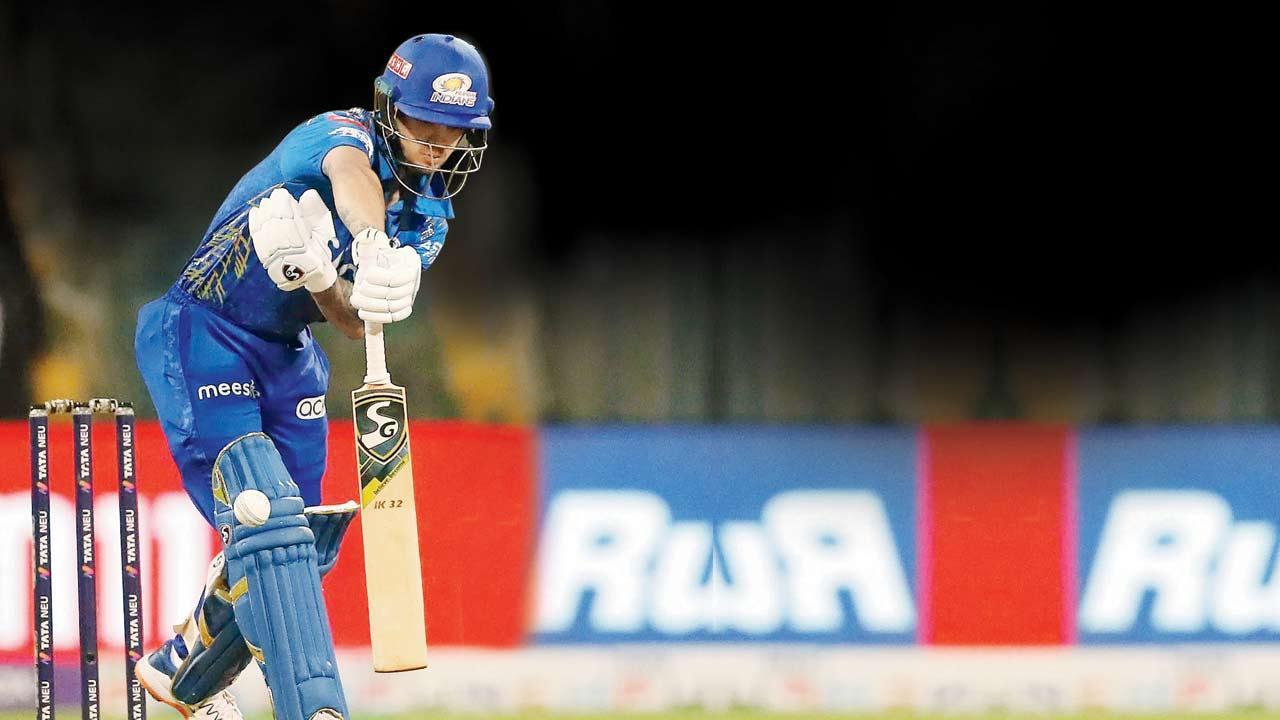 Jayawardene plans to sit down with Kishan whose performance graph has fallen after fifties in the first two games. “He has struggled a bit, we have given him the freedom to play his natural game. I haven’t yet spoken to him today, but I will have a conversation with him soon,” he said. MI had bought back Kishan for Rs 15.25 crore at the IPL auction.

Review on the cards

Jayawardene also hinted at a few changes after repeated failures of the star-studded batting line-up. “Good question. I need to review this and have a chat with the rest of the coaches as well and make some plans,” said Jayawardene when asked about potential changes in the batting line-up going forward. 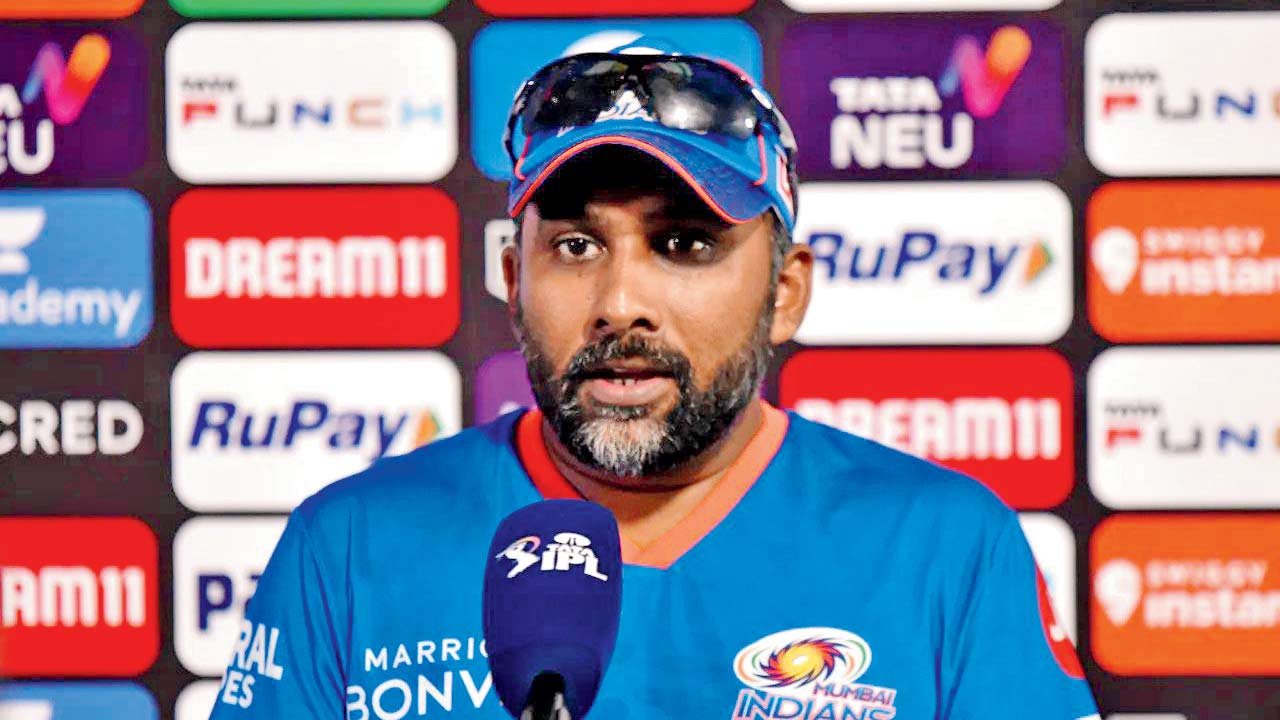 “Batting has been a concern for us especially on good wickets where we have batted under par. This is a senior group who understands the conditions and performed in the past. We need to keep pushing and if we need to make those changes, we will do that. “We had few changes [till now] but not a lot. We wanted to keep the batting consistent. Obviously, there are concerns as we have not been consistent whether we are batting first or chasing totals down,” said the Sri Lankan legend.

Skipper Rohit Sharma has also not been at his best. “We haven’t put our best foot forward in this tournament, but that happens, many sporting giants have gone through this phase, but I love this team and its environment. Also want to appreciate our well wishers who’ve shown faith and undying loyalty to this team so far,” tweeted Rohit a day after MI became the first team to be eliminated from the competition following their eighth loss in a row.

Rohit ran out of reasons for Mumbai Indians’ losing streak. “We haven’t batted well enough in this tournament. Whoever plays in the middle needs to take that responsibility and go on to play a long innings. One guy needs to ensure that he bats as long as possible,” Rohit said.

Lucknow Super Giants skipper KL Rahul has been fined Rs 24 lakh for maintaining a slow over rate in their IPL game against Mumbai Indians. It was Rahul’s second over rate offence of the season. He was fined Rs 12 lakh for the first offence.