IPL 2022: We can't afford to repeat the previous mistakes in clash against Punjab: Kuldeep Yadav

Delhi Capitals are currently fifth on the IPL table with 12 points from 12 games, the same as Punjab Kings, but the Delhi franchise has a better net run rate 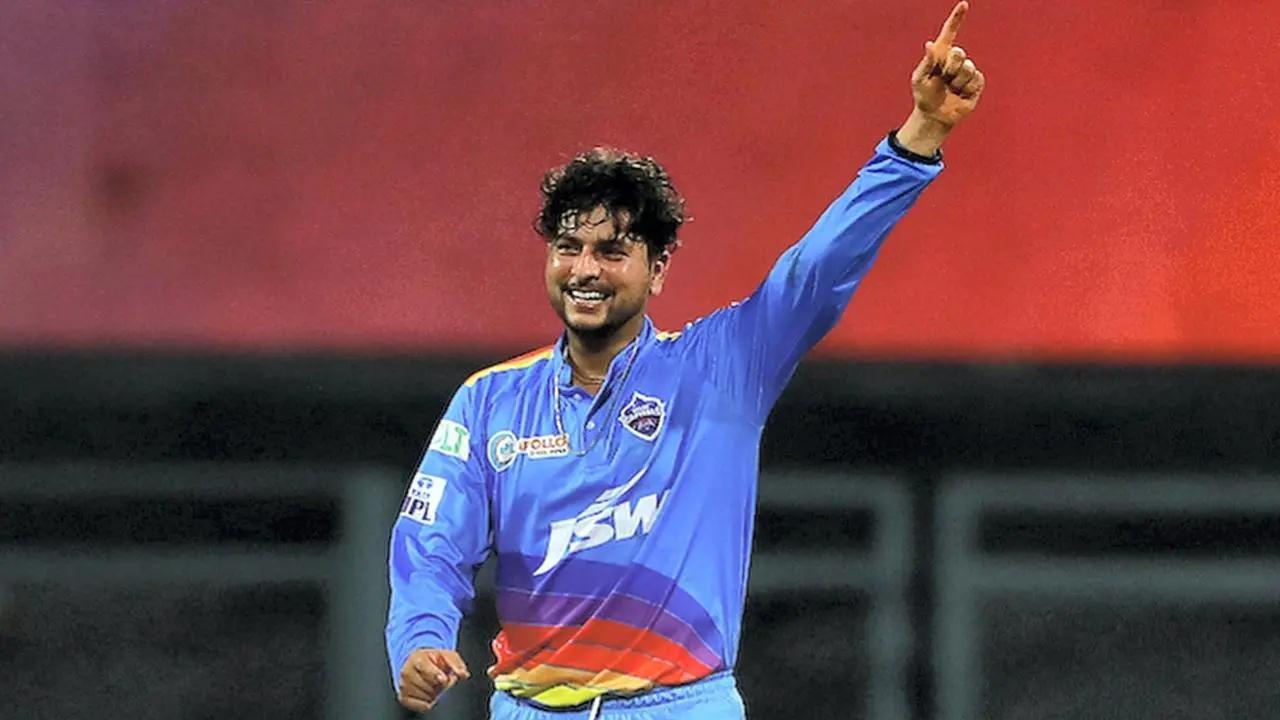 
Delhi Capitals are treating their penultimate league game of the Indian Premier League against Punjab Kings later on Monday as a do-or-die clash, with wrist spinner Kuldeep Yadav saying that the team still have their playoff hopes alive provided they don't repeat the mistakes they have "committed in the competition so far".

Delhi Capitals are currently fifth on the IPL table with 12 points from 12 games, the same as Punjab Kings, but the Delhi franchise has a better net run rate (NRR).

Speaking ahead of their match at the DY Patil stadium, Kuldeep Yadav said, "This is a do-or-die situation for us. We have performed well in the tournament, but we have lost some close games. We have to make sure that we don't repeat the mistakes we have committed in the competition so far."

The spinner said that starting on a firm footing, either with the bat or ball, would be crucial.

"We have prepared well for our match. We are considering the game as a knockout match for us. It will be important for us to get off to a good start, whether we bat or bowl first. It'll also be crucial for us to assess the conditions well."

The spinner also praised the Punjab team, saying there are no weak teams in the tournament.

"Punjab Kings are a good side. There are a lot of good players in the team. They batted very well in their last match against Royal Challengers Bangalore. There's no weak team in T20s. Anybody can put up a big score or take wickets on any given day."