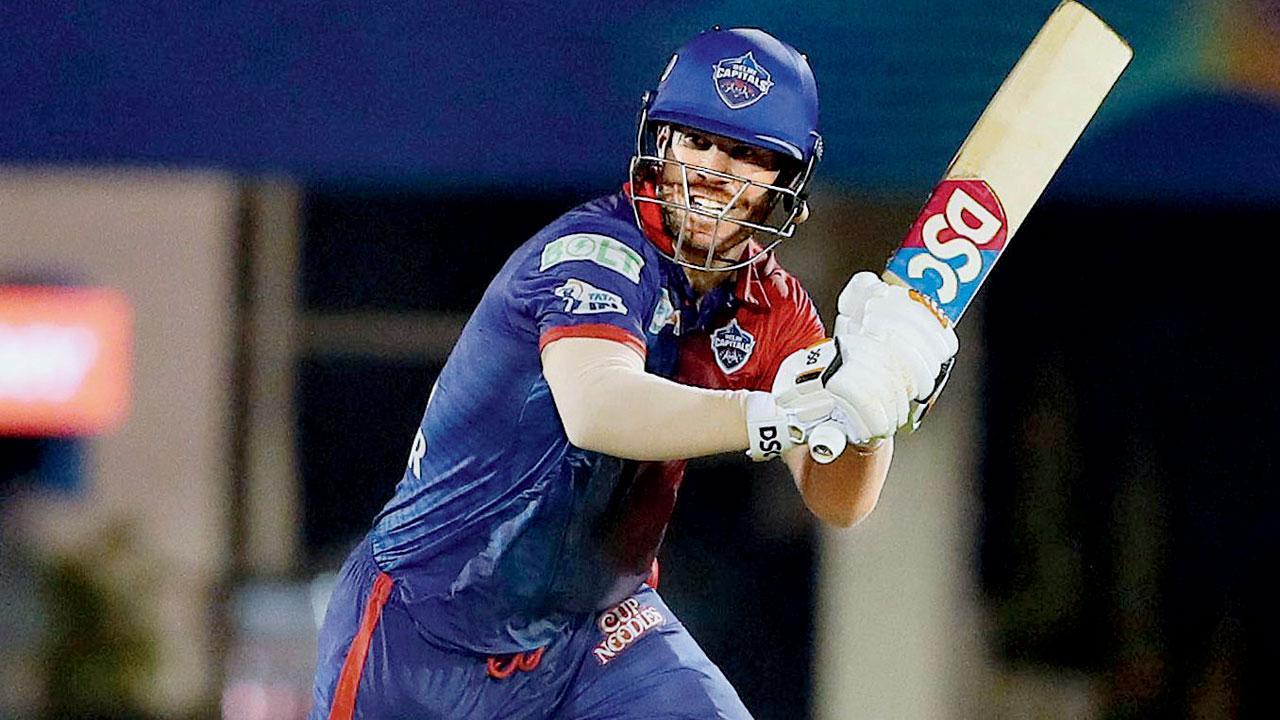 
Wicketkeeping legend Adam Gilchrist has questioned the growing dominance of Indian Premier League (IPL) franchises in world cricket and said the current trend of “monopolisation” by them is dangerous.

Gilchrist’s comments have come in the backdrop of reports stating that Australian batter David Warner might opt out of the upcoming Big Bash League (BBL) this season and sign up for a more lucrative United Arab Emirates T20 league. 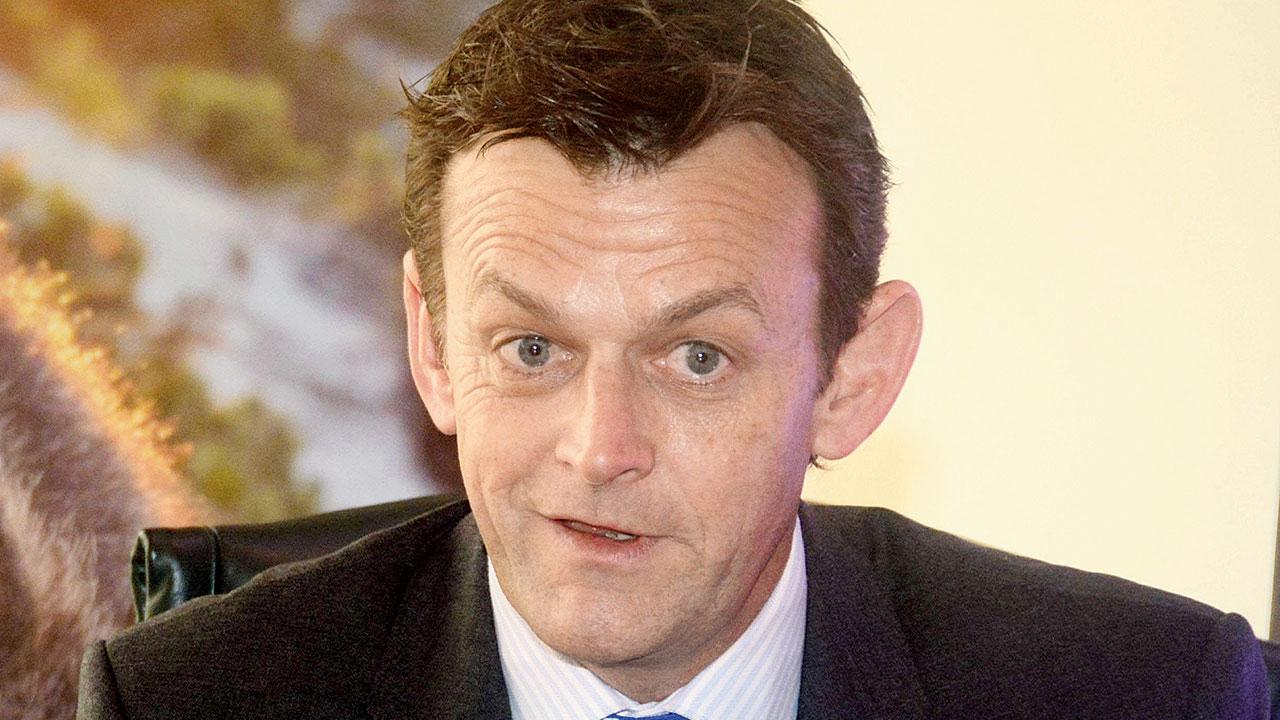 Interestingly, three IPL franchises—Mumbai Indians, Kolkata Knight Riders and Delhi Capitals—have all invested in teams in the UAE T20 league. “They can’t force David Warner to play in BBL, I understand that, but to let him then go off—or another player, let’s not single out Warner because there will be other players on the radar—it’s all part of this global dominance that these IPL franchises are starting to create given they own a number of teams in Caribbean Premier League,” Gilchrist told SEN’s Whateley radio show. “It’s getting a little bit dangerous the grip that it’s having to monopolise that ownership and the ownership of the players and their talents and where they can and can’t play,” he added.

The three-time World Cup winner Australian suggested his country’s cricket board to take cognizance of the matter as more cricketers could take Warner’s path sooner than later.

“If he [Warner] rides off into the sunset and says, ‘Sorry Australian cricket, I’m going to become a gun for hire for my Indian franchise team in various tournaments’ you can’t question him on that, that’s his prerogative and he’s done everything he needs to get the profile and market value. It’s the new, younger player coming in that starts to make those noises where it’ll be challenging,” Gilchrist said.

Next Story : MCA allows widows aged 70-plus to get Rs 20k pension