Irish cricket will be forever grateful for Pallonji Mistry’s generosity 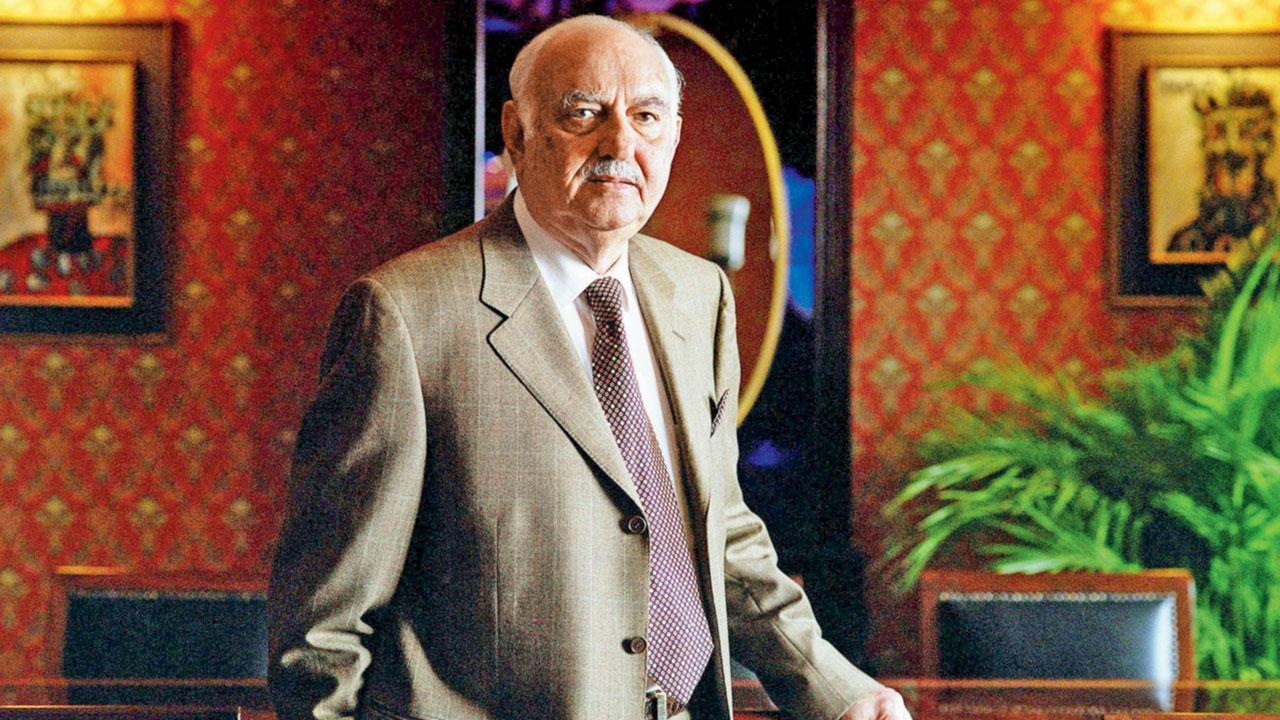 
Ireland came within one stroke of shocking former world champions India in the second T20I at Malahide, north of Dublin on Tuesday with the match coming down to the final ball of Ireland’s innings.

The home side fell short of India’s imposing total of 225-7 by just four runs. But though they lost, their gallant display was a fitting tribute to their Mumbai-born billionaire benefactor Pallonji Shapoorji Mistry, the real estate tycoon who ironically passed away the same day at the age of 93.

It was 10 years after Mistry took Irish citizenship in 2003—his wife Patsy was born in Dublin—to become the richest man in Ireland that he used his vast wealth to fund Irish cricket from grassroots level.

In Dublin he established the Shapoorji Pallonji Cricket Ireland Academy, named after his legendary father who with Mistry is said to have built half of Mumbai including numerous landmark buildings.

This was a multi-million Euro 10-year deal signed between the construction giant and Cricket Ireland and made the group the “official partner” to Cricket Ireland.

Cricket Ireland Chief Executive Warren Deutrom had in 2014 lauded the group’s contribution saying in the Shapoorji Pallonji Group of Companies Cricket Ireland had found the “perfect partner” to share their vision of development of the next generation of international cricketers.

The Academy, for both men and women, has produced numerous well known players including Harry Tector who top scored for Ireland in the first match on Sunday with 64 not out from 33 balls and then 39 in Sunday’s defeat. In response to an email request, Deutrom paid tribute to Mistry on his passing.

“The Board and staff of Cricket Ireland are saddened to hear of the passing of Mr Pallonji Mistry, and would like to offer our condolences to his family and friends. Under his stewardship as Chairman of Shapoorji Pallonji Group, the business became the 10-year sponsor of the Shapoorji Pallonji Cricket Ireland Academy in 2013—supporting the performance pathway and development of emerging men’s and women’s talent in Irish cricket. Whilst a sad occasion, we are indebted to Mr Mistry and the SP Group in joining us in a partnership that has made the future of Irish cricket bright.”

But that is not the only Indian connection to Irish cricket. Raman Lamba who played five Tests and 32 ODIs for India in the 1980s, also represented Ireland in three one-day matches in 1990 after marrying an Irishwoman, Kim. The Delhi batsman died tragically aged 38 after being struck on the head while fielding in a club match in Dhaka in 1998.