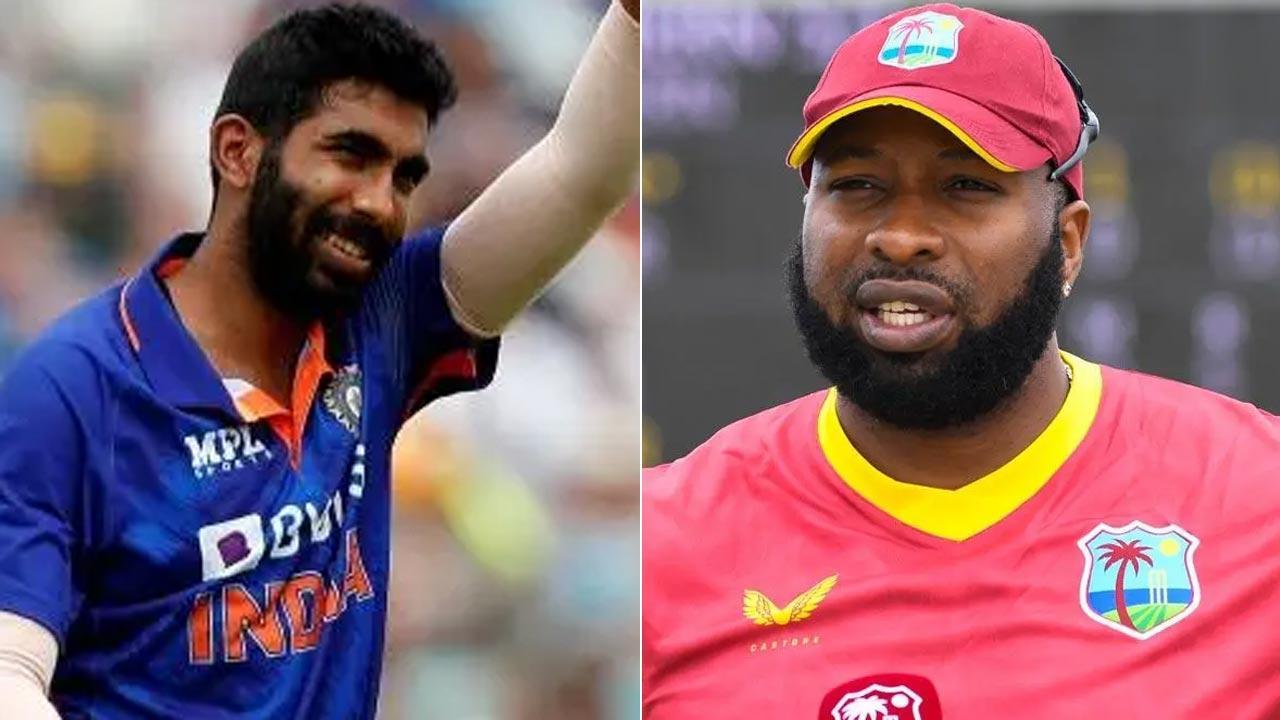 Pollard and Bumrah have shared time together as two of the leading stars of the five-time Indian Premier League (IPL) winning franchise Mumbai Indians. The hard-hitting batter achieved the landmark of 600 T20 appearances during his side's London Spirit's match against Manchester Originals during ongoing The Hundred tournament at Lord's.

Pollard made sure to make the occasion memorable. He smashed an unbeaten 34 runs off just 11 balls consisting of one four and four big sixes. Pollard has some brilliant T20 stats. He has scored 11,723 runs across 600 games at an average of 31.34. He has the best individual performance of 104. Pollard has scored one century and 56 half-centuries in the format. He has also captured 309 wickets with best bowling figures of 4/15.

Also Read: Jasprit Bumrah Ruled Out Of Asia Cup With Back Injury: Report

Coming to the match, Pollard's assault powered his team 160/6 in 100 balls. Contributions also came from captain Eoin Morgan (37) and opener Zak Crawley (41). Manchester Originals could manage only 108 runs before they ran out of batters. Phil Salt was its top scorer with 36 runs while Jordan Thompson 4/21 was the leading bowler for the London Spirit team. London Spirit won the game by 52 runs.