28-year-old Bumrah had picked up a back injury earlier last month, which had ruled him out of the Asia Cup. He returned for the three-match T20I Series against Australia, which India won 2-1, and picked up a wicket in two matches 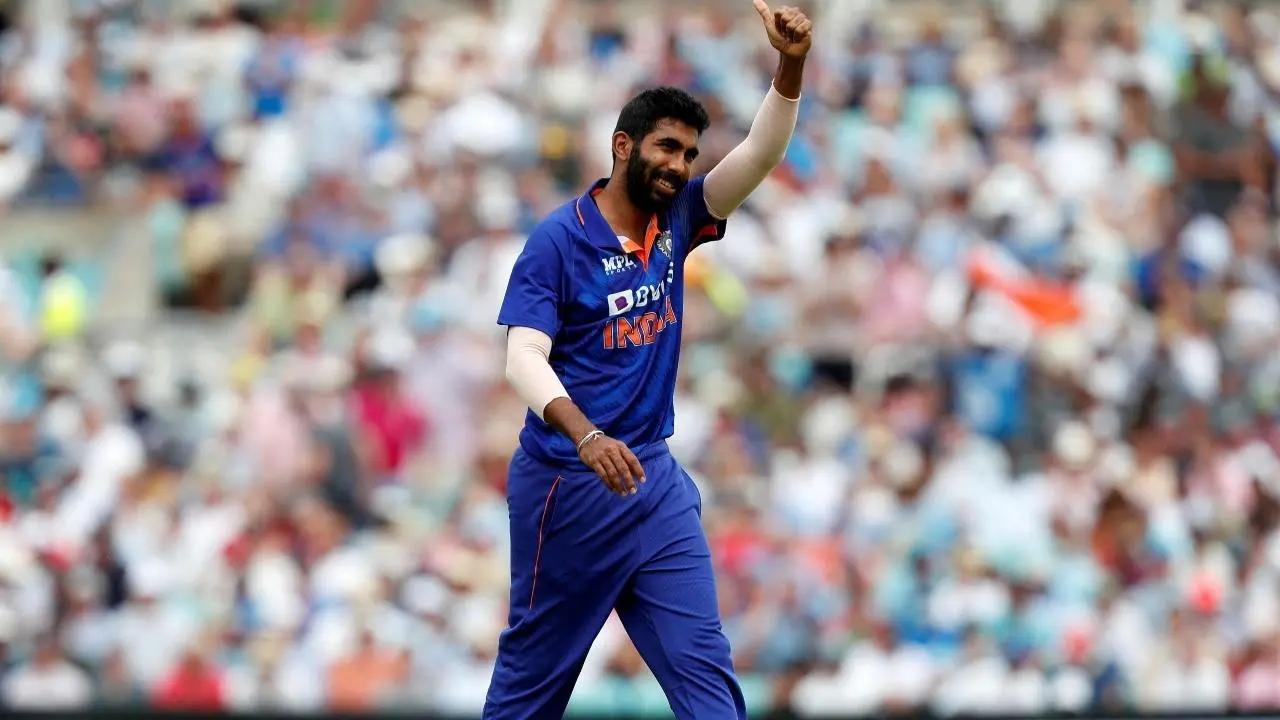 
India's pace spearhead Jasprit Bumrah was on Monday ruled out of the ICC Men's T20 World Championship with a back stress fracture, the Board of Control for Cricket in India (BCCI) confirmed in a statement on Monday.

He is the second senior India player to miss out on the T20 World Cup with an injury after Ravindra Jadeja, who is recovering from knee surgery.

The 28-year-old Bumrah had picked up a back injury earlier last month, which had ruled him out of the Asia Cup. He returned for the three-match T20I Series against Australia, which India won 2-1, and picked up a wicket in two matches.

"The BCCI Medical team has ruled out Team India fast bowler Jasprit Bumrah from the ICC Men's T20 World Cup squad. The decision was taken following a detailed assessment and in consultation with the specialists," the BCCI said in a statement.

"The BCCI will be naming a replacement for Jasprit Bumrah in the squad for the marquee tournament soon," it added.

Bumrah was also named part of India's squad for the subsequent white-ball series against South Africa, but he did not play the first T20I in Thiruvananthapuram after he complained of backache. The decision was taken following a detailed assessment after he was ruled out of the South Africa T20Is.

India had a poor showing in last year's T20 World Cup, failing to reach the semifinals after they finished third in Group 2. Bumrah had a lukewarm tournament, picking up seven wickets in five matches at 13.57.

Bumrah's loss is a huge blow to India's hopes of improving on their showing last year. He is India's third-highest wicket-taker in men's T20Is with 70 scalps in 60 matches at 20.22, and his skill and accuracy with the yorker, in particular, will be particularly missed in the death overs.

India have two fast bowlers in their reserves -- Mohammad Shami and Deepak Chahar -- and either of those two could be named as the replacement, although no official announcement has come.