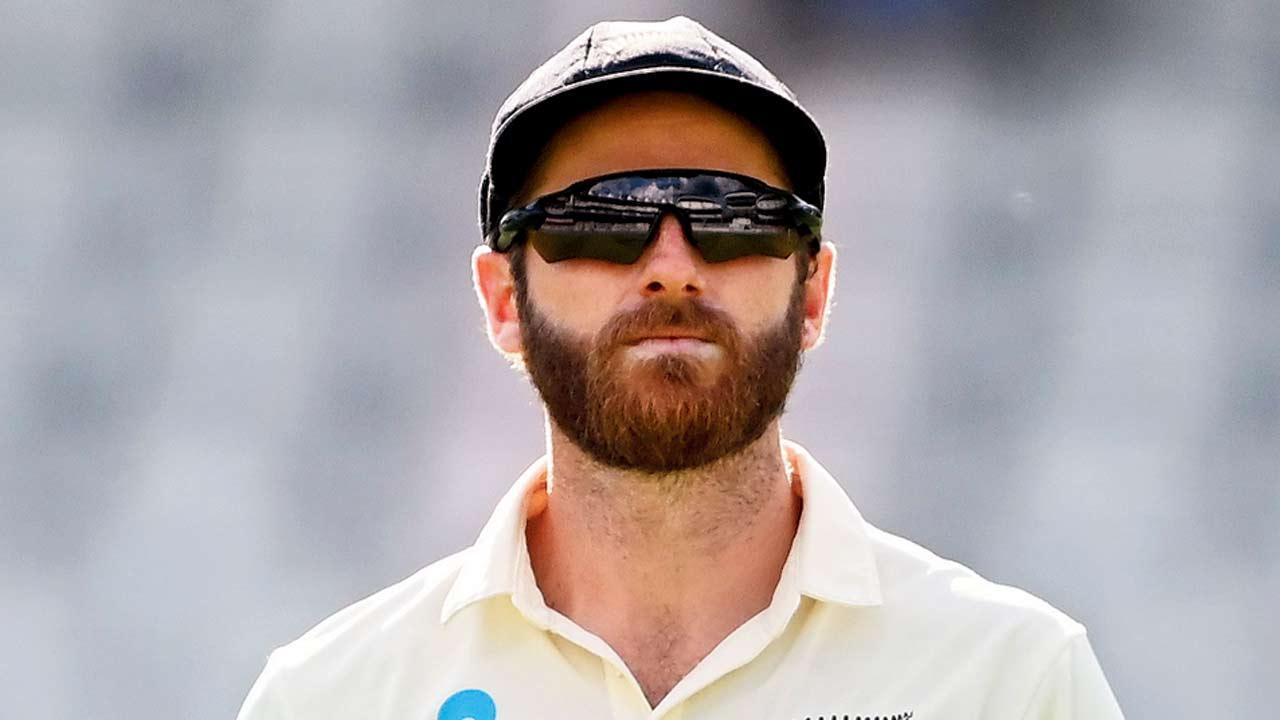 
On a number of occasions, franchises have sacked their out of form non-Indian skipper in the middle of the season, to make the best of the maximum four foreigner slot in the playing XI.

However, despite his poor form, Sunrisers Hyderabad don’t plan to do something similar to Kane Williamson, who has an aggregate of 208 runs from 12 games so far in the IPL 2022, at a strike rate of 92. Sunrisers’ head coach Tom Moody defended his skipper following a 54-run defeat against the Kolkata Knight Riders at the MCA Stadium here on Saturday.

“We have trusted Kane with his quality, there is no question of his world-class quality. So, that’s why we haven’t made that move because as we have seen throughout the tournament, the batting has been functioning really well,” Moody said.