‘Kohli has all tools to emerge from slump’ 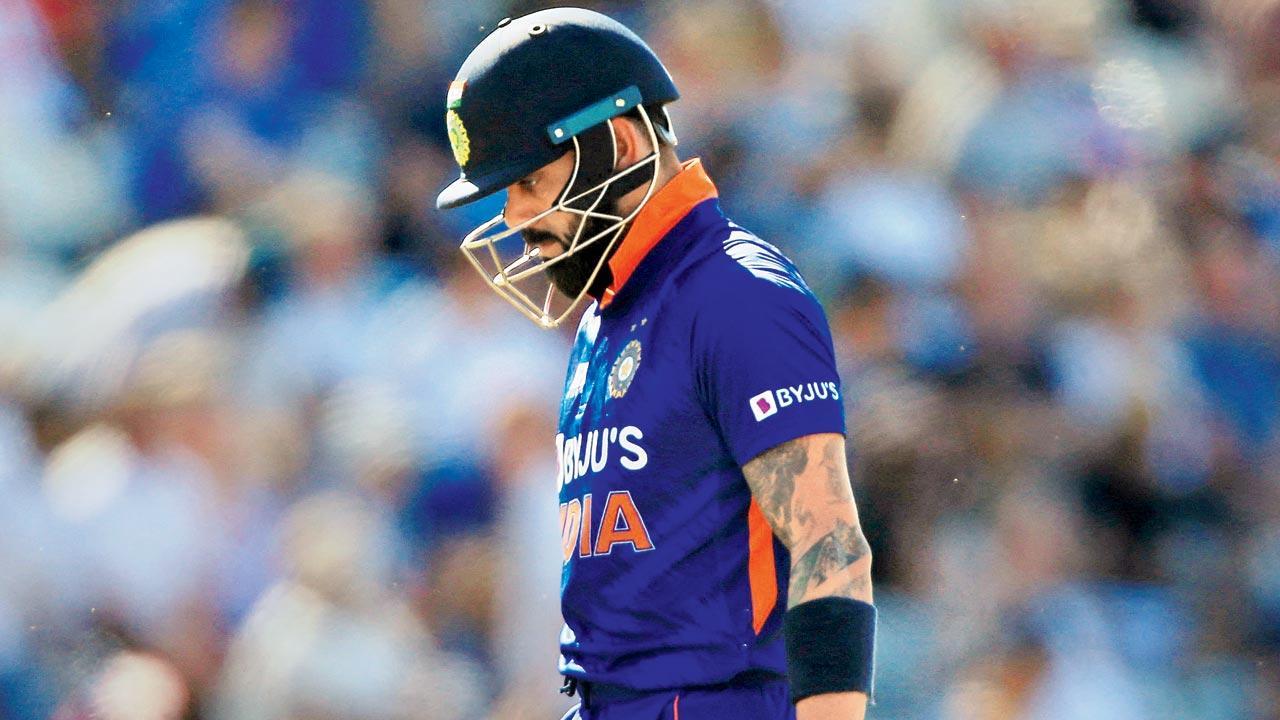 Virat Kohli walks back after being dismissed for 11 during the third T20I against England at Trent Bridge last month. Pic/AFP


Star India batsman Virat Kohli is a quality player and has all the tools needed to come out of his prolonged dip in form, said former Sri Lanka skipper Mahela Jayawardene.

Kohli and a fit-again KL Rahul on Monday returned to a 15-member Indian squad for the Asia Cup scheduled to be held in Dubai and Sharjah from August 27 to September 11. 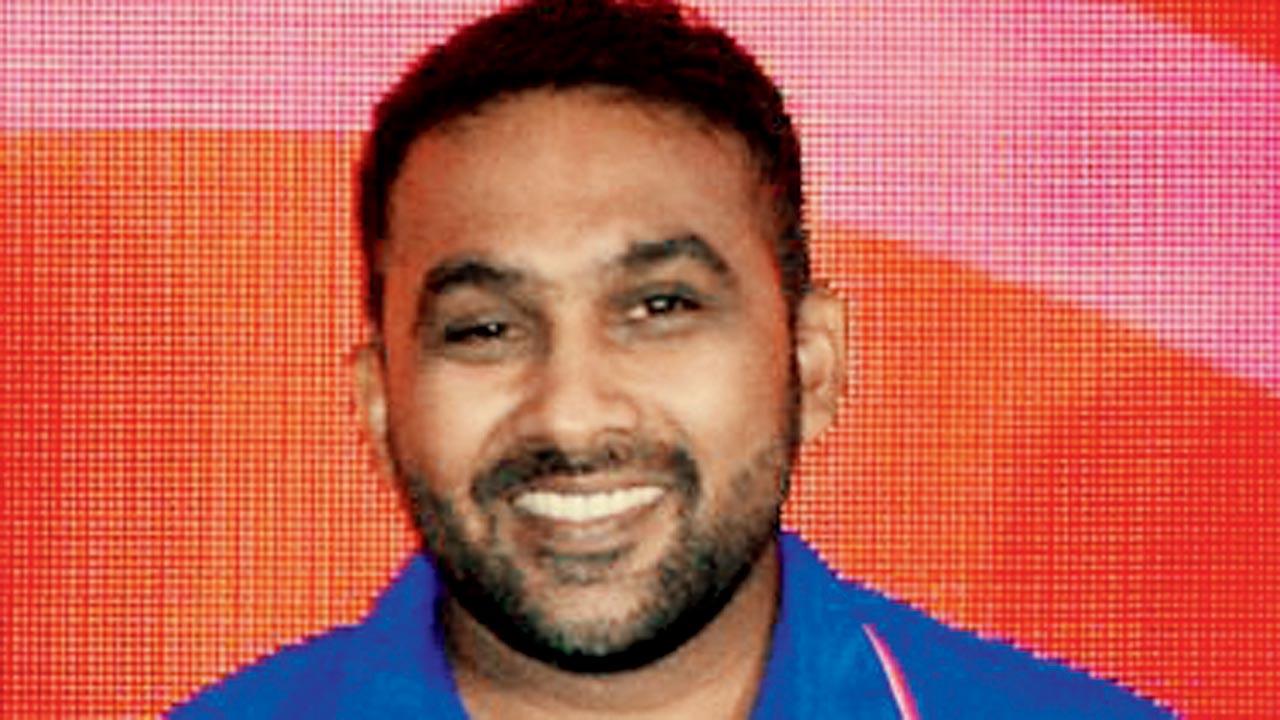 Kohli is enduring his worst slump in form and has not scored a century in international cricket since November 2019. His last assignment was the England tour where he managed just 76 runs from six innings across formats, which included the rescheduled fifth Test, two ODIs and as many T20s in July.

The former skipper was rested for the limited over West Indies tour and the upcoming ODIs against Zimbabwe. “It is unfortunate what Virat is going through right now at the moment, but he is a quality player,” said Jayawardene in the latest episode of The ICC Review show. “I believe Virat has the tools to come out of it [the form slump]. He has done that in the past as well and I’m sure he’ll come through this.”

Rahul, who did not feature in the T20 series against the West Indies due to COVID-19 and then underwent a sports hernia surgery, will be back as vice-captain during the Asia Cup.

Jayawardene feels lack of game time could be a problem for Rahul as he gears up for the tournament. “That [Rahul’s lack of cricket] would be a concern for India. The sooner he can get some game time and get that confidence back, the better. It will help him, as well as the national team.”

The former Sri Lankan skipper feels India should go with a left-handed opener, preferably Rishabh Pant, with the right-handed Rohit Sharma in case Rahul doesn’t make an impressive return to the game.

Pant had opened twice in T20Is against England in July.

“Even though he [Pant] hasn’t done that [open the batting] much in domestic cricket, he has the capacity to do that.”

45
No. of runs scored by Virat Kohli in four limited overs matches in England recently