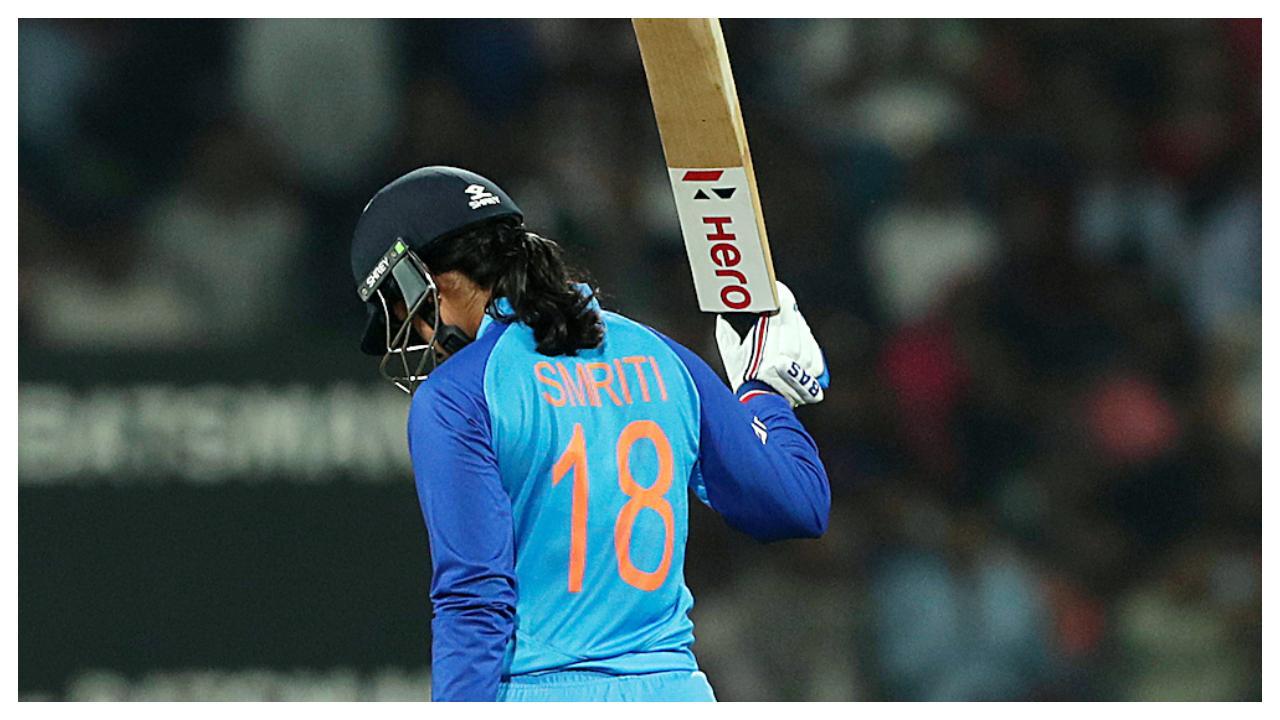 Batting first, the Asian side's total of 167/2 was far too much for the Caribbean side.

Mandhana and Kaur scored at ease throughout their unbeaten 115-run stand, with Mandhana in particular finding the boundary with ease and even clearing the rope from the bowling of Afy Fletcher in the penultimate over of the innings.

West Indies needed a fast start to have any chance of chasing down India's large total and their hopes were quickly diminished as Deepti Sharma (2/29) and Rajeshwari Gayakwad (1/16) helped reduce Hayley Matthews' side to 25/3 in the seventh over.

Shemaine Campbelle (47) and Matthews (34*) tried hard to up the scoring rate, but India's bowlers kept things tight to ensure they remained unbeaten at the series following a first-up victory over South Africa.

India's first match at next month's T20 World Cup comes against Pakistan in Cape Town on February 13, while the West Indies battle England in Paarl a day earlier.

Next Story : Don't understand why Australia is not playing a tour game in India: Michael Clarke