Mandhana rises to career-best No.2

The left-handed batter had aggregated 111 runs in the three-match T20I series against England. The performance helped her jump two places 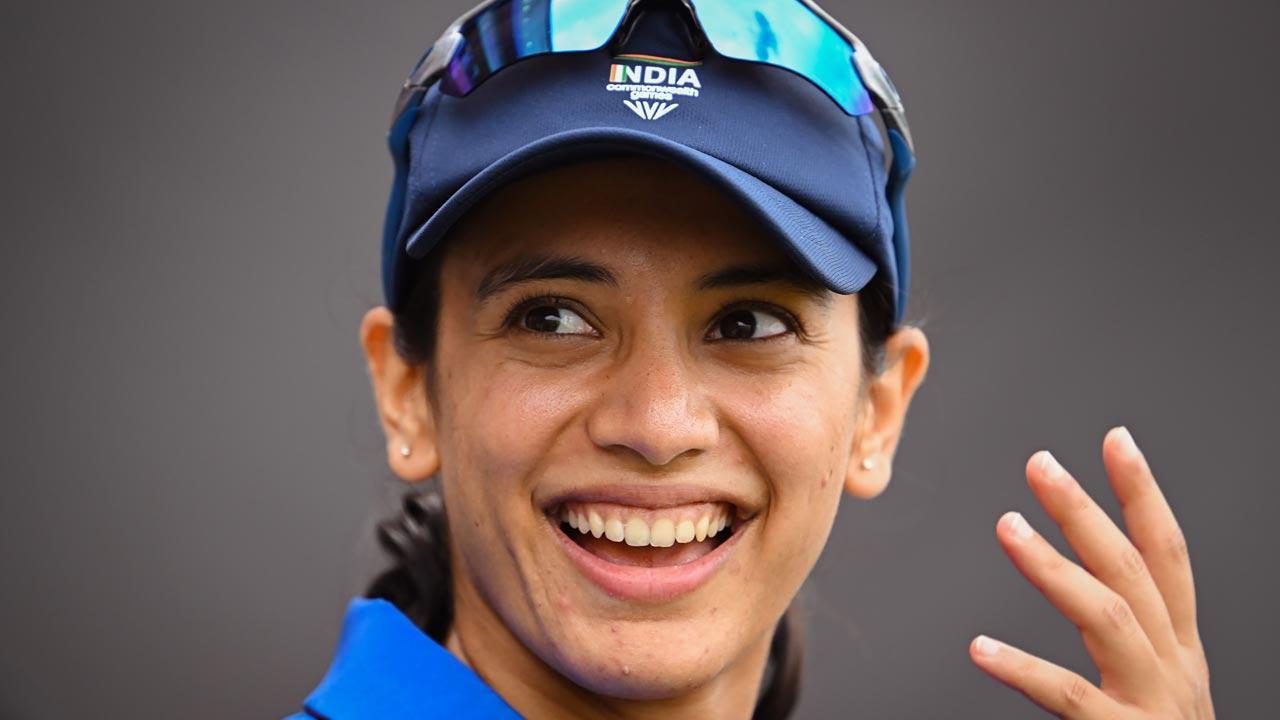 
Star India opener Smriti Mandhana on Tuesday achieved a career-best world number two rank in T20Is and climbed to the seventh spot in ODIs in the latest ICC Women's Player Rankings, riding on her stupendous show against England.

The left-handed batter had aggregated 111 runs in the three-match T20I series against England. The performance helped her jump two places.

Mandhana, a former top-ranked batter in ODIs, also jumped three slots to number seven after a match-winning 91 in the first ODI against England.

Deepti also climbed six places to 12th in bowlers' list. For England, Emma Lamb and Sophie Ecclestone have gained three slots each and are 64th and 72nd among batters, respectively, while Charlie Dean is up to 86th in the list.

Dean is also up four places to 20th among bowlers, while Kate Cross is in the top 10 after grabbing two wickets with her seam bowling.

All-rounders Sneha Rana and Pooja Vastrakar are in joint-41st position. England's Sophia Dunkley jumped 12 spots to 32nd after leading the run-aggregate with 115 runs in the T20I series, while Alice Capsey is now 20th among batters.