Mayank Agarwal, who started his international career with Test cricket, was originally not included in the Indian team for the fifth rescheduled game in England in July 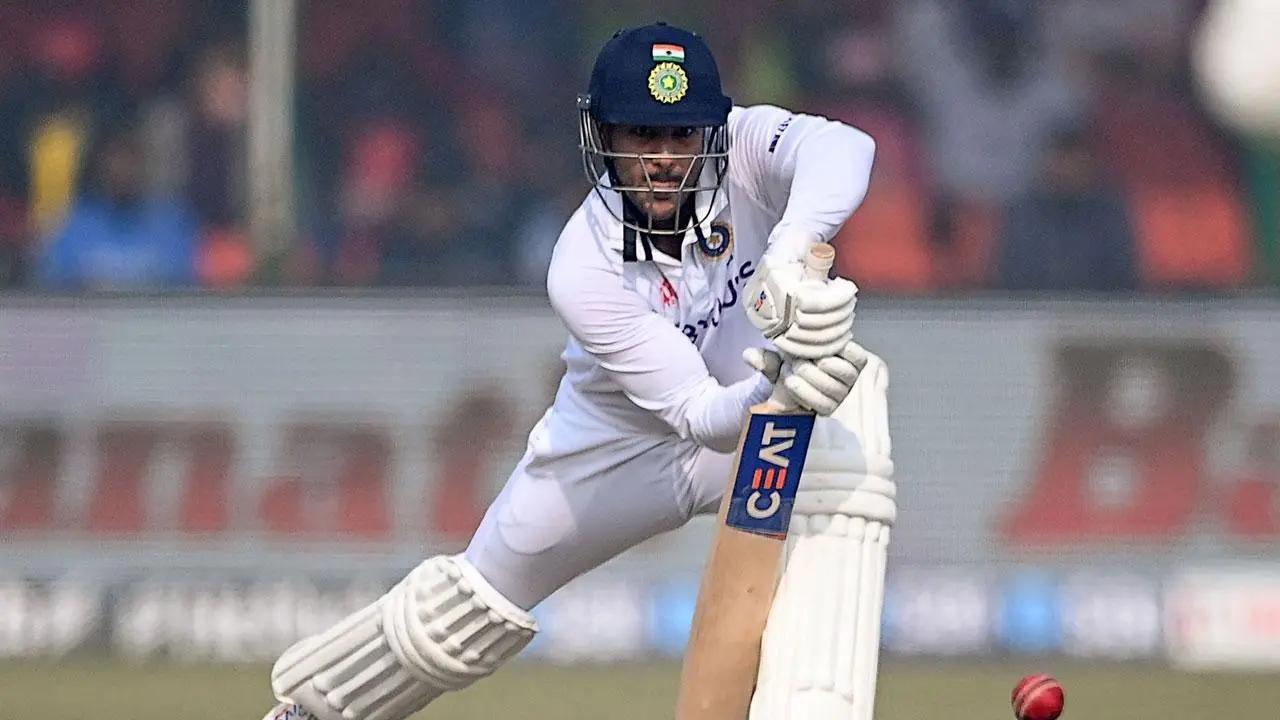 
India opener Mayank Agarwal has included the sweep and reverse sweep shots in his game, which he uses even against the pacers, to get his white-ball career back on track. Agarwal, who started his international career with Test cricket, was originally not included in the Indian team for the fifth rescheduled game in England in July. He later flew to Birmingham as cover for injured K L Rahul.

On the white ball front too, he has had endured a tough run. Leading Punjab Kings in the IPL, he could only score 196 runs in 12 innings at a strike rate of 122.50.
While Punjab have parted ways with head coach Anil Kumble after three seasons, Agarwal might get to keep his job for the 2023 season. "In the last four months, I've really worked hard on my batting. As you can see, I've started sweeping and reverse-sweeping the ball, that too against the fast bowlers. I've opened up four-five areas in my game which are paying rich dividends. I am very happy that the hard work I put in is paying off now," Agarwal told ESPNcricinfo.

"Getting two hundreds in a T20 tournament like the Maharaja Trophy feels amazing. It feels really nice when the players respond to you the way you want. Obviously runs behind my back really makes me feel good and then I can lead from the front," said Agarwal. After 21 Tests and five ODIs, Agarwal faces uncertainty in his international career. "I am somebody who isn't going to give up," Agarwal said about his international future. "I am going to keep chasing it and improve my game with each passing day. "I will be very happy with whatever comes my way, but the aspirations and dreams never die. It's about going out there, improving and ticking all those boxes," Agarwal added.