Shami, Jadeja claim three wickets each as Indians dismiss Leicestershire for 244 in first essay for two-run lead in tour game 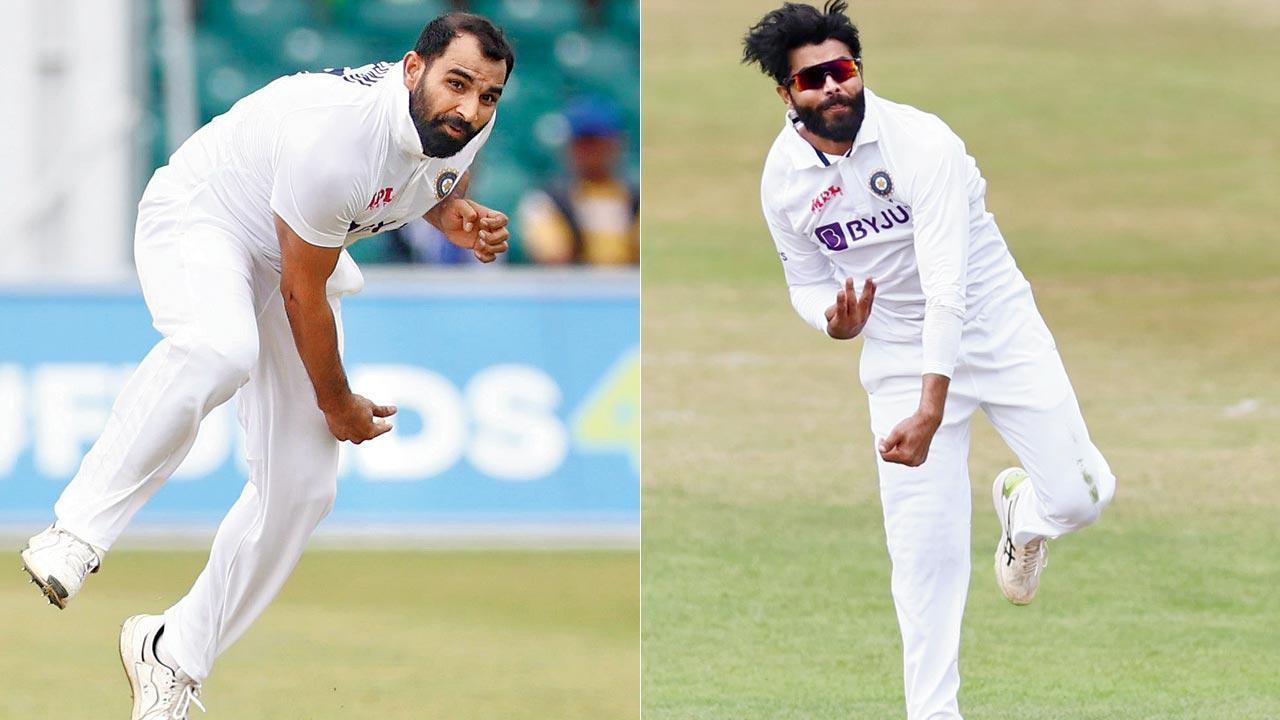 
India began their second innings briskly after pacer Mohammed Shami and left-arm spinner Ravindra Jadeja took three wickets each to help them dismiss Leicestershire for just 244 on Day Two of the four-day tour game at the Uptonsteel Cricket Ground on Friday.

At the time of going to press, openers Srikar Bharat and Shubhman Gill were unbeaten on 21 and 37 respectively with India reaching 59 off just 11 overs.

Earlier, Shami took 3-42 off 12 overs while Jadeja claimed 3-28 off eight overs as India took a two-run lead heading into their second innings. Rishabh Pant, playing for Leicestershire, top-scored with an impressive half century before he was dismissed for 76. The Indians had declared on their overnight score of 246-8.