The quality of the names announced today is outstanding and so is the interest in our league from top players from all around the world," said the General Secretary of Emirates Cricket 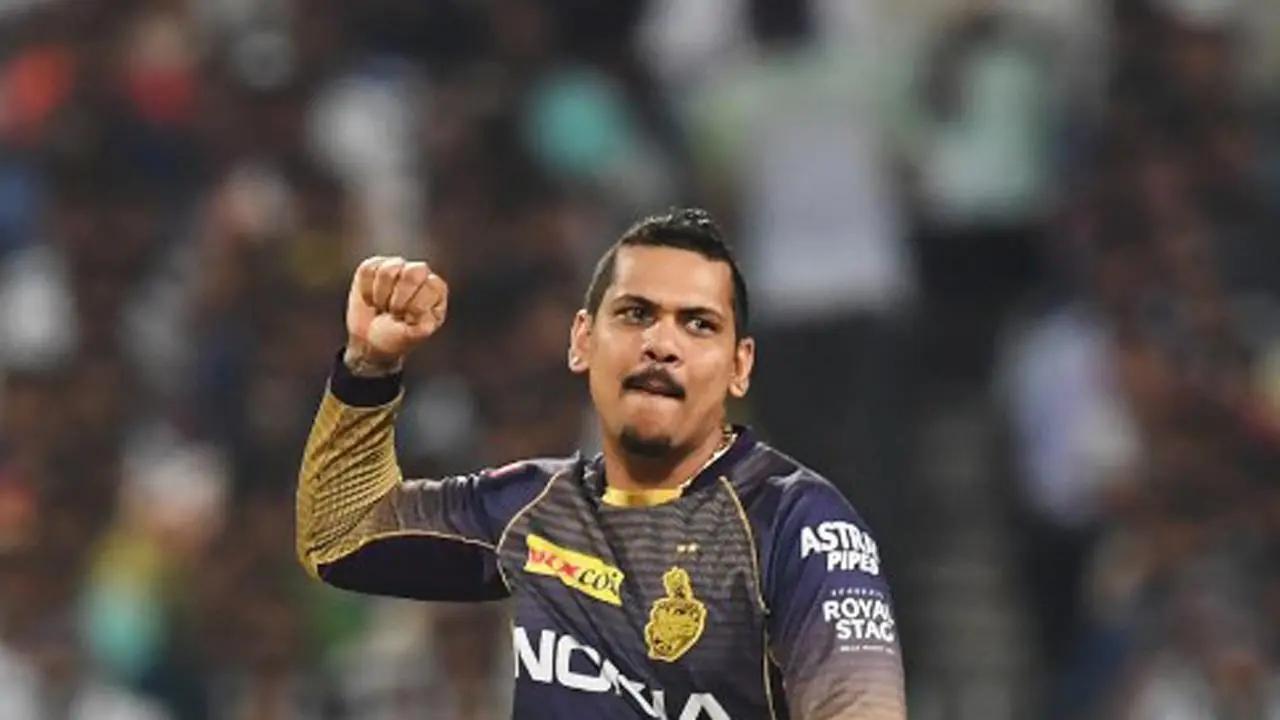 
Moeen Ali, Sunil Narine, Chris Lynn, Wanindu Hasaranga and Shimron Hetmyer, along with Chris Jordan, Alex Hales, Colin Munro and Mujeeb Ur Rahman on Monday were unveiled as some of the big-ticket sign-ons for the inaugural edition of ILT20, to be played in the United Arab Emirates (UAE) in January-February next year.

"Over the past weeks, ILT20's six franchises have started discussions and engaged with players, and players' agents, to exercise their "Direct Acquisition" rights, and we are extremely delighted to be in a position today to announce the first set of players who will compete in UAE's Inaugural (T20) League," said Khalid Al Zarooni, Chairman, UAE ILT20.

Commenting on the team structure, Mubashshir Usmani, Emirates Cricket's General Secretary said, "It's exciting to see how well the squads are shaping up for the first season of ILT20. Each team will consist of 18 players, including 4 UAE players and 2 other players from ICC Associate countries. The quality of the names announced today is outstanding and so is the interest in our league from top players from all around the world."

"We are very excited that a select number of UAE representative-players, from our current pool, will also be considered and signed-on to participate in the League, it is also extremely important to note that these (UAE) players will form part of the team's playing XI."

"One of the key objectives for ILT20 is to provide opportunities for players from UAE and other Associate nations to perform on the big stage, and, ECB extends its deep appreciation to the six-franchises for their support of our vision to grow our game and create stronger, more competitive players," added Usmani.

The inaugural edition of ILT20 will be played in a 34-match format across Dubai, Abu Dhabi and Sharjah. The six teams in the league are owned by Reliance Industries Limited, Lancer Capital, the GMR Group, Adani Sportsline, Kolkata Knight Riders and Capri Global.

Next Story : Jasprit Bumrah Ruled Out Of Asia Cup With Back Injury: Report