No major change was made as BCCI on Wednesday announced a 15-member Indian women's team for the ACC T20 Championship, scheduled to be held in Bangladesh from October 1 to 15. 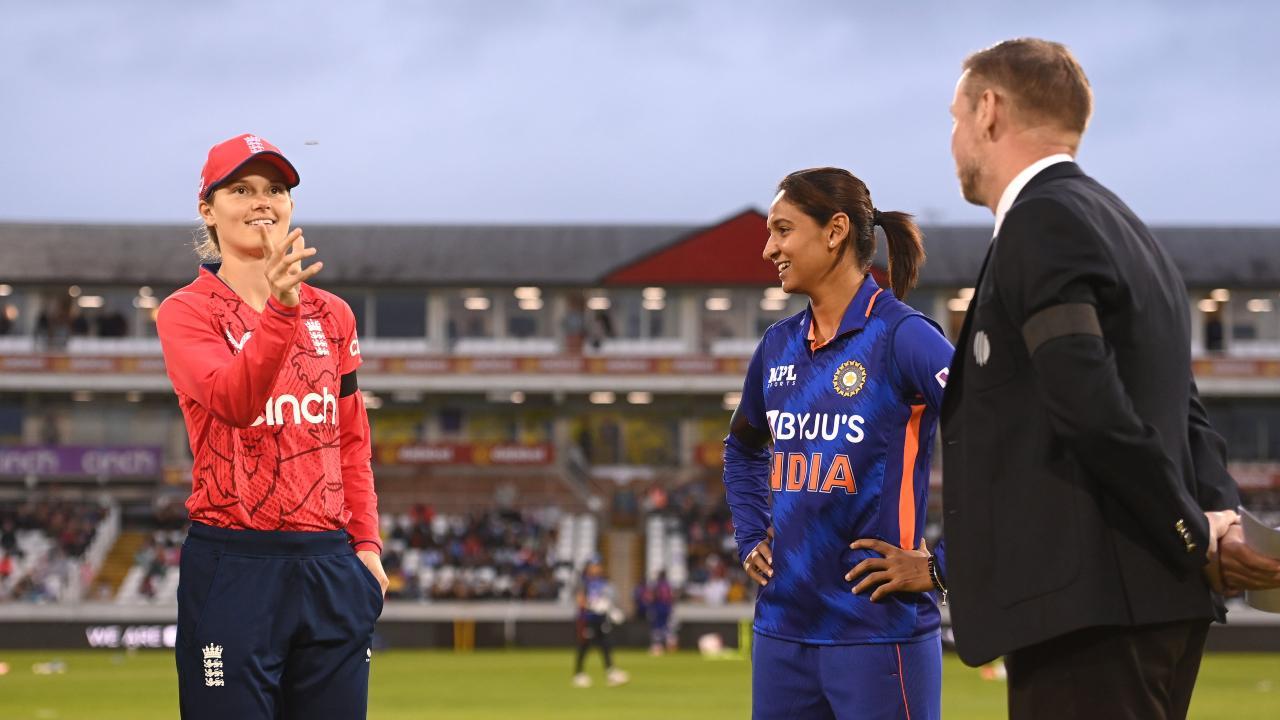 
No major change was made as BCCI on Wednesday announced a 15-member Indian women's team for the ACC T20 Championship, scheduled to be held in Bangladesh from October 1 to 15. India retained the same squad that played against England in the three-T20 series with Taniyaa Bhatia and Simran Bahadur being put in standby.

Six-time champions India, who will be led by Harmanpreet Kaur, will launch their campaign with a clash against Sri Lanka on the opening day, while they will square off against arch-rivals Pakistan on October 7. The duo was part of the 17-member squad which competed in England but didn't get any game time. "The All-India Women's Selection Committee has picked India's squad for the upcoming ACC Women's T20 Championship 2022 to be played at Sylhet, Bangladesh from 1st to 15th October," BCCI secretary Jay Shah said in a release.

A total of seven teams, including hosts Bangladesh, Pakistan, Sri Lanka, Thailand are Malaysia and UAE, will compete in a round robin format with the top-four making it to the semifinal stage.

The semifinals will be played on October 13 with the summit clash scheduled on October 15. India had lost 1-2 to England in the three-T20 series.