No country would tour South Africa like India has done: Ali Bacher 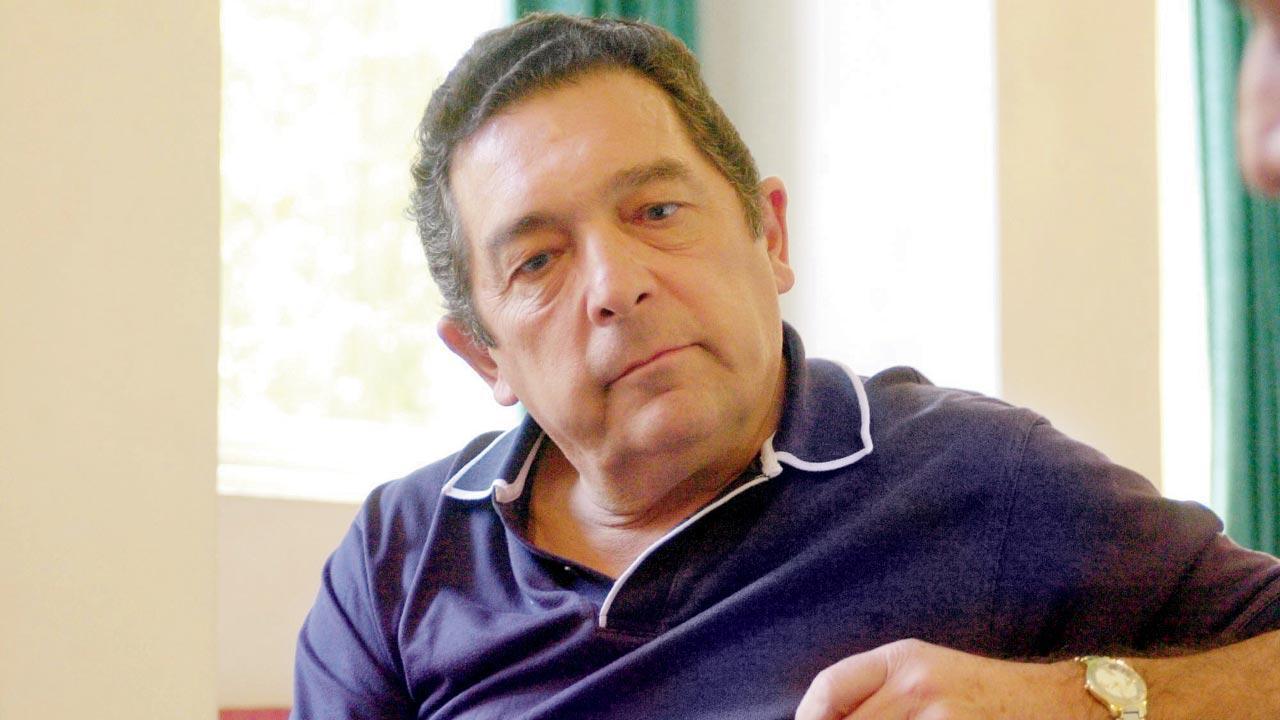 
Former South Africa captain and a key figure in his country’s cricket administration, Ali Bacher, has raised a toast to India for playing the ongoing series amidst the global pandemic.

“I don’t believe any other country will come to South Africa now [in the pandemic]. I don’t believe so,” he stressed. “We have had experiences before. This is an indication of the great closeness between Indian and South African cricket, which started in 1991.”

England abandoned their tour of South Africa in 2020 in the wake of Covid fears while Australia called off their first tour since Sandpapergate in 2021 due to health-related concerns.

It can be recalled that India was the first country South Africa played in when they were readmitted to international cricket in 1991.

Bacher, 79, who was a doctor by profession, said Omicron is milder than other variants. “This virus is mild and most people don’t know they have picked up the virus and very few have died,” he said.

Both countries will play a three-match ODI series after the Cape Town Test concludes on Saturday.

Next Story : Rahul Dravid turns 49: Don’t know what to feel on birthday