Royal Challengers Bangalore director of cricket, Mike Hesson looks at the positives after franchise makes yet another pre-final IPL exit 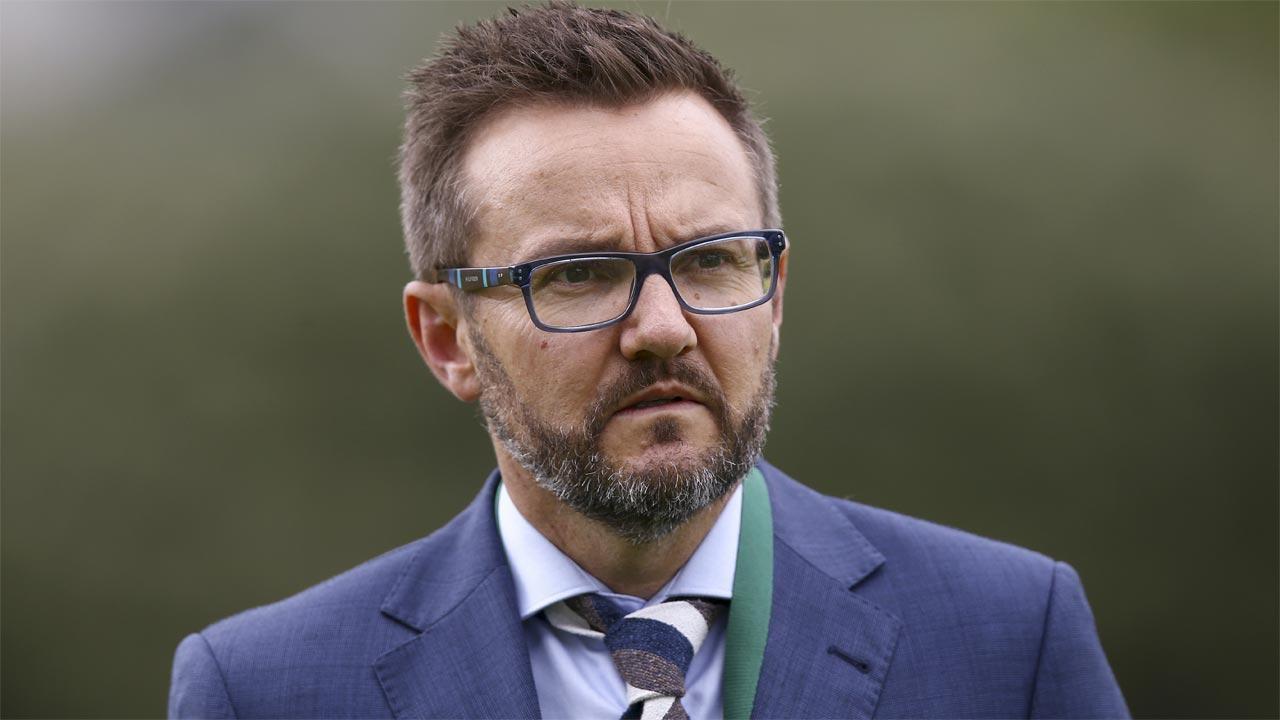 
Royal Challengers Bangalore once again fell short of making it to the IPL final. The wait for the elusive IPL trophy will continue as the 15th season comes to an end.

They couldn’t reach the summit clash after being thrashed by Rajasthan Royals in the Qualifier-2 here at the Narendra Modi Stadium on Friday, but there were a lot of positives that they can be proud of.

In fact, this could just be the beginning of RCB’s transformation, having developed a strong core group of unheralded Indian players this season.

Coming as an injury replacement to Luvnith Sisodia, Rajat Patidar, who became the first uncapped Indian player to hit a century in the IPL playoffs [v Lucknow Super Giants at Eden Gardens in Eliminator], showed that he possesses class. His 58 v RR on Friday was the lone bright spot in RCB’s batting. His backfoot play was marvelous.

Harshal Patel, one of the best death overs bowlers of this IPL, was dealt with cautiously (29-0 in 3.1 overs) by the otherwise merciless RR batters. He overcame personal grief and a split webbing to deliver for the RCB consistently.

RCB’s director of cricket, Mike Hesson was asked about the positives at the post-match press conference on Friday. He said: “Probably, the non-established players, in terms of the fact that they’ve now established themselves as an Indian core.

“Think about Patidar, Shahbaz, Lomror. From a bowling point of view, Harshal Patel was exceptional. DK [Dinesh Karthik] came in and performed an incredibly tough role. We really struggled to get consistency and he was probably one of the most consistent players at the back end of the innings.”

The poor form of pace spearhead Mohammed Siraj hurt RCB’s progress. The Hyderabadi claimed just nine wickets in the season and conceded 10 runs per over. Siraj was taken to cleaners in Qualifier-2 after his first two overs went for 31 runs and never got the ball back in the game thereafter.