Former India pacer has his say on the forthcoming Birmingham Test, which gives India an opportunity to claim the incomplete 2021 Pataudi Trophy series 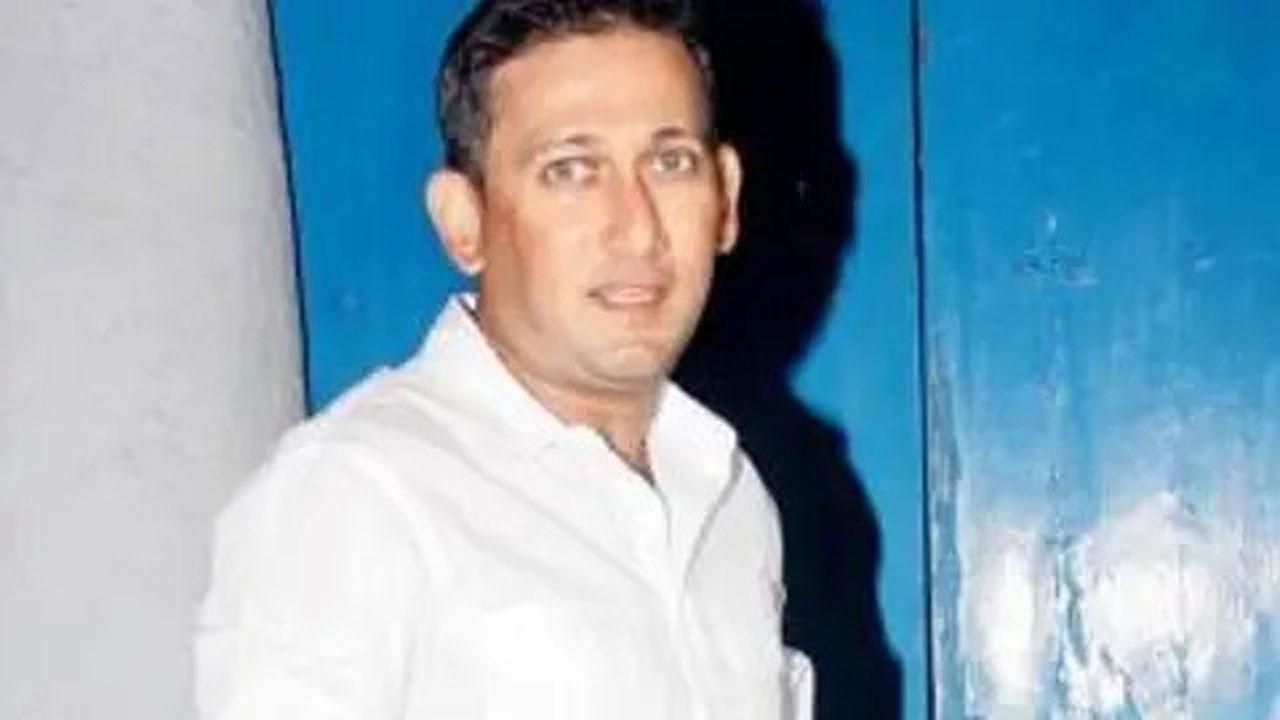 
England may be on a high after their thumping 3-0 win over World Test champions New Zealand recently, but former India pacer Ajit Agarkar reckons the pressure will be on the hosts rather than on India going into Friday’s rescheduled fifth and final Test at Edgbaston.

India are leading 2-1 with the fifth Test postponed due to Covid-19 concerns in the Indian camp last year. “The pressure is on England to square the series rather than on India. So, it's England who should ideally be worried and not India," Agarkar said during a virtual media interaction on Tuesday organised by Sony Pictures Network, the broadcaster for India's tour of England. 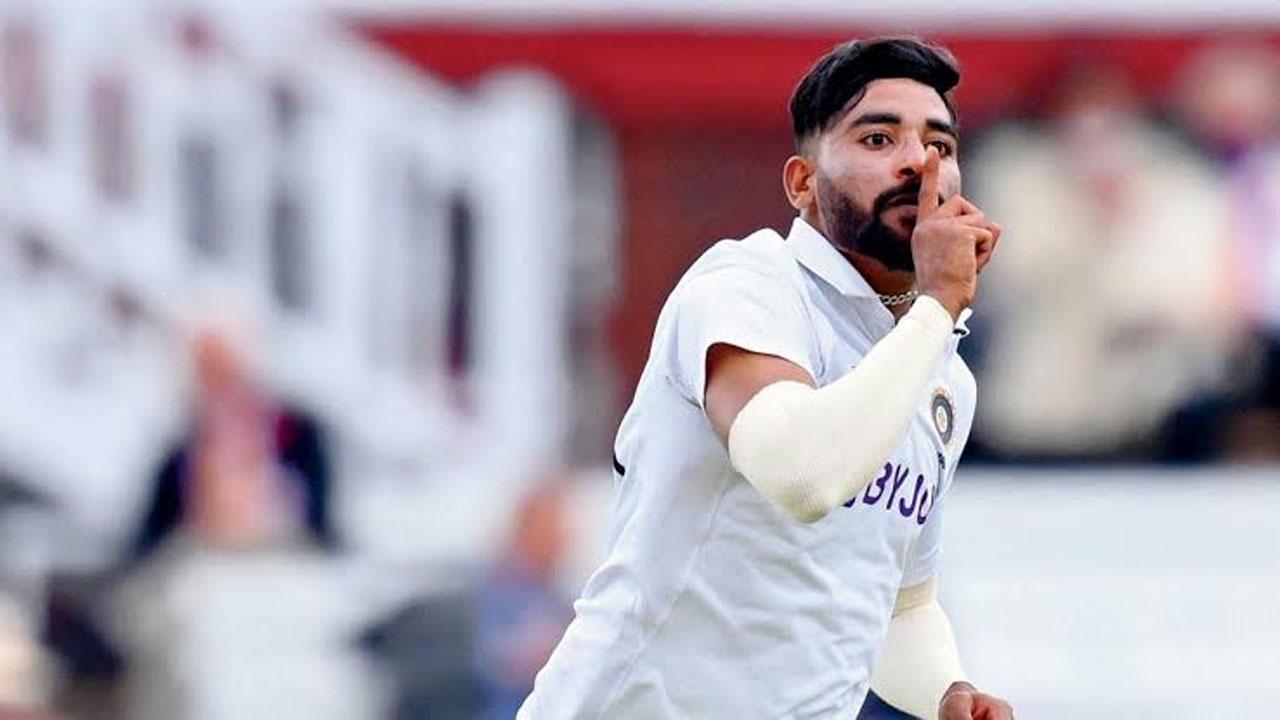 Several English experts have termed Ben Stokes' team as favourites for the fearless brand of cricket they displayed against the Kiwis.  Meanwhile, Agarkar is clear Mohammed Siraj and Shardul Thakur should be the two pacers Team India should go along with Jasprit Bumrah and Mohammed Shami.

“Siraj had a really good series last year when India played those four Tests [against England] and he is one of most improved bowlers around at the moment. So, I don't see any reason why Siraj would miss out," said Agarkar.  Although Siraj was the second highest wicket-taker (14) for India in the four Tests played last year, the Hyderabadi pacer had a subdued IPL for Royal Challengers Bangalore. 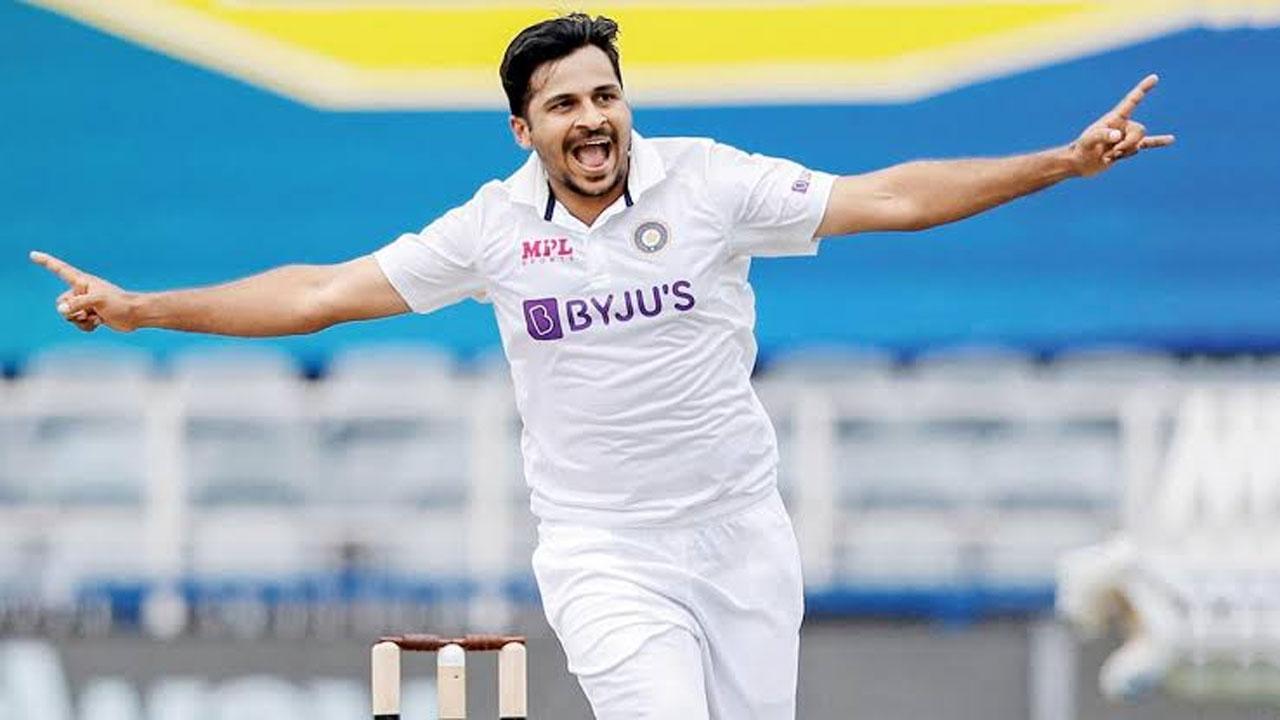 “And he can do the tough work for you. When the ball is little bit older, he can bowl long spells and bowl quick. I would be very surprised if he [Siraj] is not the third seamer,” said Agarkar, who played 26 Tests and 191 ODIs.

On Thakur's inclusion, Agarkar felt: "Shardul offers a bit more with the bat at No.8 and if there is likely help for the seamers, then he becomes even more effective.

“So, I would think that's the way they go. Otherwise, the tail becomes too long, if at eight, you look at someone like Umesh [Yadav] or even Prasidh Krishna is part of the squad. But I think, Shardul will probably make [the cut] if they go with four seamers,” added Agarkar.