Kapil had managed the feat in 131 matches. The legendary Anil Kumble tops the chart with 619 scalps which he claimed in 132 matches 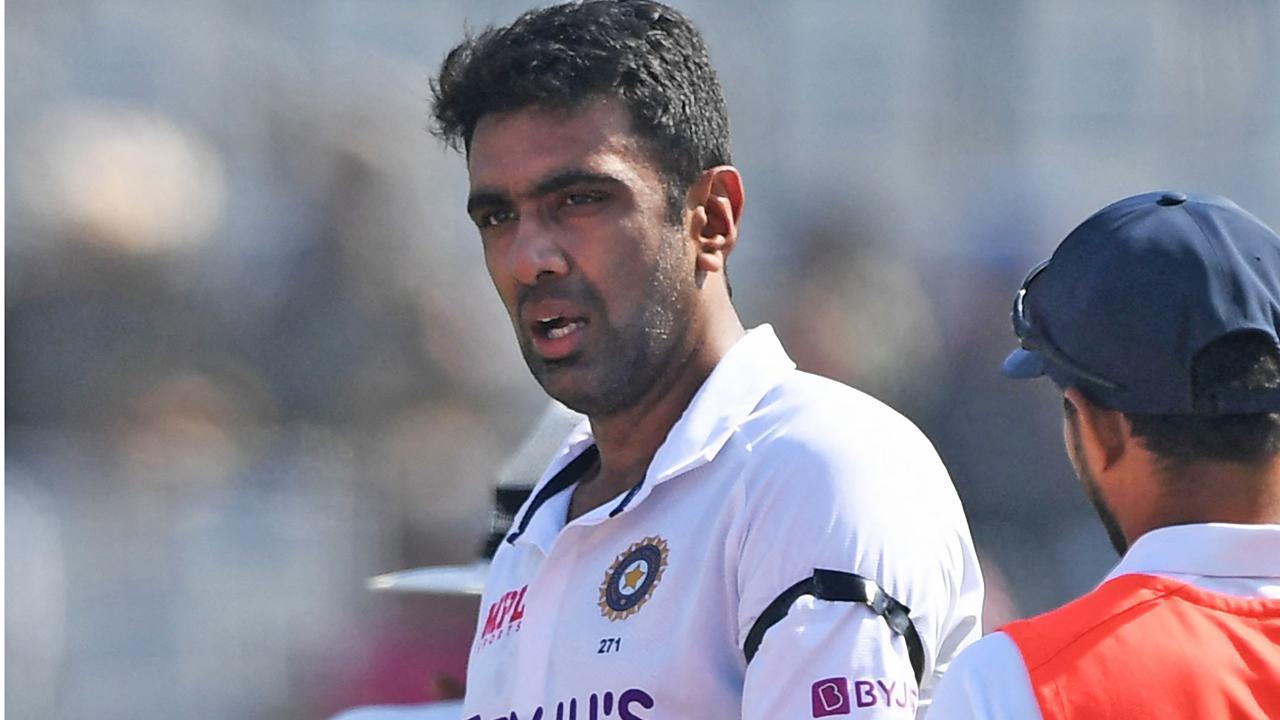 
Premier off-spinner Ravichandran Ashwin on Sunday went past the legendary Kapil Dev's 434 Test scalps to become the second highest wicket-taker for India in the longest format of the game, reaching the mark in his 85th match.

The 35-year-old Ashwin achieved the feat in the ongoing first Test against Sri Lanka. He began the match with 430 scalps and claimed two wickets in the first innings before adding three more in the second essay to cross Kapil's mark.

Kapil had managed the feat in 131 matches. The legendary Anil Kumble tops the chart with 619 scalps which he claimed in 132 matches.

Ashwin drew level with Kapil when he took the wicket of Pathum Nissanka during Sri Lanka's second innings.

The tweaker then dismissed Charith Asalanka to get his 435th wicket.

In the first innings, he had registered figures of 2/49, helping the hosts take a mammoth 400-run lead.

Ashwin is the fourth Indian bowler to take more than 400 wickets in Test cricket. He also became the ninth highest Test wicket-taker of all time, moving past New Zealand great Richard Hadlee (431) and Sri Lanka's Rangana Herath (433) as well, apart from Kapil.