Rare whitewash in Bangladesh on the cards 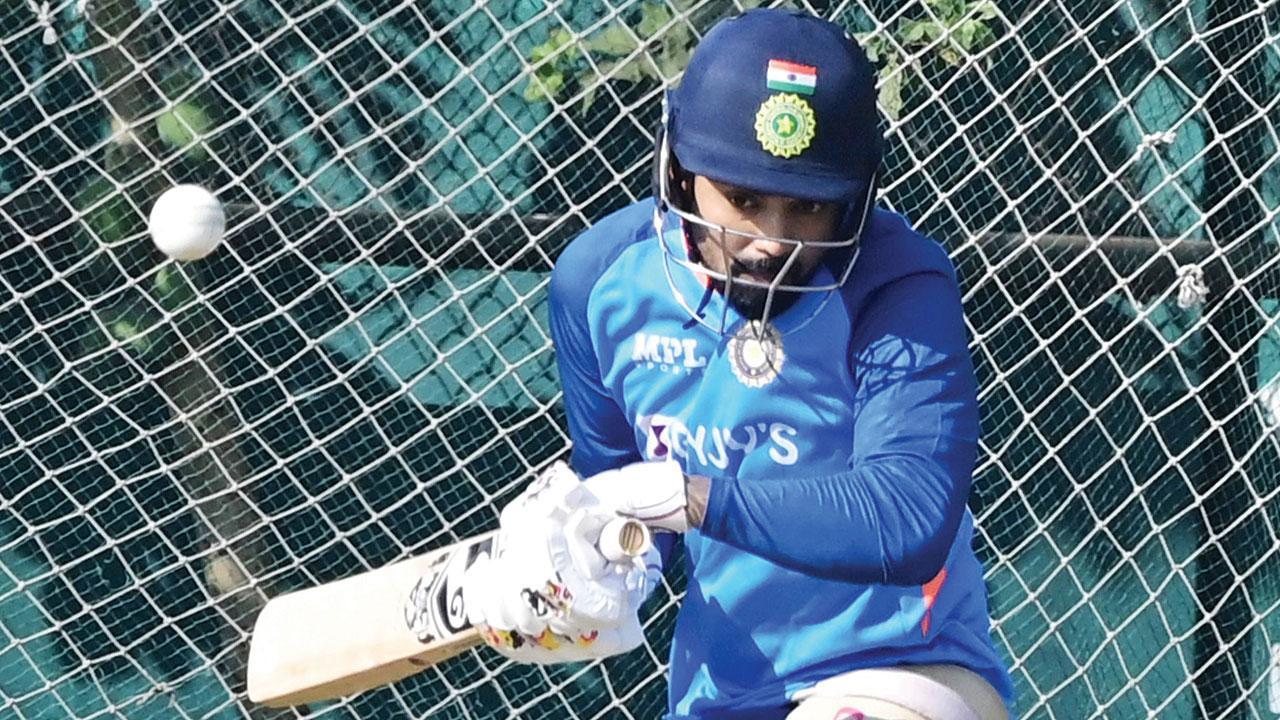 
A struggling Indian team, severely depleted by a spate of on-field injuries and fitness-related problems, will be determined to avoid the ignominy of a clean sweep against Bangladesh in the final ODI of the three-match series here on Saturday.

Bangladesh, riding on two contrasting yet brilliant knocks from Mehidy Hasan Miraz have already sealed the series after winning the first two matches but if Litton Das’s men can blank the Men in Blue 3-0, it will be a historic first in the country’s cricket. For India, there were 20 cricketers originally available for this series but call it a cruel twist of fate as within a week things have gone from bad to worse and they only have 14 fit and available players to choose from for the final game. 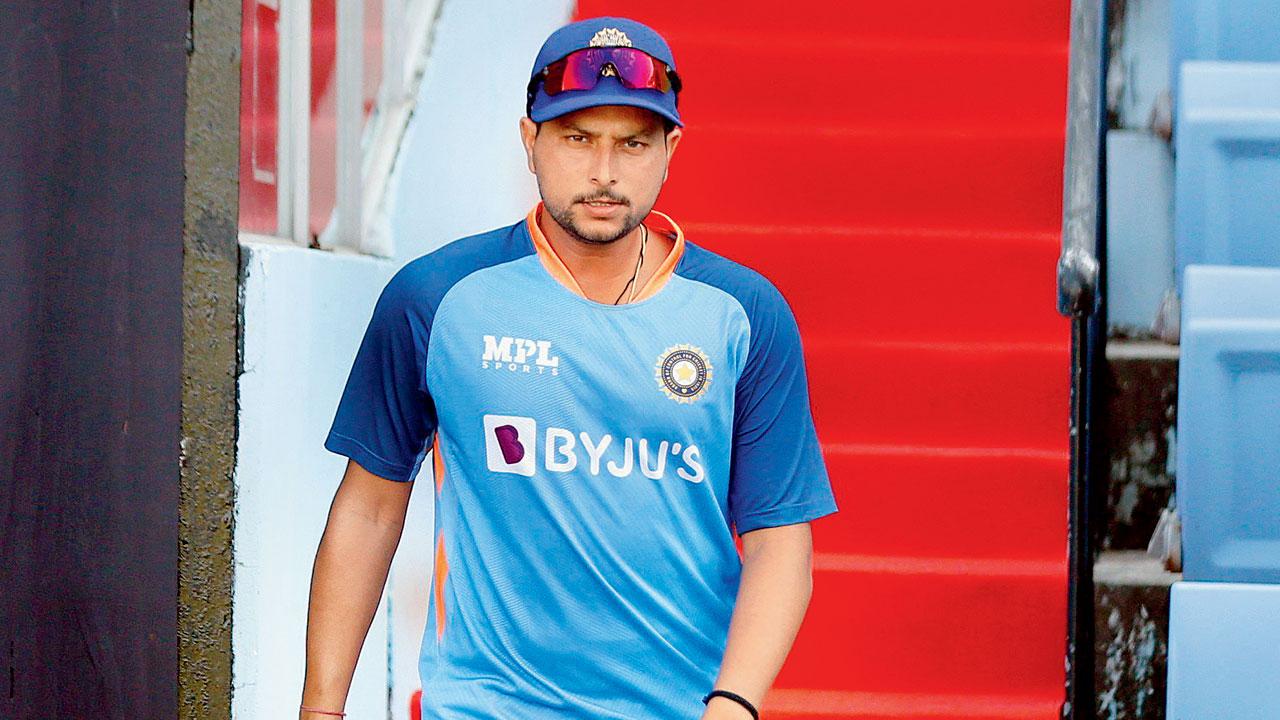 Such has been the plight that Kuldeep Yadav has been flown into Chittagong on SOS basis as the Indian bowling attack looks thin on experience. Regular skipper Rohit Sharma sustained a left thumb dislocation and has flown back home. Up and coming pacer Kuldeep Sen suffered a back injury after playing his first international game. Seamer Deepak Chahar continued his saga of breaking down in almost all the series he has played since his comeback from a long lay-off. In fact, there will be two forced changes in the playing eleven with Rohit and Chahar already unavailable.

While a full-strength Bangladesh will start as favourites in the final game, the bigger worry will be KL Rahul, the skipper. His record, save in the ODI series win against a below-par Zimbabwe, has been dismal and the last thing he would need is another clean sweep defeat against his name after the tour of South Africa. Till now, there has been little or no indication that Rahul is a long-time future India captain, who can display above average leadership acumen in the matches that he has led so far.

A call on injured India captain Rohit Sharma’s participation in the upcoming two-match Test series against Bangladesh, starting December 14, will be taken later, BCCI secretary Jay Shah said on Friday. Rohit had suffered a blow to his thumb while fielding in the slips during the second ODI against Bangladesh in Mirpur on December 7.

Also Read: Rohit Sharma: We couldn’t turn up with the ball today

Next Story : Abrar Ahmed’s seven wickets on debut get Pakistan ahead