BCCI press release mentioned, Karthik admitted to the Level 1 offence under Article 2.3 of the IPL Code of Conduct and accepted the sanction 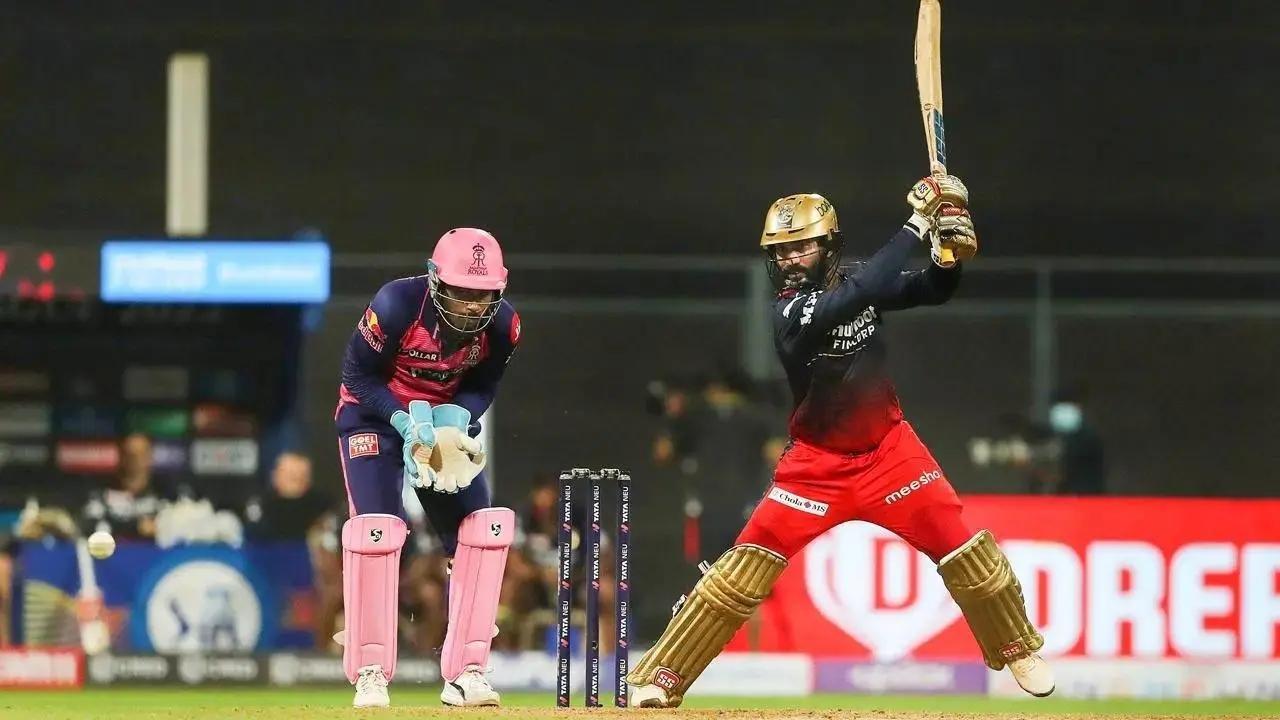 
Royal Challengers Bangalore keeper-batter Dinesh Karthik has been reprimanded for breaching the IPL Code of Conduct during his team's eliminator match against Lucknow Super Giants in Kolkata.

However, the BCCI press release doesn't mention the specific nature of the offence.

"Karthik admitted to the Level 1 offence under Article 2.3 of the IPL Code of Conduct and accepted the sanction. For Level 1 breaches of the Code of Conduct, the Match Referee's decision is final and binding," the release stated.

RCB had defeated debutants Lucknow Super Giants by 14 runs in the IPL Eliminator on Wednesday.