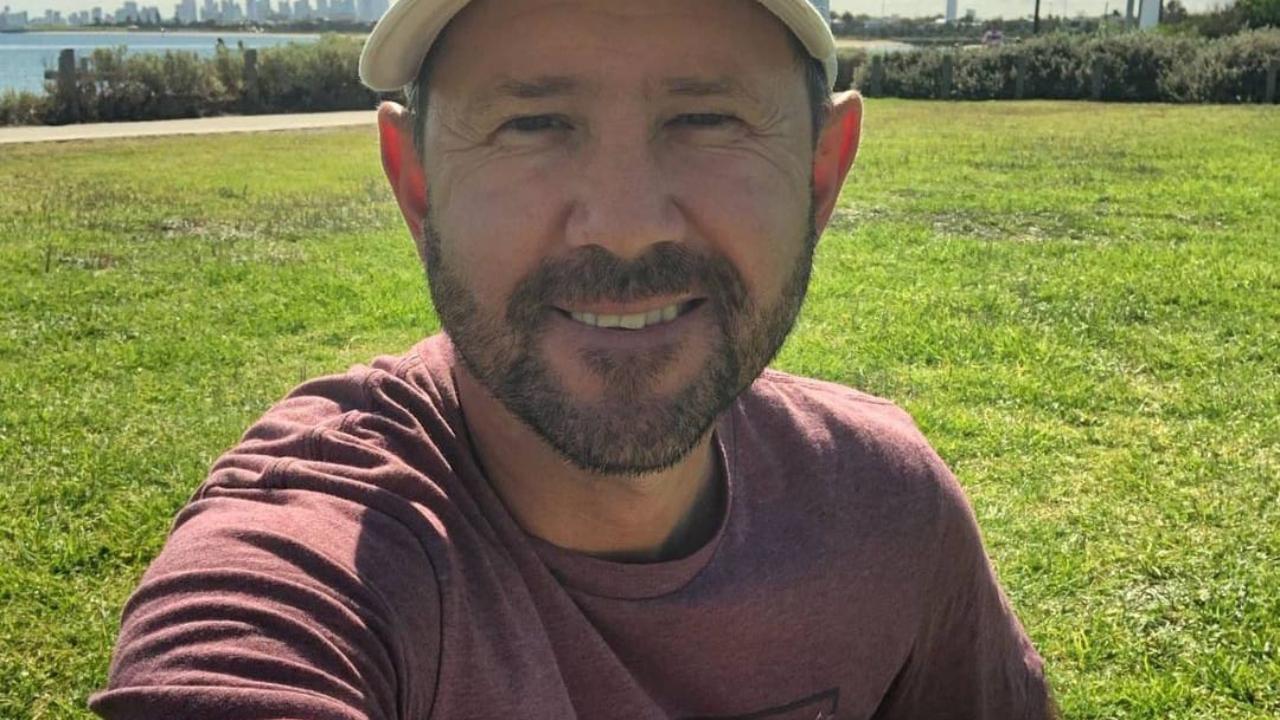 
Legendary batter Ricky Ponting on Friday was taken to a hospital in Perth after suffering a health scare while commentating on day three of the ongoing first Test between Australia and West Indies at Perth Stadium.

According to a report in Fox Sports, Ponting, who is contracted with Channel 7 as a commentator, was rushed to the Royal Perth hospital at around lunch time on day three and was still there under observation approaching stumps on day three.

As a result, he was not on air for the afternoon session as a result. Ponting has reportedly told his commentary colleagues that he is feeling OK, but went to hospital quickly for check-up as a precaution after feeling unwell.

Also read: Shaheen better than most even at 90 per cent fitness, says Ricky Ponting

"Ricky Ponting is unwell and will not be providing commentary for the remainder of today's coverage. It's not yet known if Ponting will return to commentate on Saturday, or the remainder of the Test," a Channel 7 spokesperson was quoted as saying in the report.

The report added that the nature of Ponting's health scare is not thought to be serious, but he chose to go for a check-up after he was concerned with some symptoms he had to experience.

Australia's cricketing community had been rocked by the passing away of Shane Warne, Rod Marsh, Andrew Symonds and Dean Jones in the past few years. One of their former Test players, ex-Netherlands head coach Ryan Campbell survived a cardiac arrest in April this year.

Next Story : CSK ropes in Dwayne Bravo as bowling coach ahead of 2023 IPL