Ross Taylor: One of RR owners slapped me 3-4 times 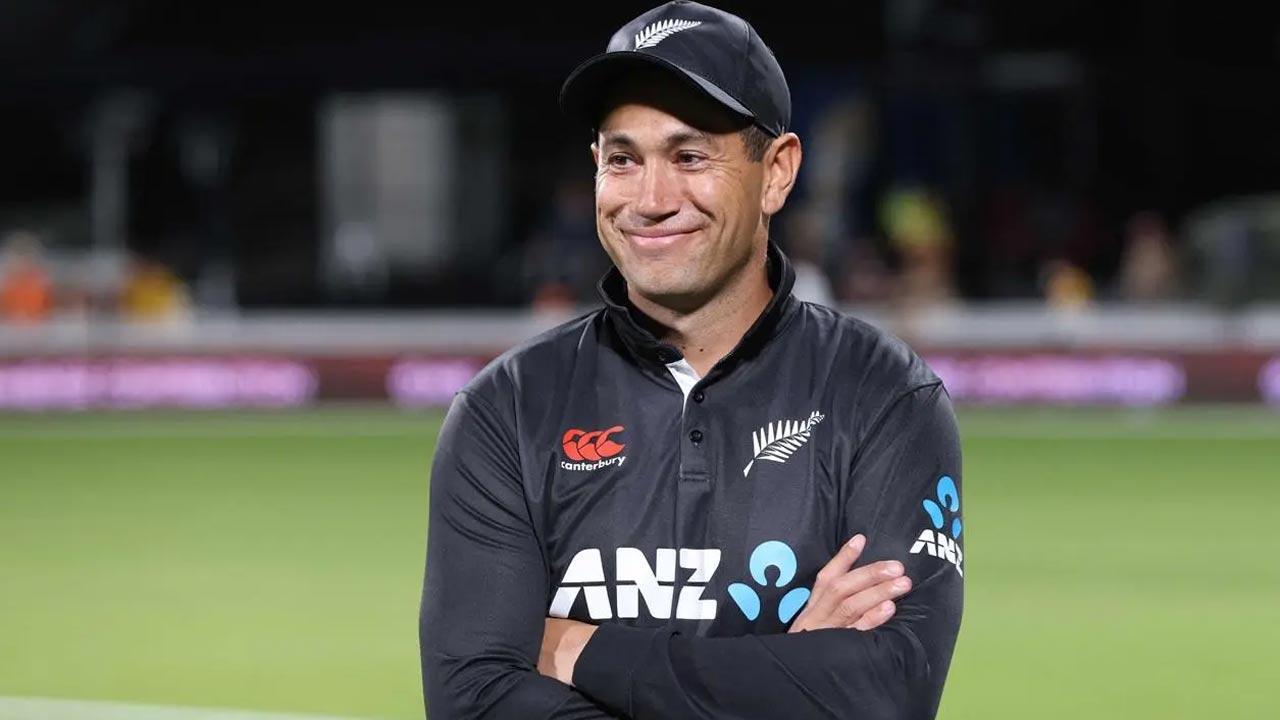 
In a stunning revelation, former New Zealand batsman Ross Taylor has claimed that he was “slapped” by one of the owners of the Rajasthan Royals franchise during the 2011 season of the IPL.

The Kiwi said that he was slapped by the franchise’s owner after he was dismissed for a duck during a game against Kings XI Punjab (now Punjab Kings) in Mohali.
Taylor made the revelation in his new autobiography, Ross Taylor: Black & White.

“Afterwards, the team, support staff and management were in the bar on the top floor of the hotel. Liz Hurley was there with Warnie [Shane Warne]. “One of the Royals owners said to me, ‘Ross, we didn’t pay you a million dollars to get a duck,’ and slapped me across the face three or four times. He was laughing and they weren’t hard slaps, but I’m not sure that it was entirely play-acting. Under the circumstances I wasn’t going to make an issue of it, but I couldn’t imagine it happening in many professional sporting environments.”