Sarfaraz Khan should be playing for India: Dilip Vengsarkar

Sarfaraz has scored 704 runs in five innings this season at an average of 140.80 
In the ongoing Ranji Trophy season, Mumbai batsman Sarfaraz Khan has been racking up huge runs, with the latest being a 153 against Uttarakhand in the quarter-finals and playing a part in the 41-time champions reaching the semi-finals of the tournament.

Sarfaraz has scored 704 runs in five innings this season at an average of 140.80. Now former India and Mumbai cricketer Dilip Vengsarkar has called for Sarfaraz’s inclusion in the Indian team and expressed his surprise over the youngster not getting a look into the national side despite a truck load of runs in domestic cricket. 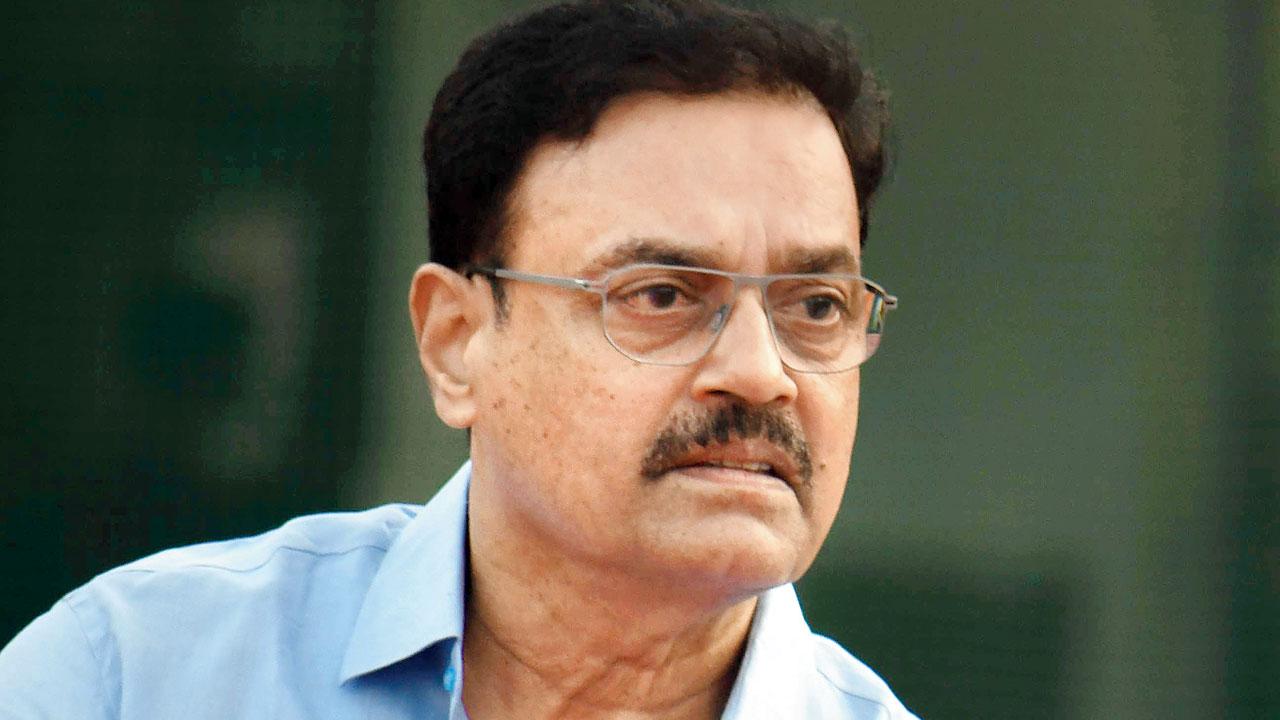 “He should have been playing for India at the moment. He has scored tons of runs every time [in Ranji Trophy]. And if the selectors are still not convinced, then I am really surprised. “What else can he do to get into the Indian squad? Every year, he has scored more than 800 runs for Mumbai,” Vengsarkar was quoted as saying by Khaleej Times.

Also Read: Ranji Trophy: Uttar Pradesh are up for the task vs Mumbai

Vengsarkar, who as the chairman of the selection committee gave a teenaged Virat Kohli his first break in international cricket, feels that Sarfaraz is a batter who can play for long and has the ability to win matches consistently. “I have seen him since he was 12. He is a street-smart cricketer. He is always hungry for success. He is very fit and the most important thing is that he can play long innings. He has the ability to win matches, which is very rare in batsmen. He has scored runs against pace, against spin. So what else can he do? He is scoring runs consistently. Once he hits the fourth gear, he is a treat to watch, he said.

Next Story : IND vs SA: Rishabh Pant admits bowling display was not "up to the mark" after 7-8 overs