The squad which will play ODIs against the Proteas on October 6, 9 and 11 in Lucknow, Ranchi and New Delhi respectively 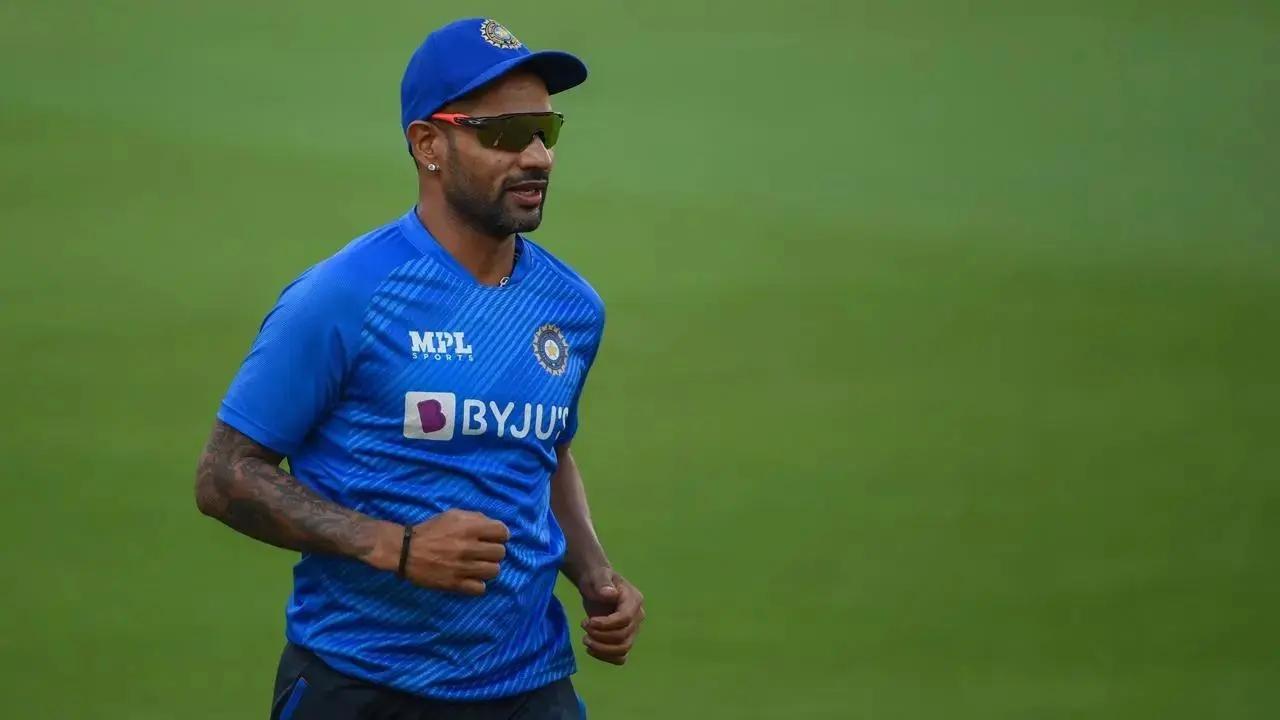 Shikhar Dhawan has been named captain of the squad which will play ODIs against the Proteas on October 6, 9 and 11 in Lucknow, Ranchi and New Delhi respectively.