Shikhar Dhawan to lead India in away ODI series against West Indies; Rohit Sharma, Virat Kohli among those rested 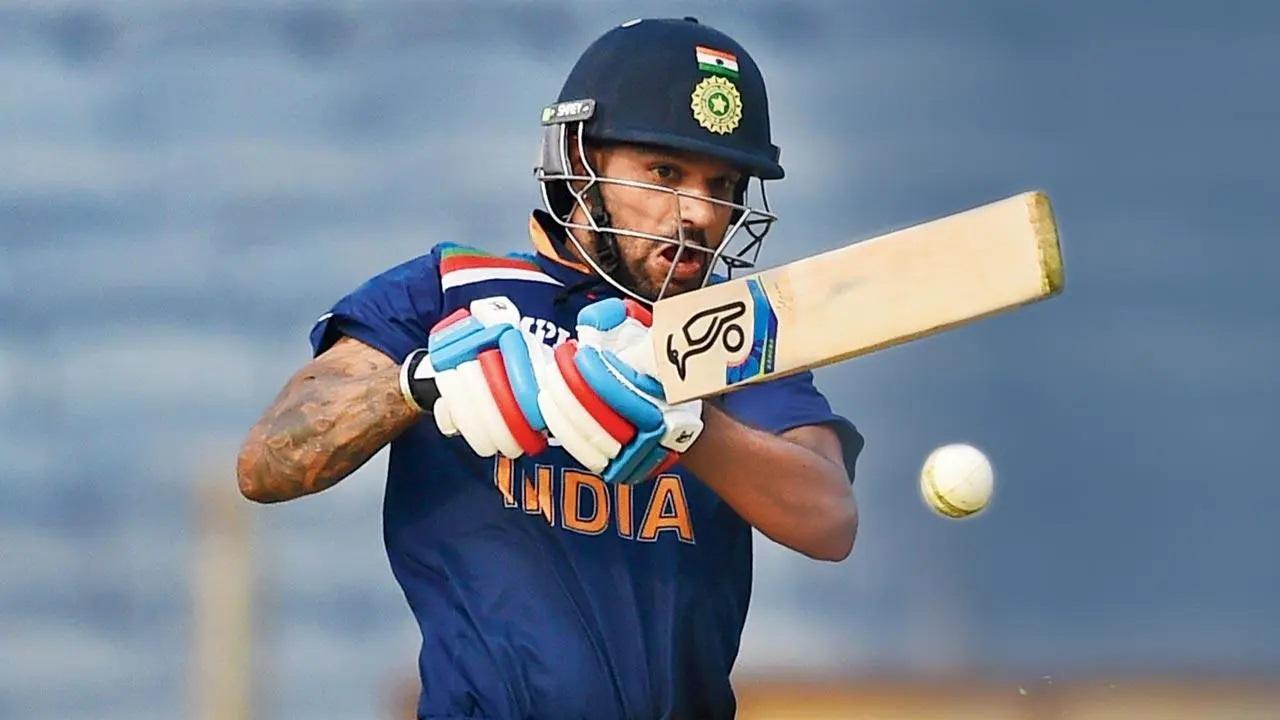 
Shikhar Dhawan was named India captain for the three-match ODI series against the West Indies, beginning on July 22 in Port of Spain, Trinidad.

Regular skipper Rohit Sharma, Virat Kohli, Jasprit Bumrah, Hardik Pandya and Rishabh Pant have been rested for the series. The senior selection committee of the BCCI named a 16-member Indian team for the ODIs. All the three games will be played in Port of Spain. After the ODIs, India will play five T20Is against the West Indies in the Caribbean and the United States, the squad for which is yet to be announced.

Next Story : IND vs ENG: Rohit Sharma remains defiant ahead of today's T20I