Indian cricket legend Tendulkar, who had many memorable battles with Warne during their playing days, said he was shocked, stunned & miserable 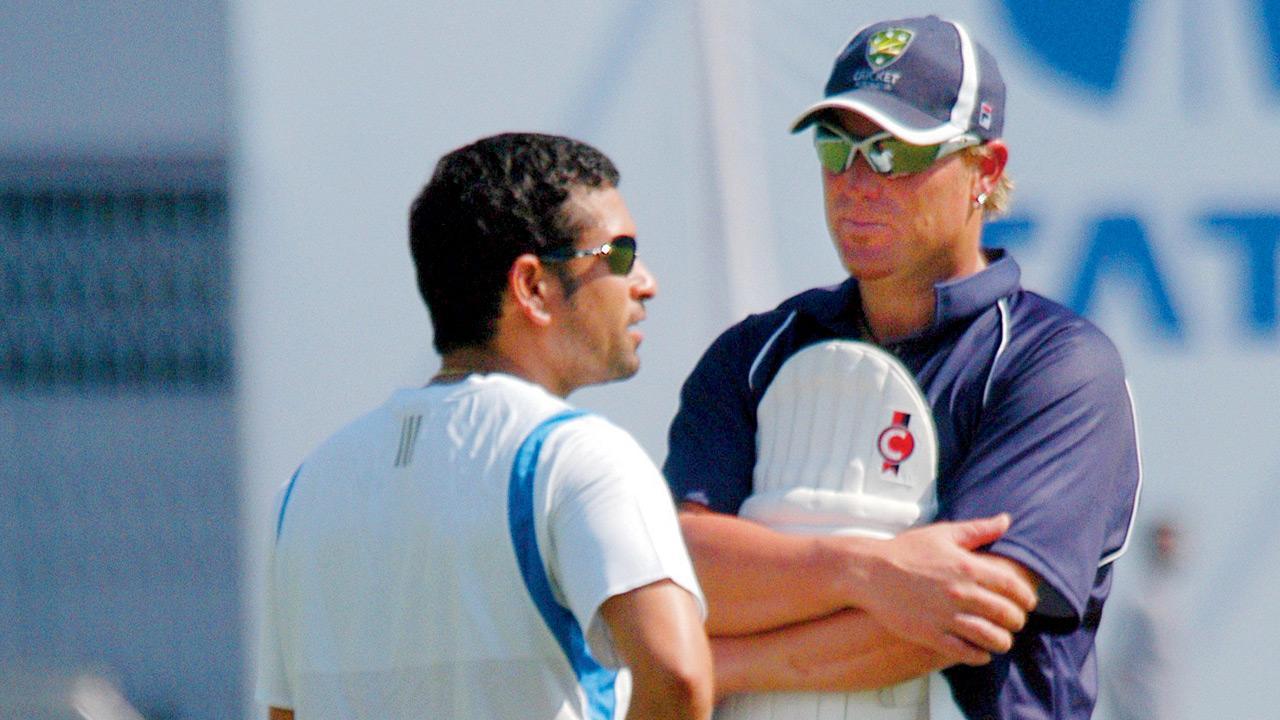 
Indian cricketers past and present from Virat Kohli to Sachin Tendulkar led tributes on Friday to Shane Warne after the Australian spin maestro died suddenly of a heart attack at 52. “Life is so fickle and unpredictable. I cannot process the passing of this great of our sport and also a person I got to know off the field. RIP #goat (greatest of all time). Greatest to turn the cricket ball,” Kohli tweeted.

Indian cricket legend Tendulkar, who had many memorable battles with Warne during their playing days, said he was shocked, stunned & miserable. “Will miss you Warnie. There was never a dull moment with you around, on or off the field. Will always treasure our on field duels & off field banter,” Tendulkar tweeted. “You always had a special place for India & Indians had a special place for you. Gone too young!”

Meanwhile, Brian Lara too paid shocked tribute to Warne. Lara said he was speechless. “I literally don’t know how to sum up this situation. My friend is gone!! We have lost one of the Greatest Sportsmen of all time!! My condolences goes out to his family. RIP Warnie!! You will be missed,” Lara tweeted. Pakistani former paceman Wasim Akram said he was “shocked and extremely sad to hear about the sudden death of my friend Warnie,” calling him “apart from an iconic bowler he was a great entertainer”.

The announcement came just hours after the death was announced of fellow Australian great Rod Marsh, one of cricket’s outstanding wicketkeepers. Australia opener David Warner tweeted: “Two legends of our game have left us too soon. I’m lost for words, and this is extremely sad. My thoughts and prayers go out to the Marsh and Warne family. I just cannot believe it.”

Australian cricket captain Pat Cummins, leading the team on a tour of Pakistan, said legendary spinner Shane Warne, who died suddenly of a heart attack in Thailand, was a hero to the current generation of players. “So many guys in this team and squad still hold him as a hero,” he said in a video message released to media.