Smriti Mandhana named ICC women's Cricketer of the Year for 2021

The left-handed opener beat competition from Tammy Beaumont of England, Lizelle Lee of South Africa, and Gaby Lewis of Ireland to clinch the honour 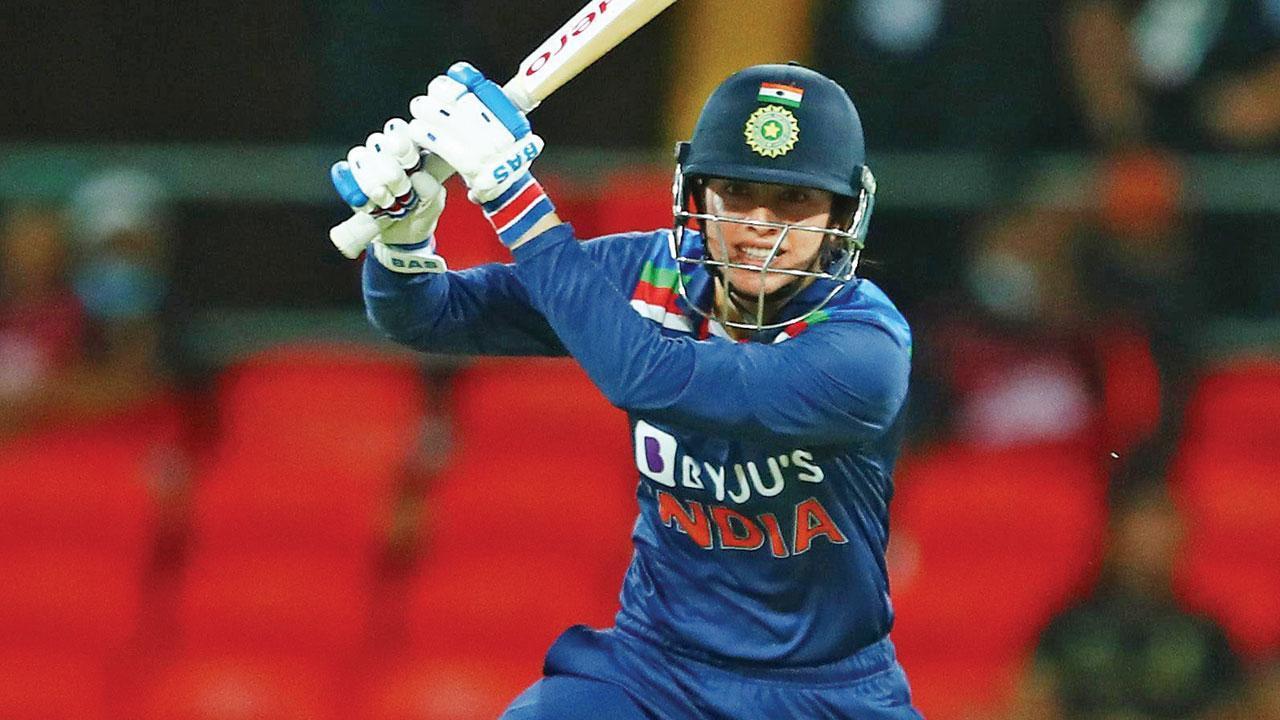 The left-handed opener beat competition from Tammy Beaumont of England, Lizelle Lee of South Africa, and Gaby Lewis of Ireland to clinch the honour.

Despite India enduring a difficult 2021, Smriti's stock continued to rise this year, scoring 855 runs in 22 international matches at an average of 38.86 with one century and five half-centuries.

In the limited-overs series against South Africa where India won just two of the eight matches at home, Smriti played a major role in both wins. She made 80 not out as India chased down 158 in the second ODI that helped them level the series and scored 48 not out to win the final T20I.

Smriti then played a sublime knock of 78 in the first innings of the one-off Test against England at Bristol that ended in a draw. She played an important knock of 49 in India's only win in the ODI series. Her 15-ball 29 and fifty in the T20I series went in vain though as India fell short in both the matches and lost the series 2-1.

Smriti was in good touch in the multi-format series against Australia, starting with the ODI series where she scored 86 in the second match. She compiled a brilliant century in the only Test (the first of her career), and was awarded the Player of the Match for the same. She scored her second T20I fifty of the year in the final T20I, though India fell short and lost the series 2-0.

She made India's first-ever pink-ball Test even more memorable by smashing her maiden century in the longest format. The left-hander played her natural game to begin with, and scored a run-a-ball half-century, playing with caution under the lights.

Smriti was caught on 80, but was given a reprieve after replays showed Ellyse Perry had overstepped. She made the most of the lifeline, reaching her first Test century in style with a boundary. Her innings finally came to an end at 127, after putting India in a strong position. The match ended in a draw, and Mandhana was declared the Player of the Match.